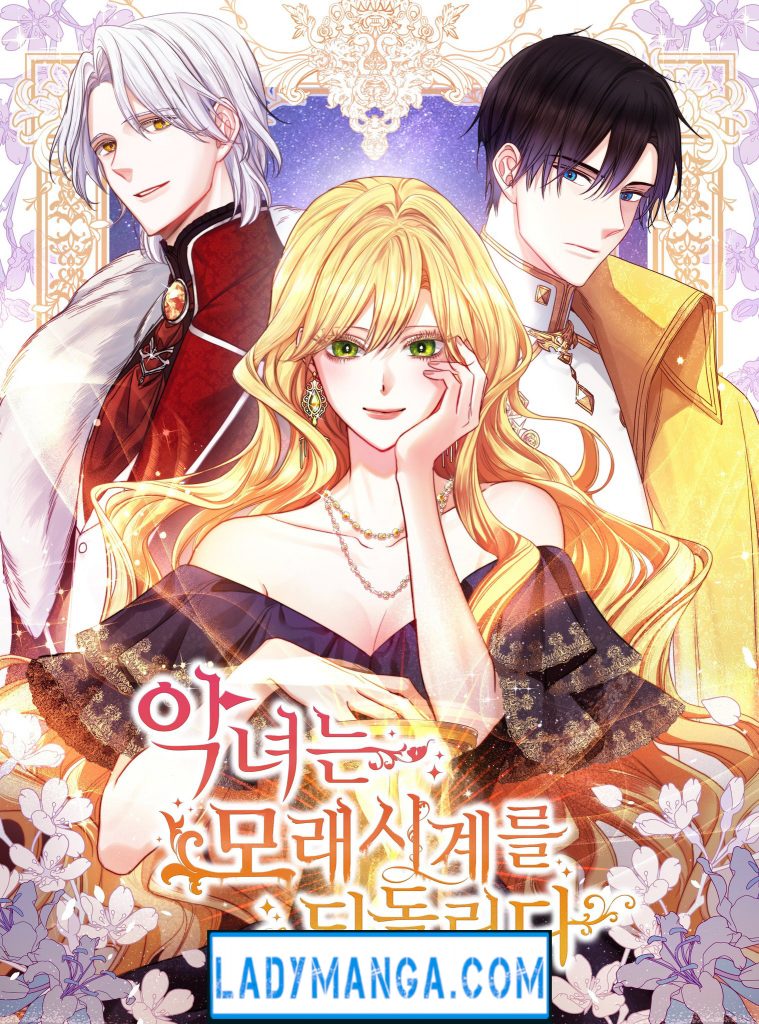 With the marriage of her prostitute mother to the Count, Aria’s status in society skyrocketed immediately. After leading a life of luxur ...

Ok, normally these types of things, I’m hoping to read something that causes me to crack up, but this one is serious…and I don’t think there’s a single purely good character in it.

It’s a fun one, and they have about 2 books of it translated?

I want to read this now thx

I’m personally saying I find this one worth it because the “romance” is not quite normal to the genre. And they kept the rediculous snogging pretty well out of it. 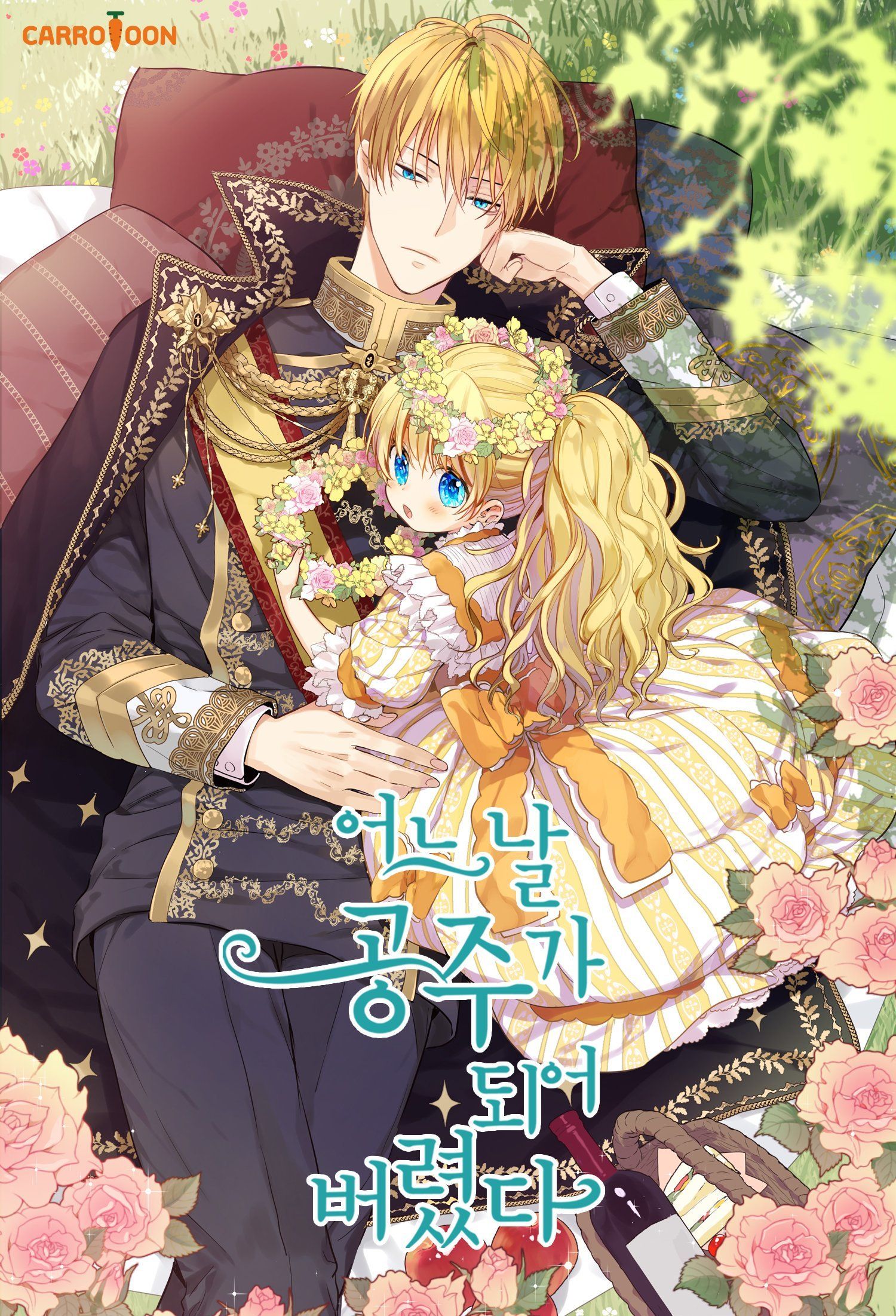 Read Who Made me a Princess Manga – Lady Manga

The beautiful Athanasia was killed at the hands of her own biological father,Claude de Alger Obelia, the cold-blooded emperor!It’s just ...

This one has the princess who is reincarnated AND from our world is terrified of her father. They completed the main story arc this past month. I liked it, but it’s another serious one.

You have good taste!

Thanks. If they stay too cliche they drive me insane. Lmao

Do you want to see a manga about female mma fighters?

It probably wouldn’t kill me.

The MC is pretty fun to follow, despite essentially being evil and a bully. 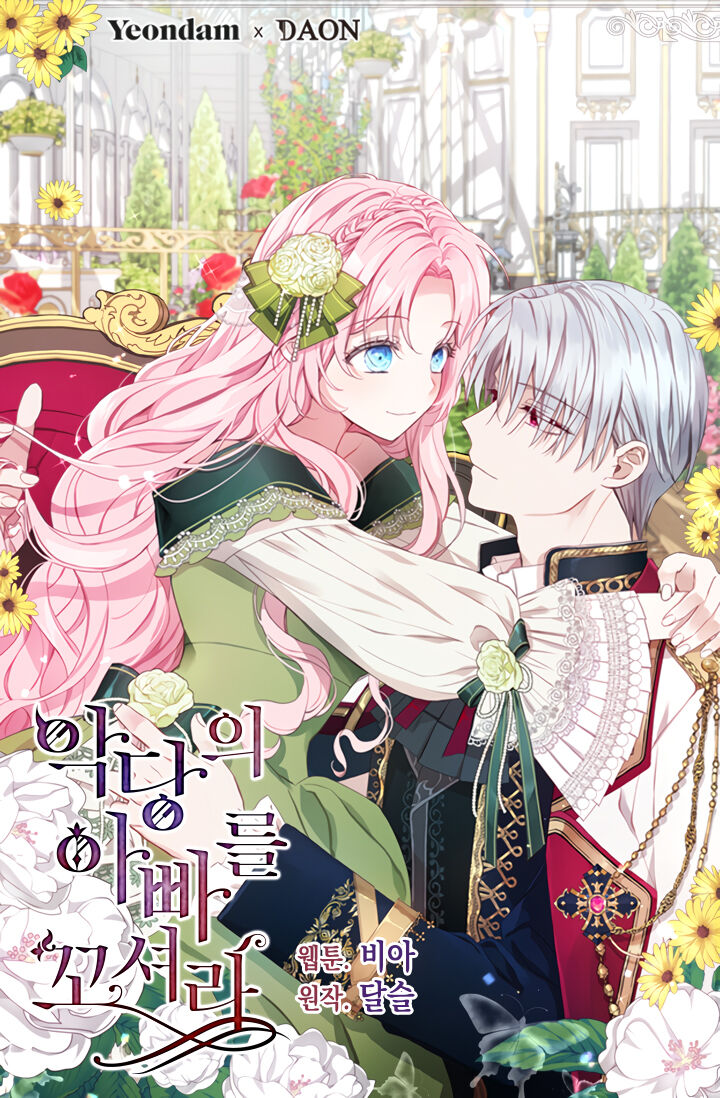 After being in a bus crash, I woke up to the world of my favourite web novel. Not only that, It was before the protagonists were born ...

This one I like and loathe at the same time.

The pacing? I could throw it into a fire and not feel bad. Honestly, if read up until the fight with the evil woman, I’d be good on this one.

Instead, what I like about it is the writer thought out a few things that others haven’t, and if it’s the mechanics of how this stuff should fail, a bit, that’s up through the visit to the market square. I guess writing a traditional Isekai would put this towards the top of reading, but I’m probably not going to keep track of this one as they meander off to the final fight…because it m.e.a.n.d.e.r.s…

Not everything can be excellent

I know. I find it a good exercise to read, but bleugh…

I don’t think it will stay funny the whole way, but the skeleton is supposed to be the woman’s glare. I’m dying, barely got into this one. I don’t think it’s going to keep this tone up the whole time but after the plodder, I’m game. 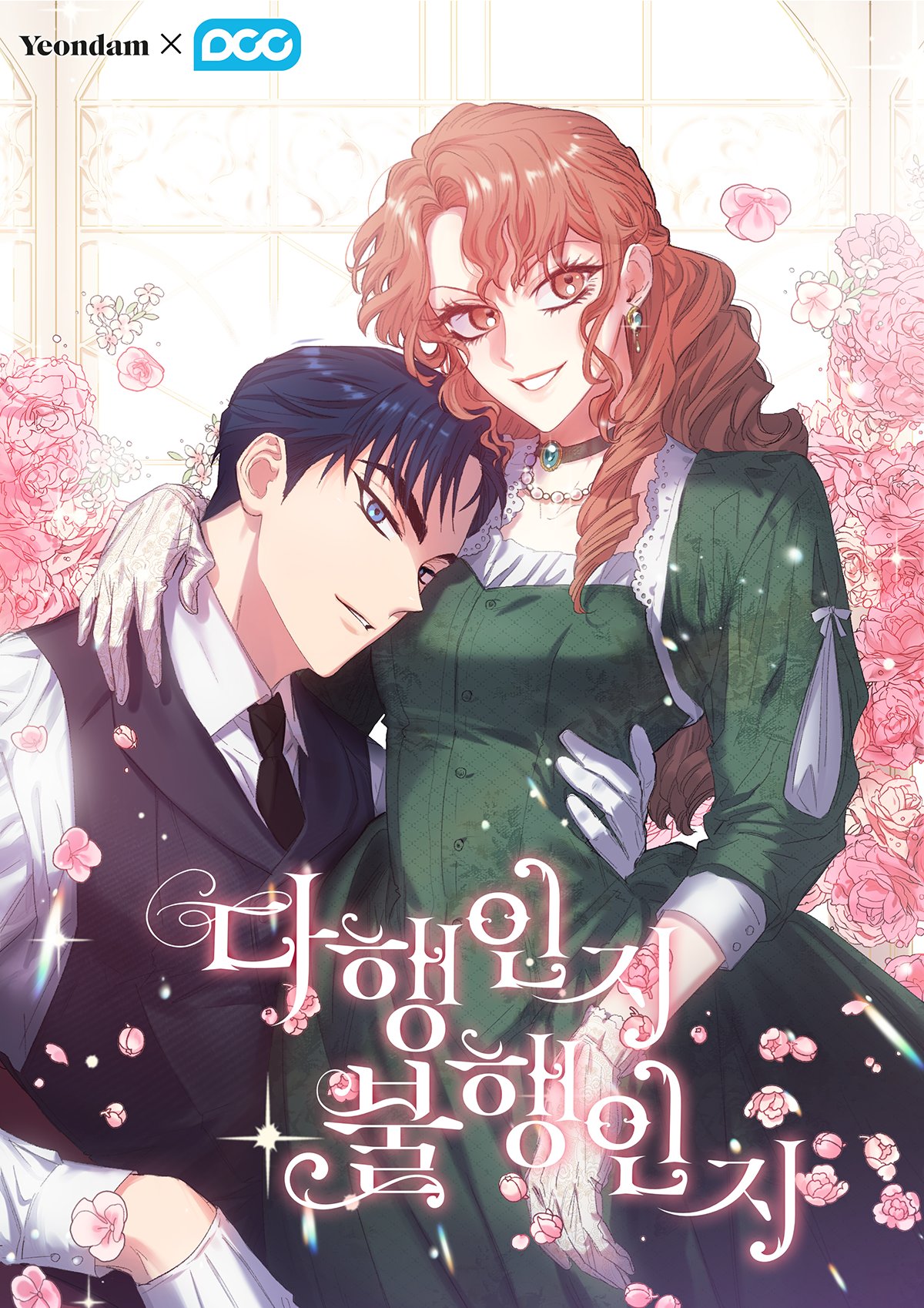 Read Is It A Fortune Or Is It A Woe? Manga – Lady Manga

Is It A Fortune Or Is It A Woe? Somehow, before the appearance of the female lead, I became the male lead’s temporary wife. Since things had already turned out this way, I decided to try my very best. However… “It’s so fortunate that someone like you...

So, at chapter 33 of the last link and I’m still cracking up. Shiiiii…

Skimmed one that annoyed me cause I kept reading the MC in Raven from Teen Titan’s voice.

Another one, I’m ok with, but not enough to post it…

But this one? Nothing that special, other than a lot of the first 40 chapters is more platonic before it starts to shift to interest, and the ML is enjoying making sure that rumors about him being gay gets back to his father because he hates power-struggle relationships (so lots of very mild MxM visual eroticism). 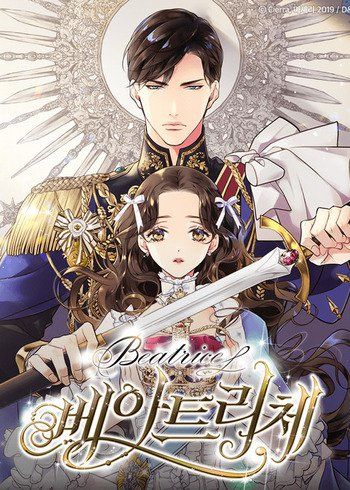 As the Kingdom of Elpasa fell before the blade of the Empire’s greatest hero, in order to survive, Princess Beatrice assumed the guise ...

It was worth going though 58 chapters to get this one shot: 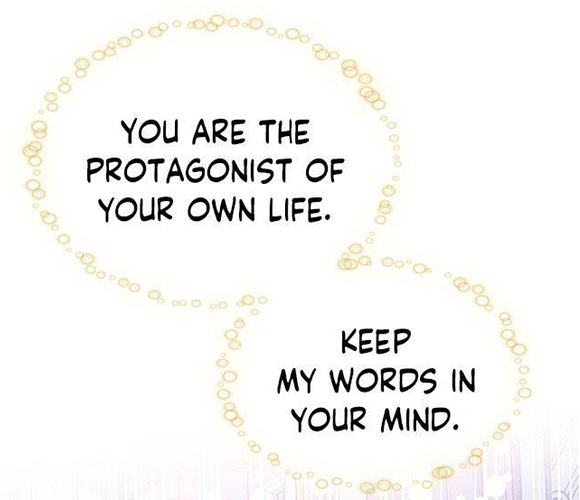 But this isn’t enough to really push this into “outstanding”. It’s a pleasent read, some that I’m not skipping chapters on, but not one that I’d remember months from now. 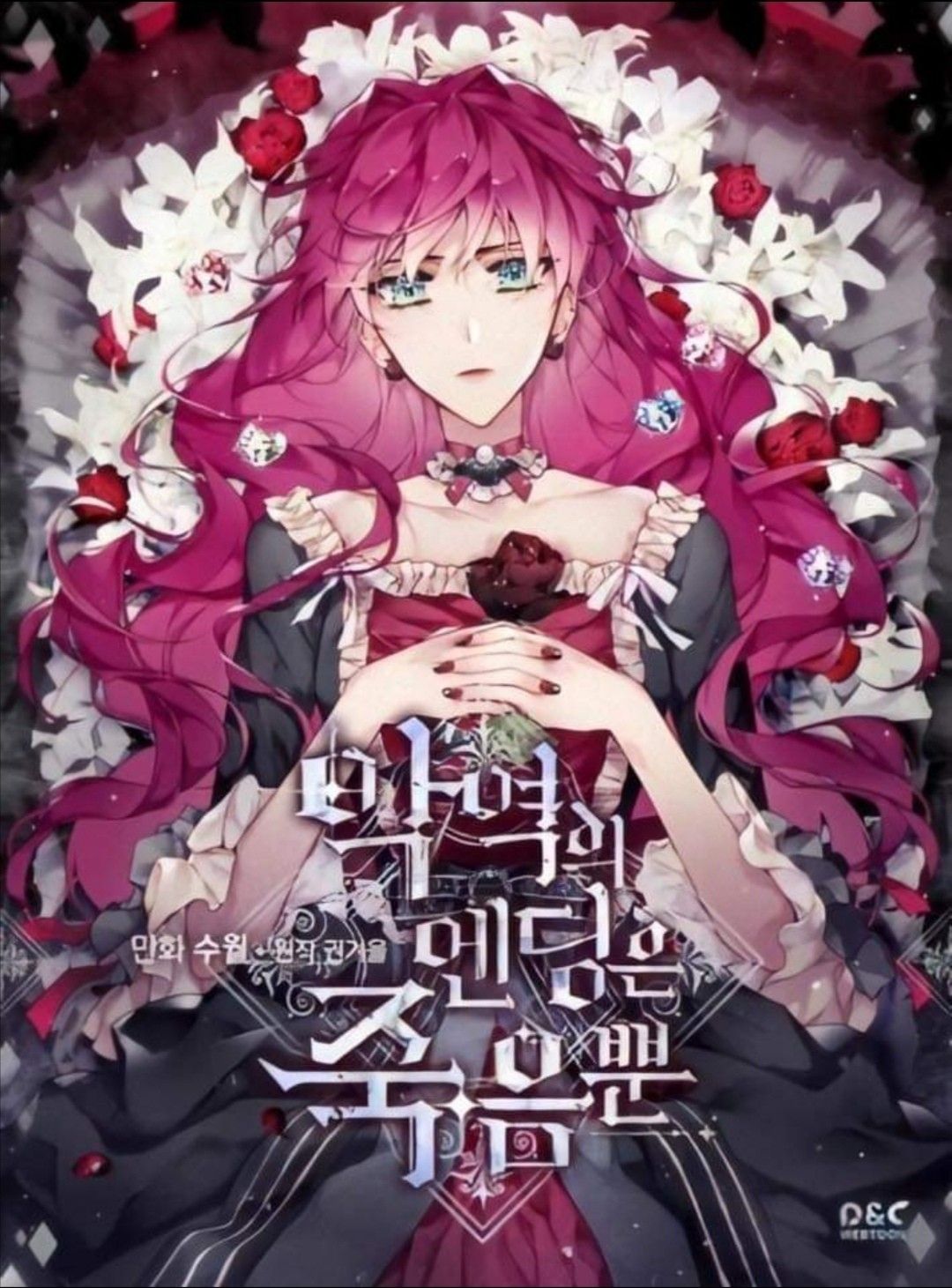 I reincarnated as the villainess, the only daughter of the Eckart family. But the worst thing is that no matter what I do, everything ...

The lady is getting multiple choices for a choose-your-own-adventure game, with 5 ML choices (two of which are adopted brothers, but they aren’t place out as LOVE love interests, so I think it’s an issue of translation), and she’s been thrown in on hard mode which leads to death at every turn. This thing is 2 books complete, so a good chunk to read. I LIKE this one.

I think this one might be a fun read for you, outside the “romance”. Not funny, as it takes itself somewhat seriously, but the basic premise is that she’s on her 3rd life because after she lived the 2nd one in the typical way these stories go, she’s terrified of the idiot she’s supposed to be with in the “typical story”…so she gets a contract with her “penpal”.

That monster horse hybrid is in the 25th chapter… 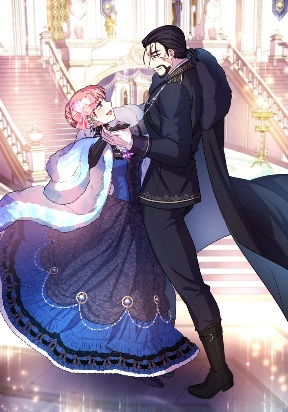 After the gods dropped her in the world of her favorite fantasy romance novel,Lithera was quick to realize that happily-ever-afters were ...

They are finally getting into interacting with other nobles, and they have stuff like this:

When they are being nice about how he looks, he looks like Roman Reigns (the wrestler).

Wrestling is a very unglamorous sport

These kind of stories remind me of that fantasy romance I have planned….

What I like is that they are dialogue heavy, which is how I write when I’m writing fast. No wasted time on visuals.

3 fighting grannies who are both servants in a castle and epic warriors of their own?
Check.
ML is a pretty it who has a curse to believe he’s pustacular?
Check.
FL’s first battle is firebombing giant ants storming the castle.
Check.
Fighting crazy demons?
Check. 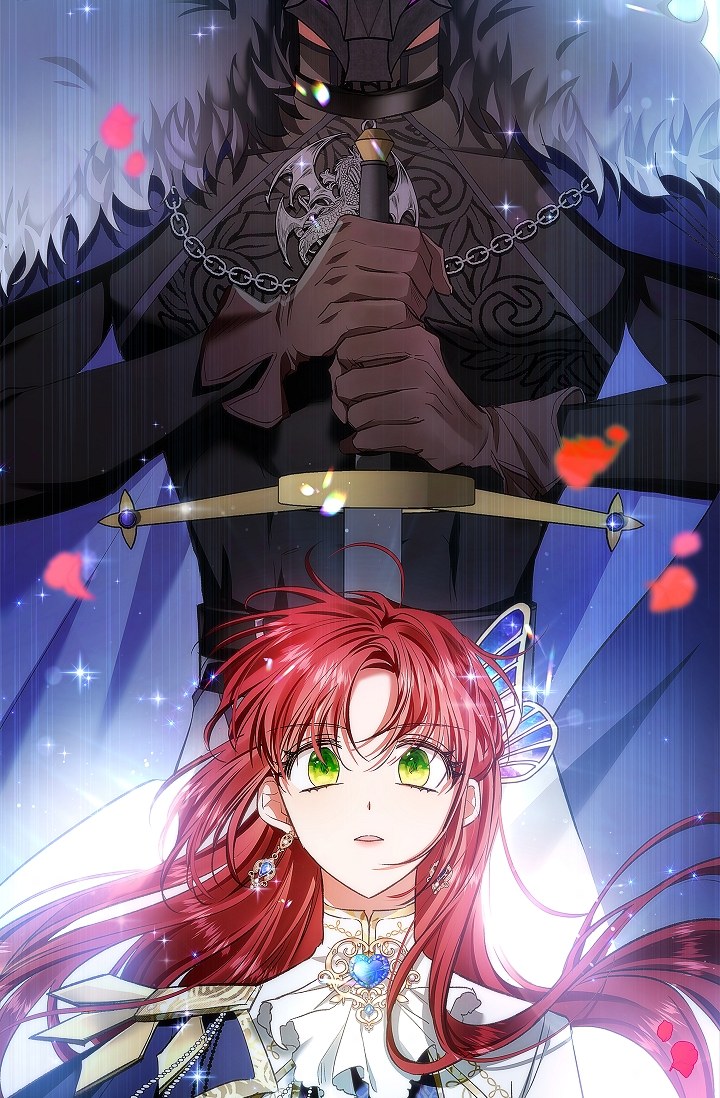 My Husband Hides His Beauty   There is a family, who for generations, were rumored to be monsters. The lord of the Halstead castle, Erden. He adorns a mask to hide his scary face. Leticia, who was sent to marry Lord Halstead in place of her...