So I was thinking about that whole backrooms trend that was popular a while ago, and I was wondering what you guys think about it. Any thoughts? Opinions? 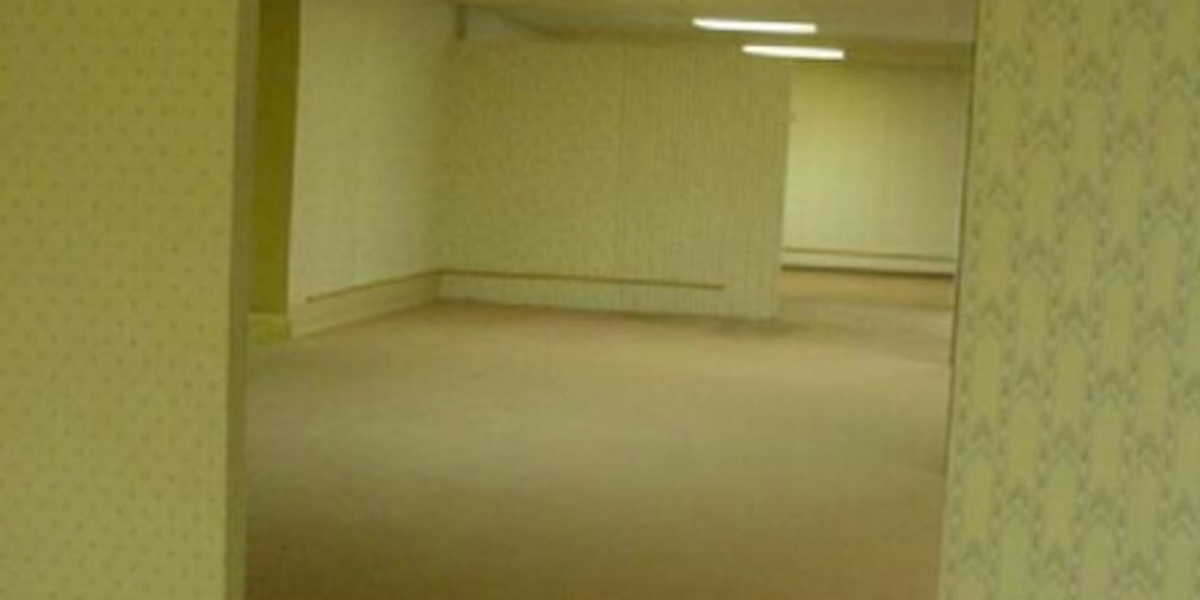 What Are the Internet's "Backrooms"?

""If you're not careful and you noclip out of reality in the wrong areas, you'll end up in the Backrooms."

This?
Enh, we are as morbid as the Victorians.

Look up The Backrooms. It’s a very unique creepypasta

I never heard of this until now. When you said backrooms I thought you meant dark web. Omg people actually decorate with yellow wallpaper?! ʕʘ_ʘʔ

It’s a separate dimension basically, if you somehow noclip through reality you end up there

Interesting. Never knew it. So, I briefly read up about it.

Reminds me of this game called Escape 99 or something like that. Each “room” you had to do certain things to “escape” and some places are kind of like those backrooms.

I’m one who likes mysterious places. I’m not spooked by empty rooms or lone gas stations. Idk why people are so creeped out.

I used to play online mazes that were like backroom aesthetic.

Its more the waiting for something to jump out. 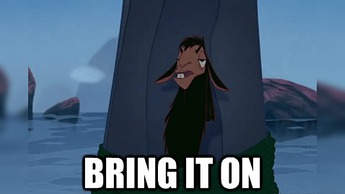 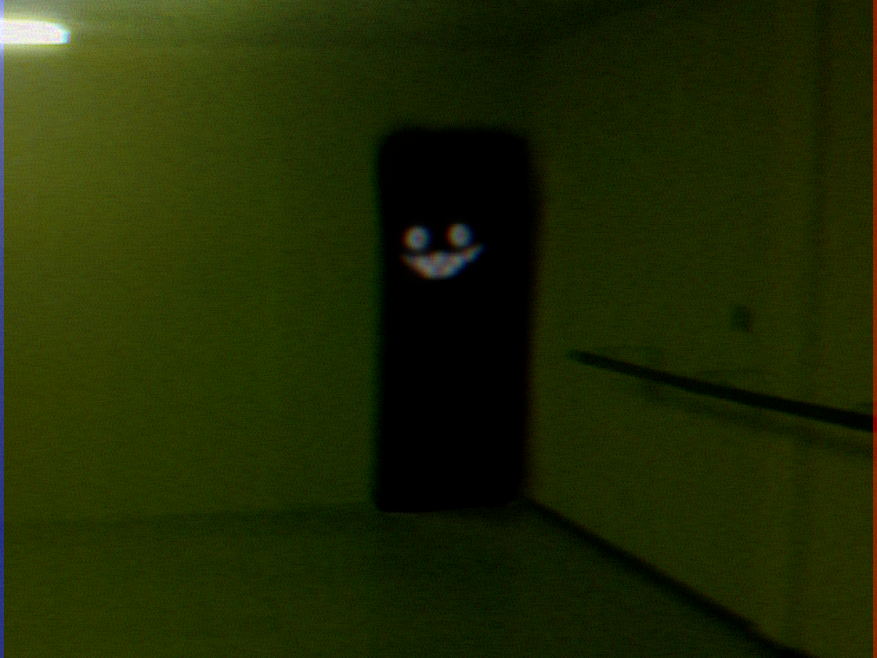 Entity Number: 3 Habitat: Majority Smilers are hostile entities, recognizable by their signature reflective eyes and gleaming teeth. These entities only appear in dark corners or doorways, where the rest of their form is not visible. There have been...

Need to do better. I have a high spook tolerance 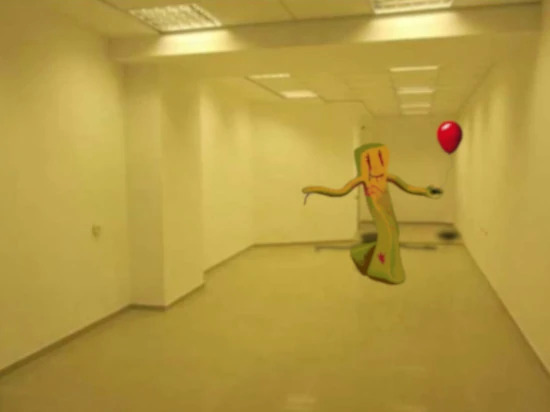 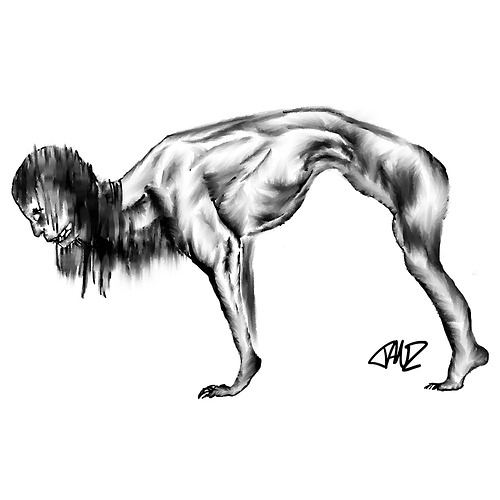 The drawing is a bit lame in scare factor.

They’re a little scarier when you find out they have claws on their arms to stab you with.

It’s just fascinating and interesting and I could go down the rabbit hole, looking through them.

Dew claws? Been stabbed by dogs for years. Had an onry rooster that used to attack with his bone spurs as a teen. Put a hole in my jeans, bruised my shin, and actually put a hole in my leg… The only way to get him off you was to lightly punt him (you’re trying to get him to go flying and respect your space, not break his bones). I didn’t dare turn my back on him, and picking up eggs in hard to reach areas required taking a rake in with me. Brothers were younger, so they hated dealing with him even more.

In most demi-farms, that rooster would be in the gumbo pot with a new, more doscile one, to replace him, but we were rehoming someone else’s 4H projects.

Imagine that, but a lot of orney roosters ganging up on you in the middle of nowhere.

Dealing with one poor misguided animal is the burden of the greater species…but many of them? I’m invoking “survival of the fittest”.