So I’ve been writing this one fantasy book for a few years now and I’m finally coming to a point where I can finish writing the book. However I am struggling with the aesthetics and the overall dress code and style that I want to be in the story. I’ve been making mood boards and aesthetic Pinterest boards but I am still struggling with what I want.

I have continuously struggled making a music playlist that fits with my story and I’m starting to struggle the same way with this style and aesthetics for inside the story. I’m not struggling with how to write it or like that kind of style but like what it looks like inside the story. I know I want it to look like a fantasy with all the beautiful dresses and palaces and Royals but would like some modern-ish electronics like lights and modern plumbing.

But what really getting me is do I want it to be grungy like romantic vampire, beautiful and bright New World style, dark academia, or maybe something like dark fantasy. Though the story itself may get a little dark I don’t want it to look Game of Thrones, you know? I want something that says this is your typical kind of high fantasy story with a murder mystery plot line.

I’m not looking for anybody to do this for me but may be listening to some of your stories on how to figure it out would help. I’m just kind of stuck. I am willing to show people parts of my story to help them but there is not a lot of it written.

I know I want it to look like a fantasy with all the beautiful dresses and palaces and Royals but would like some modern-ish electronics like lights and modern plumbing.

Ah I see exactly what you mean. I have a regency romance but it’s sci-fi with genetically modified bears and robots servants.

How modern is the fashion?

Honestly this is my biggest struggle. I’ll post some on Pinterest ideas. But I don’t want all the girls to be wearing these big dresses like they were a ball but I want some too. Idk man.

Here’s my aesthetic board that I have kind of started. 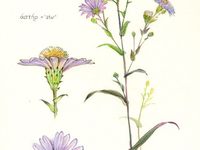 Explore a hand-picked collection of Pins about Majesty: Aesthetics on Pinterest. 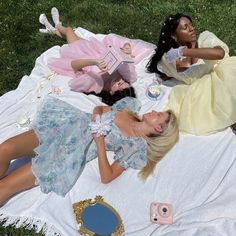 Probably not. I’m thinking for men there’s a lot of leather, vests, buttons, undershirts, boots or dress shoes. And for women things like straight or A-line dresses, Romanian style dresses for home, commoner wear, some big frilly dresses that kind a look like Lolita dresses but longer, and at one point I considered overalls.

Of course they would be more dressed up during the balls that they throw. However for the most part they usually wear common clothes from where they come from. So some are from a religious temple that only wears plain simple dresses, some come from higher up so their dresses or more extravagant, and some come from lower places in society. And there’s lots of room to show different styles off because I have over 20 characters from all over that are important to detail.

Overalls are a little proletariat.

What colors are popular? That should narrow it down. 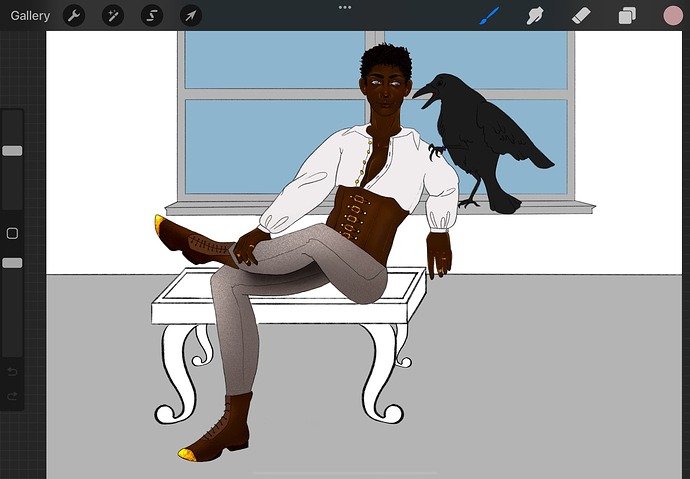 This is one of the characters in the story. I drew this.

Gold, leather, blue, purple, white, black, and floral patterns. The royal color is purple and it is mostly accompanied by gold.

Look up “Gold A Line Dress” etc and I think you’ll be set.

You could set it in the early 20th century

Latter half of the 19th century then.

It’s not steampunk if there is no futuristic steam powered technology.

When I started looking into aesthetics for sci-fi fantasy, I started with Google pictures, not Pinterest. Though I did find some stuff on Pinterest. I usually looked for certain keywords that may look similar to what I was going for and it also helped to find other sources of media (like movies or shows) that did something similar too. Like my whole Victorian/witch look is similar to Bellatrix’s outfit in Harry Potter. The ship my characters use is a mix of the Enterprise in Star Trek: the Next Generation and the ship off of Dark Matter. I also used some ideas and aesthetics similar to the Dragon Prince and the Maze Runner (specifically with Scorch Trials).

This is the Pinterest board I made a while back that had similar aesthetics to what I was going for. Then I found more to add and created a TikTok video about it.

As for music, it’s a mixture of dark and empowering type. I have a playlist of songs that ranges anywhere from something you’d hear during a fight scene in a movie to something you’d hear from a relaxing scene in a movie. This would be my playlist I have on Apple Music and it ranges from major artists like Billie Eillish and Celine Dion with lyrics to smaller artists and songs that are only instrumental. About 90% of them, I found through YouTube. It helps with YouTube’s “suggestion list” where if you find a song that kind of fits what you’re going for, they’ll recommend one that is similar. Then 5% were found through my sister where she introduced me to songs or she randomly played a song I’d heard before but I instantly saw that it fit well for the story. The other 5% were found through TikTok. Every time I hear a song that sounds dark or interesting for a sci-fi or fantasy, I look it up and use it. I’ve even added songs from soundtracks like Dance of the Druids from Outlander and the theme for How to Train Your Dragon.

I pay absolutely no attention to it all unless it’s plot required. Lol