Hey so uh, I need help with designing a character who I’ve created but NEVER drawn. Basically an ancient race of aliens known as “The Ancient Ones” . This is really all I’ve gotten so far but I’m not satisfied with how it looks. Can someone please help? 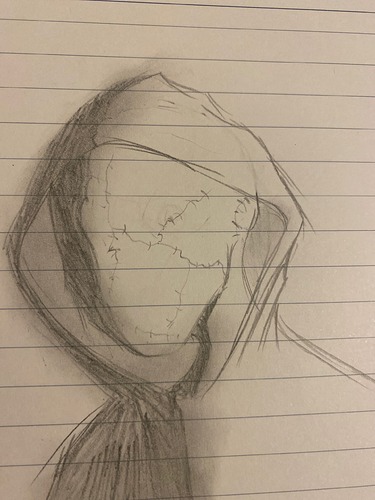 Perhaps the terracotta statues in china could help you come up with some ideas? Often times a beard is a sign that somebody is older. 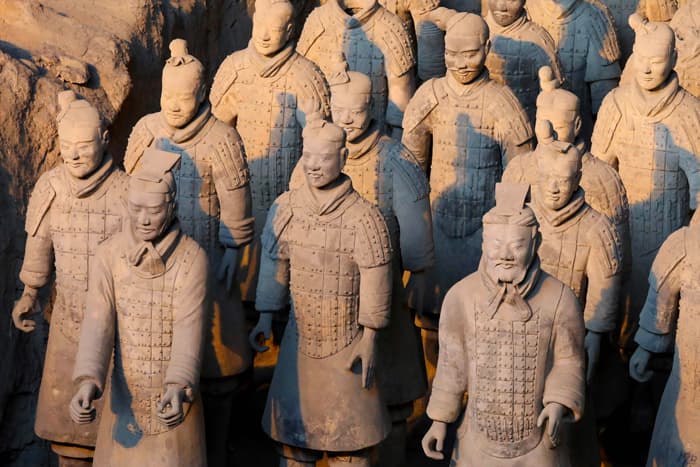 From what I can tell, they are wearing cult snuggies. Clearly such an advanced race would have already invented them billions of years before us.

When it comes to the face, you have a lot of options. Instead of marble, you could make them look like crumblimg greek statues. 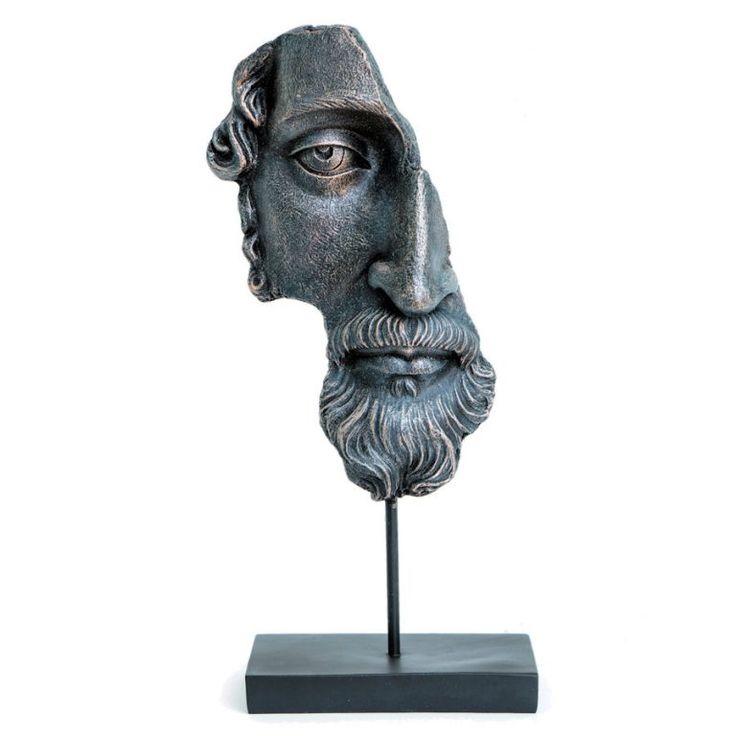 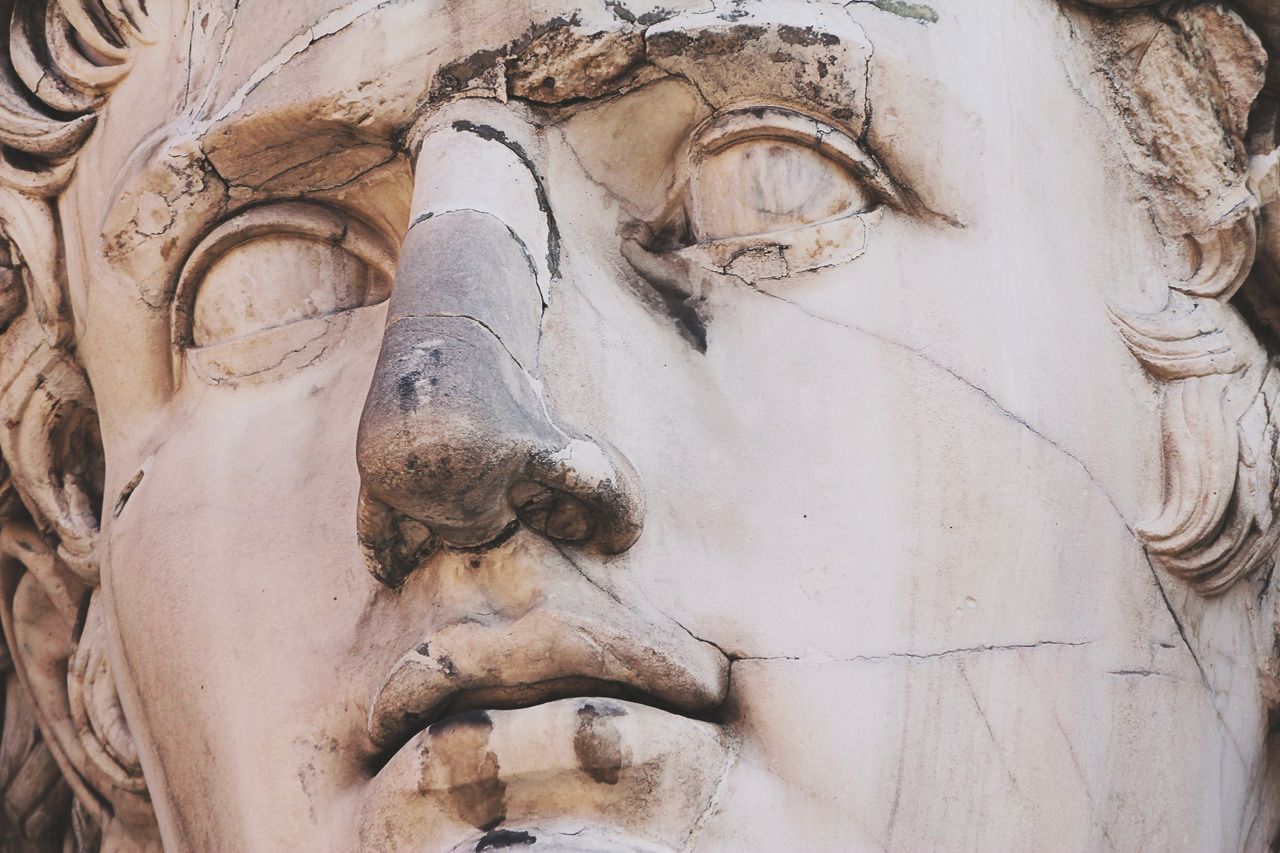 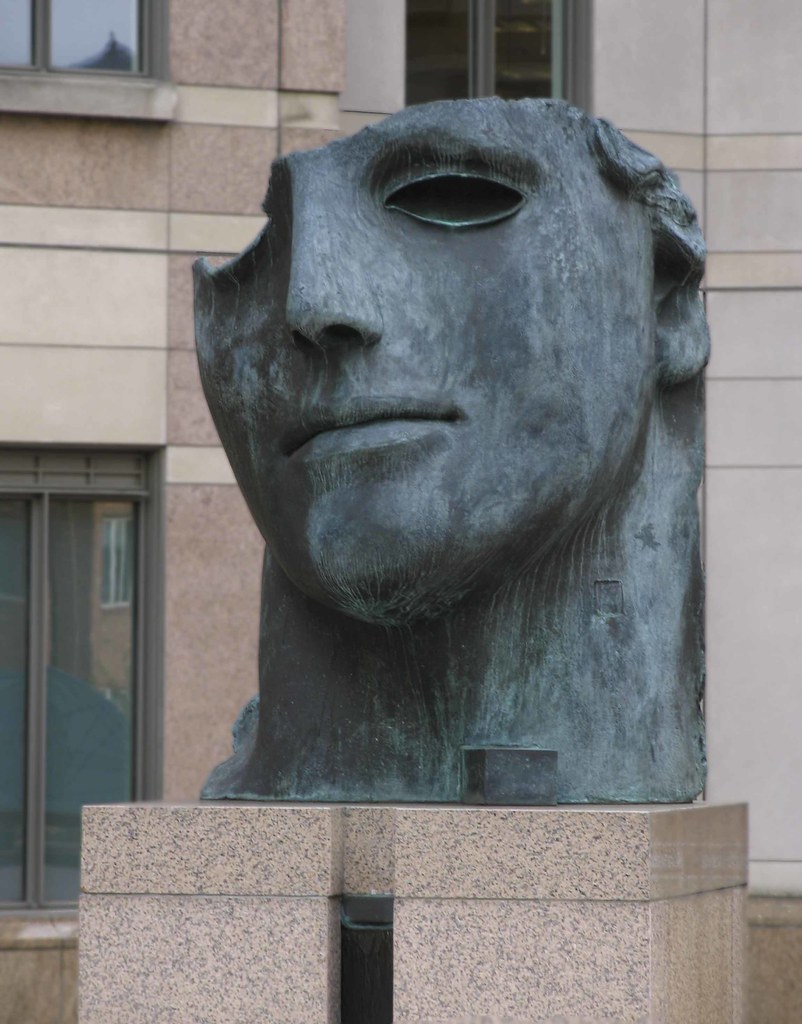 Okay so you have some stuff that crosses into the area of “faceless” creatures that are growing in popularity. Though youre a bit different as you dont quite have the same spook factor that a lot of them take up to be more creepy yet pronounced. Whixh is having like a hollowed out eye sockets and a nosebone poking out. Now this way is creepy but is able to show the shape of the face quite well, or rather, the bone structure of it.

Okay i think Im getting ahead in my thoughts but qhat you have right now reminds me of slenderman: it like a round sheet over the face that shows a general shape but Im really not seeing bone details (or maybe you were going for bone details and i cant see them right now, but yeah ^^;). Like really faceless.

Then you could have it as a sunken face. I cant find any pictures right now sadly but the eye sockets are like, hollow with the skin healed stretched over them, and the nose bone is prominent along with the cheek bones. Just like, defining those bones as if the skin is pulled back, which you could do all of it or just do it in a not-creepy way (nose and cheek bones, like how a normal person’s face is).