Hi. I am looking for someone who can help me with my cover.

Despite taking photography in high school, where we sometimes used Photoshop, I’m not very good at it.

If I were to provide some pictures and a summary of my book so you could get an idea for the aesthetic I’m looking for, would anyone be willing to help?

It’s a YA mystery with paranormal and romantic subplots.

The smallest towns often hold the darkest secrets. Willow Creek is no exception.

For nearly two centuries, more than 100 young women and girls have vanished, never to be seen or heard from again. If they were, they were never alive.

Like a good portion of the town, at least the younger generations, Harley and Jonathan remain blissfully unaware of the mysteries that have plagued their quiet town for decades.

However, this all changes when a classmate of theirs goes missing.

Both sharing a proclivity for crime documentaries and mystery solving, the pair embark on a mission to uncover the truth about these disappearing women and girls.

Things are not always as they seem in Willow Creek. Especially not when all the adults in your life seem to be hiding something. Or when there’s a suspected cult running on the outskirts of town.

Nonetheless, Harley and Jon continue their quest for justice.

But, what will they uncover?

Are they opening Pandora’s box?

Only time will tell.

Follow Harley and Jon as their quest leads to generations of secrets, lies, and mysteries. 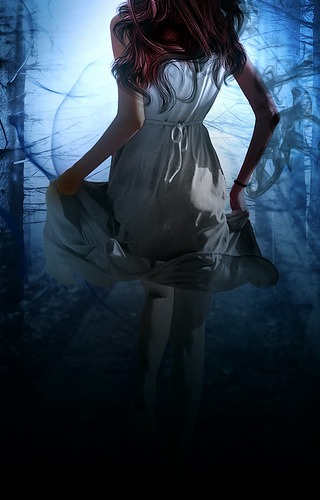 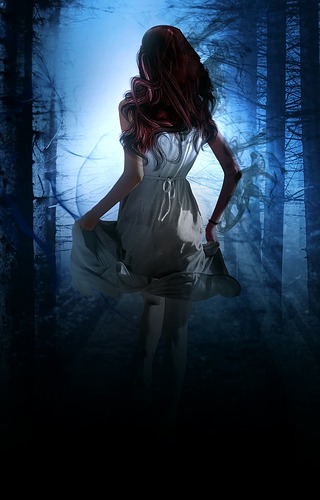 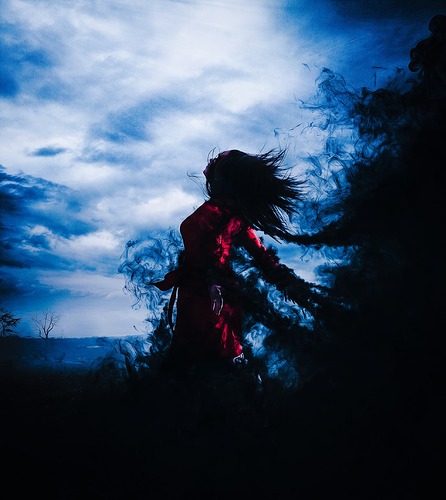 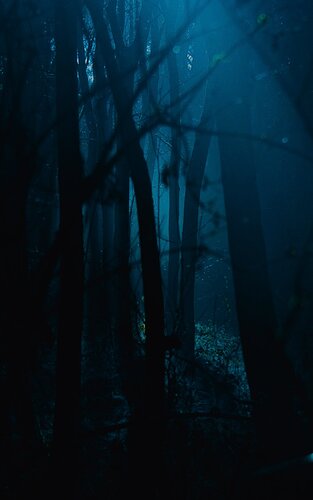 It was mainly inspired by Criminal Minds, Nancy Drew, and a little Riverdale. 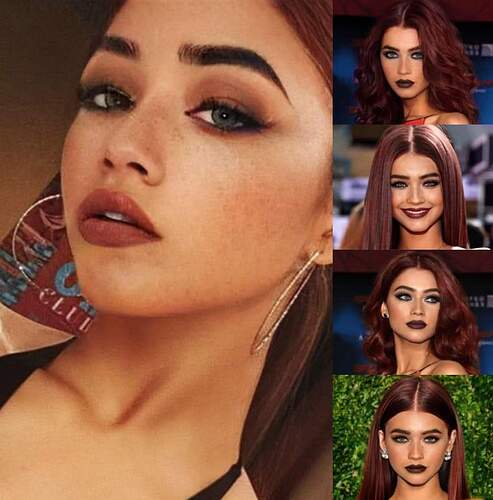 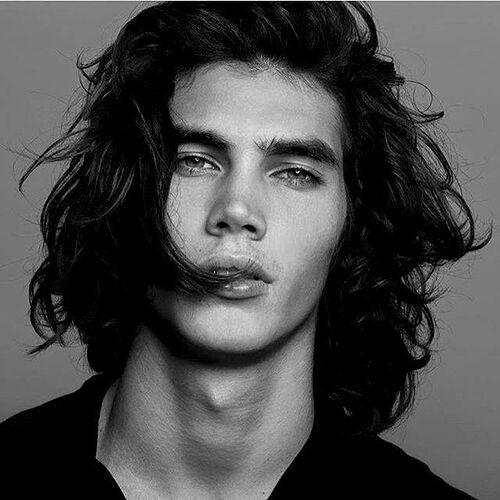 What is the title?

It looks impressive, it just needs a snazzy font title!

The Vanishing Girls Of Willow Creek

Here was a cover I attempted. 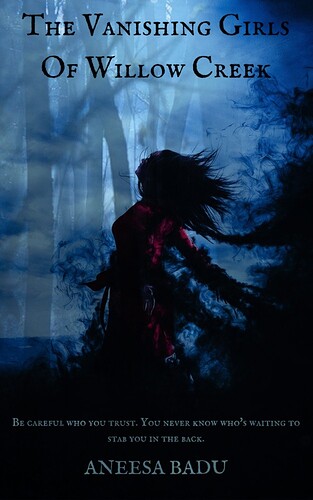 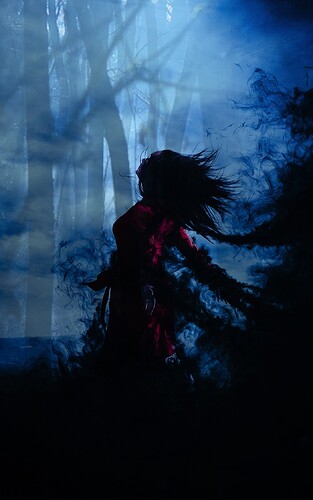 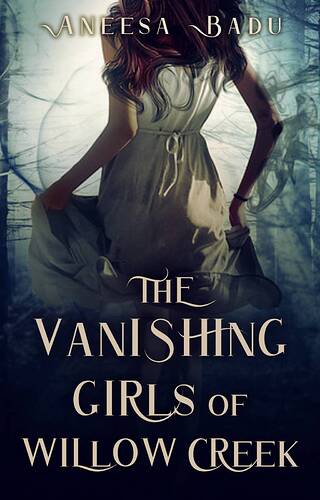 Thank you so much for taking time to do this. I really appreciate it.

I hope you don’t mind, but before I mark it as a solution, I hope to see other possibilities.

OOh also - this is another option where I simply added a radial blur to the image. 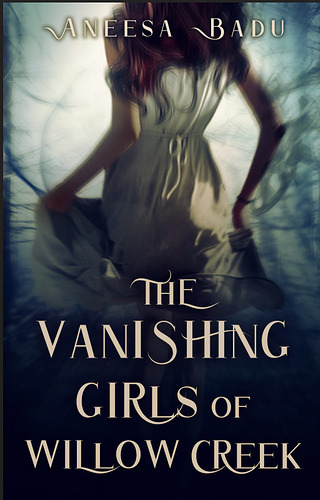 Thank you. Sorry it took so long to see this. Nobody was replying at first and I kind of forgot to check regularly. This forum doesn’t always feel very active. Thanks again for your help.