Which cover do you think is better? Please bare in mind I’m awful at Photoshop, but I did whatever I could. 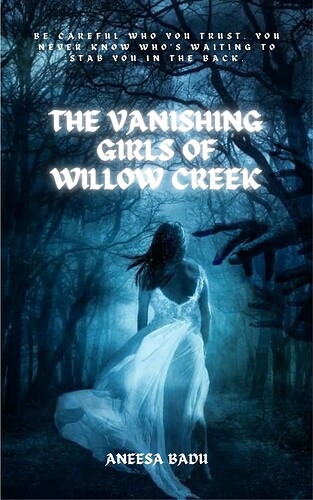 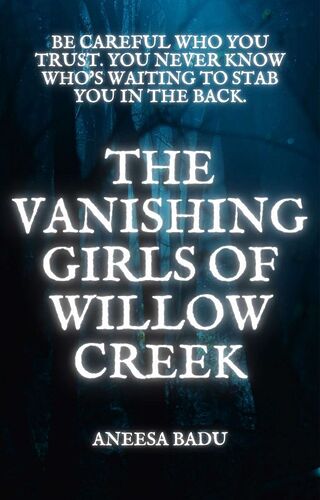 Here’s the sequel cover, which I fear may be too similar to the first one. 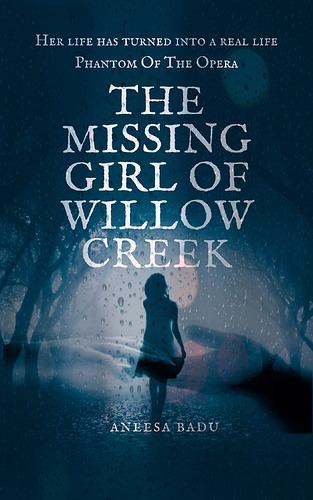 Personally, I think the first one, but with the second one’s font.
If it’s a sequel, as a reader, I would always expect the covers to be similar, so with the same fonts for example. It’s just a subtle way of tying them together if you know what I mean.
I think the first picture and the sequel picture work well as a series of covers.

Thank you. I appreciate your feedback. I thought of switching the fonts last second, but I agree the one on the second cover is easier to read.

@MiniMoxx Here is the edit with the second font. I didn’t make the title bigger because I didn’t want it to cover the hands reaching out. By the way, are the hands at least somewhat visible. 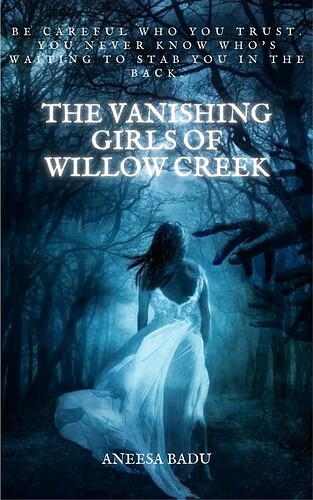 They definitely look like a series now! Much prefer it with the newer font! <3

Thank you. I was considering blurring the cover a little bit to give it a paranormal feel because there are paranormal aspects to it though it is mainly a mystery and a hint of romance. I could play around with it and figure out how blurry is too blurry. 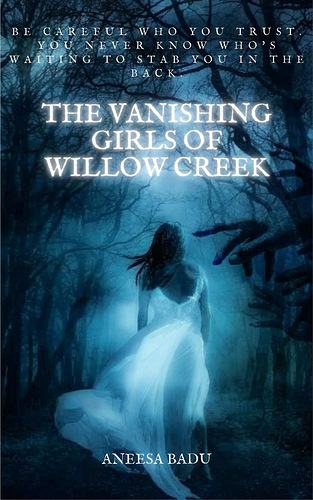 I think the hands might be a little too dark in this one, but idk how important they are in the final product if you know what I mean.
But I like the blurriness overall. I think maybe a tiny adjustment?

I like the first one the best. It’s mysterious, doesn’t have too much text on the front, and the plural of girls adds a long mystery that haunts a place rather than one single missing girl. Those are my personal thoughts

This one is great, but could you make the font glow a little less? Or not at all like the cover for book 2?

I see what you’re saying. The only reason I added that is someone told me the words, even though they were large were not sticking out and were slightly hard to read.

Hm… I’d still like to see it without the glow, if that’s not too much of a hassle