Hello! Nikki here! I just recently discovered these forums and I’ll begin offering my services here as well. I’ll just be simply offering covers for now, and if you’re lucky I’ll reach out to you for exclusive offers

•If you want to request, use this form

•Payment is a permanent follow on my profile. It’s the least you can do for the effort I put into the graphics you know?

•Once I accept your request, you can expect it within the next 24 hrs or less. 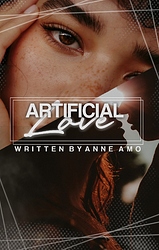 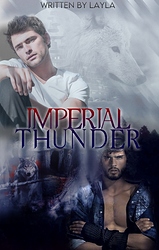 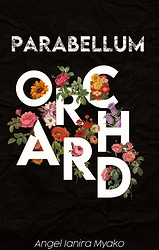 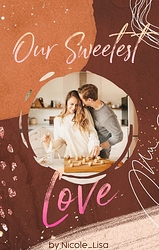 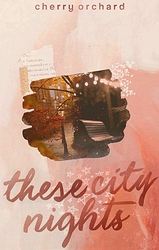 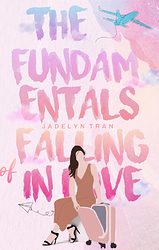 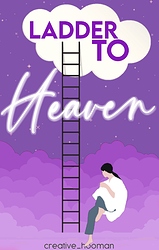 more examples found in my portfolio

girl of course I remember you!

wanna req another fake? so I can get the hang of this its been a hot minute lol

i’m good, hbuu
and sure i’d do that hoho

Title: bloodshot
Subtitle (optional): there’s a thin line between life and death.
Author name: john smith (yes it’s him again wooo~)
Short summary of book: anne is tired of life. her mother disappeared mysteriously and ever since then, her life has always been a mess, running from one place to another, having to fight helplessly for her own life. one day, she decides she’s done with it. she’s going to end herself. however, just as she was about to hang herself, someone saves her. unknowingly, he drags her into a complicated string of murders and she is forced to fight for her life once again. only, this time, she had someone by her side.
Theme: thriller; colors are black, red and white
Mood: exciting, scary, sad
Ideas: maybe a girl looking tired and distressed having a gun pointed at her head or something i can’t really think of anything right now :”(
Anything else: i’m so sorry this is such a crappy fake i suck at this kind of stuff ahah
do tell me if i filled in some parts wrongly or if i was too vague!

Thanks for the fake! it also made me realize I forgot to add the color scheme in the form! So… yeah, what kinf of color scheme do you prefer? hehe

and grr same, I’m so proud of The Silver Ace since I suck at dark covers and I felt satisfied with that one a lot~

colors are black, red and white

is this counted as a color scheme owo

yeah! it works! I’m a little tired so I’ll take a bit of a rest and I’ll deliver your cover within the next 24 hrs or less. Thank you again so much for the fake, dear

no problem! and no rush, go and get your rest <3

Title: Memory Shielders
Subtitle (optional):
Author name: K V
Short summary of book:Nikita Oberoi’s life turned upside down because of her parents sudden disappearance. She is further terrified when she started waking up with bruises and scars covering every inch of her body.

But it is just the beginning.

Her idea of reality is shattered when her world collides with that of four teenagers who call themselves “Memory Shielders.” They fight a war against demons called “Memory Stealers”, who prey on human memories, except now they’ve encountered an enemy they can’t face alone.

Soon, Nikita realizes that her life is in danger because she possess some special abilities. And only ones that can help her are Memory Shielders.

Can Nikita fight the dangerous demons and crack the mystery behind her parents disappearence before everything slips out of her hands? 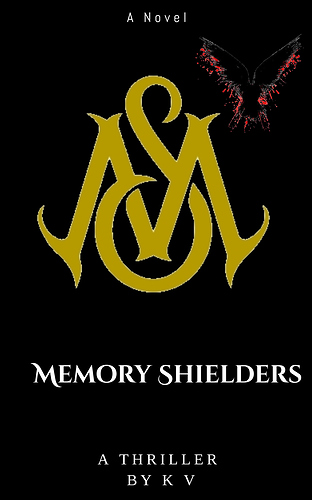 Copy of Kindle Thriller Book Cover Template - Made with PosterMyWall (1)1562×2500 543 KB
Anything else: It will be helpful if you improvise the above cover I made in Vampire Academy book cover style.

I am attaching the images I used in the cover 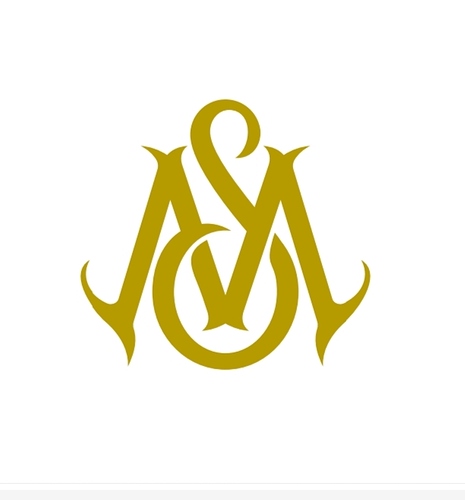 let me try my hand first and see if I can work with this. I’ll let you know if I’ll be able to do this soon. Thank you so much for requesting~

I gave it a go, and I think I’m kind of okay with how it’s turning out. Please complete payment of a permanent follow and I’ll deliver you your cover! Thank you, cheers~

your covers are soooo good!

Done! My wattpad username is Keyura_V

do you do banners?

well, I guess I can try? Do you want a banner?

Thank you btw for the compliment heh