Hello, and welcome to Dreamland Raid!

For those wondering what this is, every week, I will find a new book and an undiscovered book on Wattpad, and it will be featured in the book on DreamlandCommunity, Dreamland Raid.

Why do we do this? For two reasons.

2 - Encourage these people to go and comment on these books, encouraging and giving love to these smaller, newer writers.

You are free to sign up in the book linked below if you wish, but it is not required. The main benefit is that I will tag you as a reminder and you have a chance of having your book placed in one of our chapters.

Otherwise, every weekend, I will be dropping the books here so that others can go raid these books!

The Dreamland Raid Undiscovered book from the first posted Raid!

Road to America by -dreamsinwords

After his best buddy gets into an American university, a South Indian village boy infatuated with America has to first accept the instability of his current life in order to achieve true happiness.

In the small South Indian fishing village of Ratthinampakkam, seventeen-year-old Anbazhaghan ‘Anbu’ Muthusamy daydreams about dropping out of school and striking fortune by catching a million mackerels. His reality, however, is far from the castles he builds: cowering under a storm-ravaged roof and barely having enough to eat, every day is an unstable game of life and death that makes Anbu yearn to fill his heart and his stomach.

But when his best buddy Vetrimaaran gets accepted into an American university, the line between fantasy and reality starts to blur. And when a foreigner – one with the deep blue ocean in his eyes – appears with Vetri at their tiny village, Anbu thinks that maybe, just maybe, the beautiful future he dreams of is waiting for him right across the seven seas.

Thank you so much for the Raid pick

Welcome! Have a lotta books to catch up on with posting to here xD

The New Book of our second update of Raid

Keep in mind, we are going to update Raid 11, so I still have lots to share xD 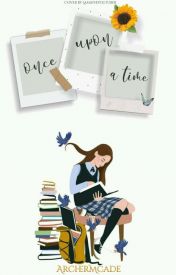 Once Upon a Time by ArcherMcCade

In which Harper Gray decides to pursue her dream and learns the ups and downs of becoming a writer.

And because of how short that one is, we are also sharing the Undiscovered Book of our second Raid today! 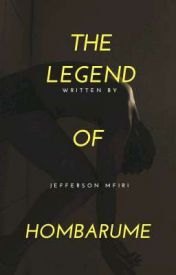 What will the skilled hunter, Hombarume, do when the Prince goes missing after transforming into a hideous beast right before his eyes? What will he do when everything he has ever known suddenly changes and his beliefs are put to test? What will he do when an unfamiliar evil slowly creeps into his village and eats it’s way through it?
“You never know a man’s deeds until his reckoning comes…”
“You’re right there, the gods would never allow such an injustice to go unanswered for…”

The book by one of our participants from Raid 2. This was originally going to be one of our undiscovered Raids, but… Long story short, a Dream Catcher did work they weren’t supposed to.

Not understand what that means? It’s fine xD 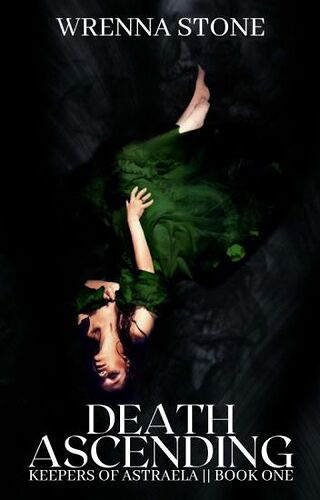 When undead beasts cause a string of gruesome deaths in the small town of Havenwood, Evanescence Hale is caught in the crossfire. She’s watched the same creatures destroy entire civilizations in the world of Astraela, a fictional alternate universe that only exists in her dreams - and her series of best-selling fantasy novels.

These monsters shouldn’t exist outside the pages of her books… and neither should the hero of her story, who slips in from the shadows to tell her that Astraela is facing its ultimate destruction. With the fate of her own world at risk, Eva must choose between stepping up to the plate or watching every reality she’s ever known crumble before her eyes.

Well, I poofed for a bit, but moving on to the next New Author book! 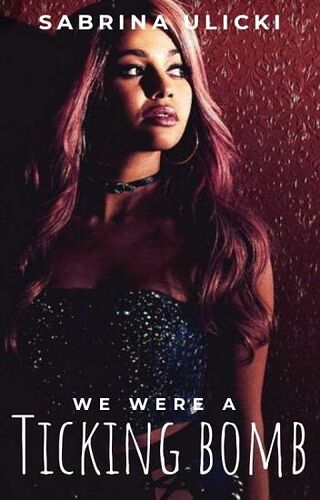 We were a Ticking Bomb by Brina_writes

“He was the bad boy from the movies and books I loved, and I wanted him to be mine. I thought I could tame him, but I was so fucking wrong.”
Sally is a mess. Her whole life is fucked up, and all her psychologist wants is for her to write down the story that got her to the state she’s in. After all, Sally is a writer, and writing down her own story should be therapeutic.
Genre? A romantic drama told in a sarcastic and hilarious tone.

I really need to start doing this more consistently… >.> 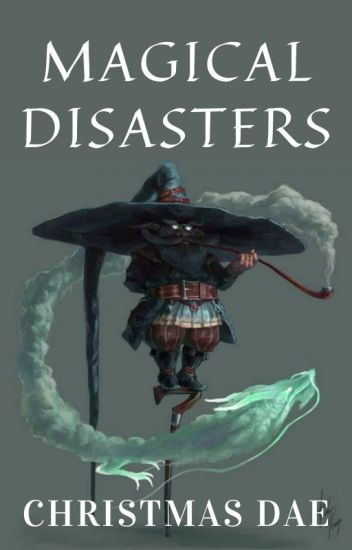 When life falls apart, what are you willing to do to piece it back together?

Dark stories centered around revenge, betrayal, and redemption. There be dragons afoot, lying little elves, and blood rituals coming out the woodwork.

One of our participant books! 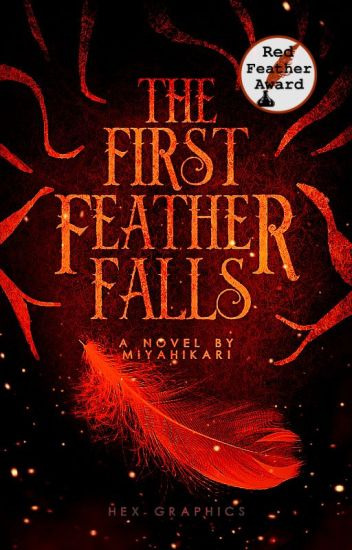 The First Feather Falls by MiyaHikari

𝑻𝒉𝒆 𝑾𝒉𝒆𝒆𝒍 𝒐𝒇 𝑻𝒊𝒎𝒆 meets 𝑨𝒗𝒂𝒕𝒂𝒓: 𝑻𝒉𝒆 𝑳𝒂𝒔𝒕 𝑨𝒊𝒓𝒃𝒆𝒏𝒅𝒆𝒓.
What do you do when everyone seems to want you dead?
Kill them first, of course.
Minerva Pyroline, vigilante assassin by night and outcast heir to an empire by day, must battle rival forces led by her mother for the throne. But when Kovine Pyroline makes a dangerous play and Minerva’s two worlds collide, she must reconsider whether the Pyro Empire is worth her life. In uncovering secrets about her past, she stumbles upon an insidious plot to conquer not just her empire, but the entirety of Elementon. Humans might not be the only ones out for Minerva’s blood …
Phoenix is reborn. The other gods and goddesses can’t be far behind. And the foundation of the world shudders under a single feather’s weight. 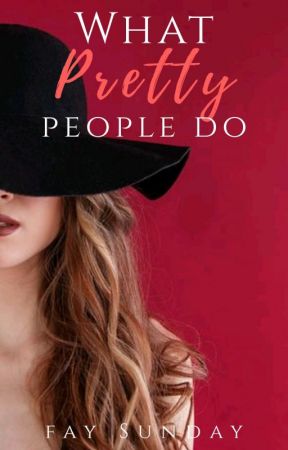 What Pretty People Do by Fayfuzzies

Months after her older sister’s reputation was ruined by some of her friends online, Kimie Sato, sixteen, angry and revenge-hungry, decides she’s done sitting around, watching her sister lose the most important period of her life because of other people. So she goes after every single person that had a hand in destroying her sister.
Spying and secret-fishing don’t seem like such a big deal, until one of her targets turns up dead, and online gaming addict, West, catches her red-handed, causing an alliance to be formed.
While keeping the deceitful side of herself a secret, juggling her feelings for multiple boys, and exposing some juicy secrets, she realizes she’s not the only player in the game she’s created. And in every game, there’s only one winner.