I made some characters from my current WIP. Credit of the art goes to the creators of the Picrews.

Prince Marcus is pretty cute, but so is Scorvius too.
LOL!

I have made lots and lots of picrews.

Often I find that a lot of the popular Western ones tend to skew the characters looking feminine-I made Cyrus in this Picrew maker and he looked like a teen girl who uses Twitter.

I also find the lack of dragonborn makers disturbing.

Even the “inclusive” picrews tend to be missing a good selection of medium skintones, which is frustrating.

I reccomend this one because it’s very cool and customizable

I made this with it 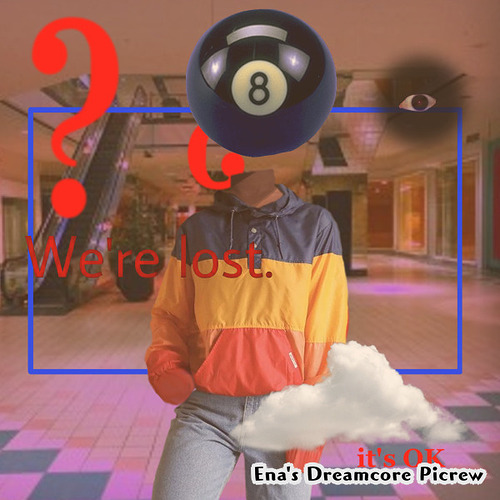 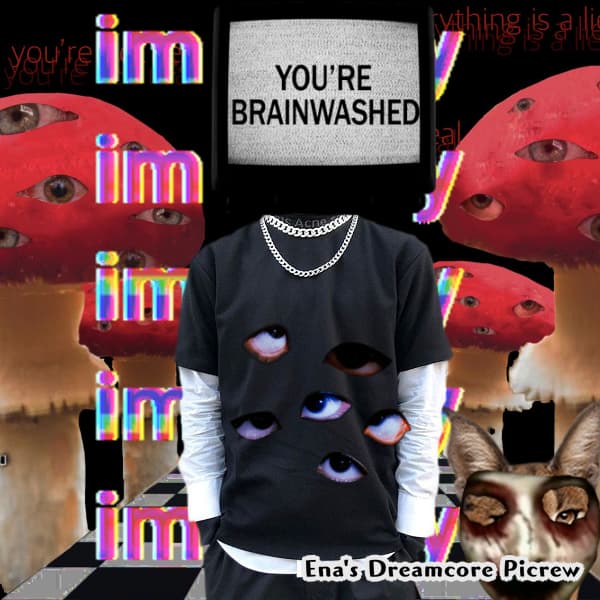 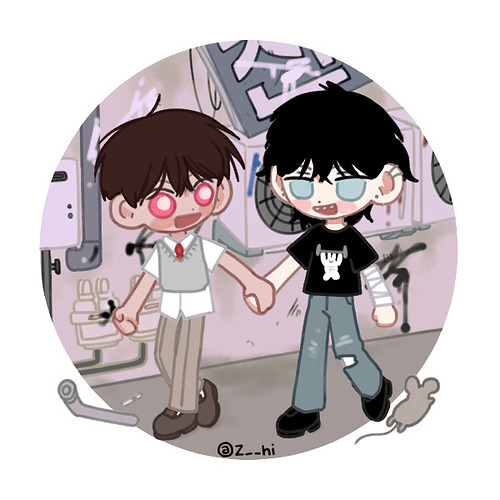 You’ve made Marcus blush but that’s about it. Scorvius, to your comment, will shower you with gifts because now you’re his favorite person.

It is pretty hard to use. You have to comb through them endlessly, trying them out on the way for something…anything like what you’re looking for. I’ve come across ones where you can’t even change the face shape or have any good clothing options. And skin tone is a nightmare.

I was lucky to find anything with a darker skin tone.

I don’t usually use it, but I happened to remember it the other day, so I decided to spend hours on it XD

my pfp is picrew

i made one for an rp character once, too. and tried to make some for a couple others but i couldn’t get them right so i gave up 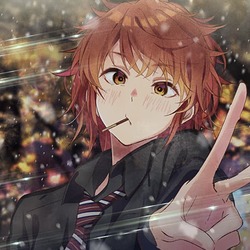 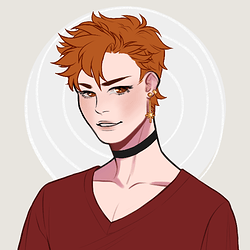 I use the Baydews piccrew for the most part, but one of the pixel-art ones is where I got my current pfp lmao. I don’t know where all my piccrews have run off to rn rip

Many days later, I have gotten into Picrew!
I’ve started making a few for my OCs, some are a bit hard to get right tho 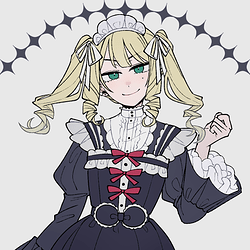 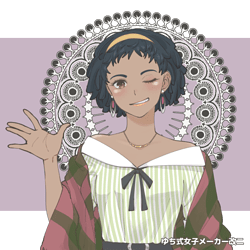 These two are from a witch school story I’ve written in Spanish, its been on hiatus since forever ;-;
The gothic lolita girl is Margaret, the casual/trendy girl is Ursula
And yes, both are witches!

There’s also a dude to complete the main trio (Nicolás), haven’t found a template that suits him well yet

He does have grey hair, but has black showing at the roots (though finding a template that allows that would probably take forever)

The rest is pretty accurate 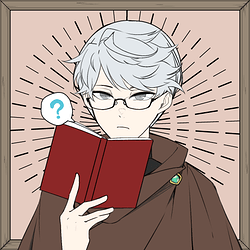 Making a humanized Ivar is a challenge, mostly because native american features are not featured in a lot of picrews 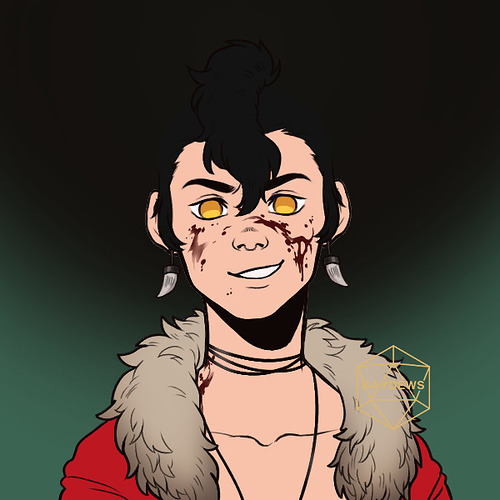 I made Anatasia, too 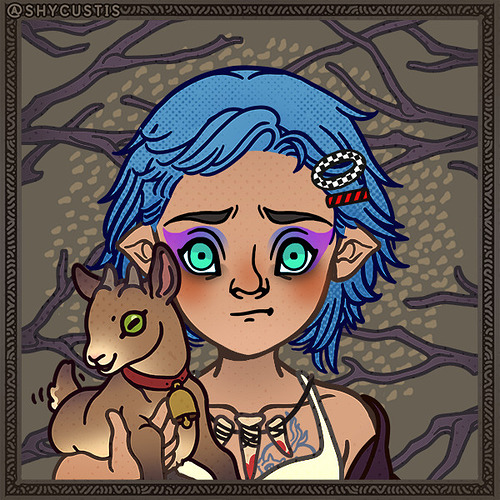 Pretty much this. I’d spend ages trying to get the hairstyle somewhat right and then scroll to find out the deepest skin tone was a light tan. So then it was just…oh, okay.

I pretty much gave up on Picrew for any cast mock-ups after that, even if I’m usually far too lazy to draw it myself.

Anyway, despite its issues with skintones any deeper than a light tan as mentioned above, I do simp these designs of Yocha and Mari, 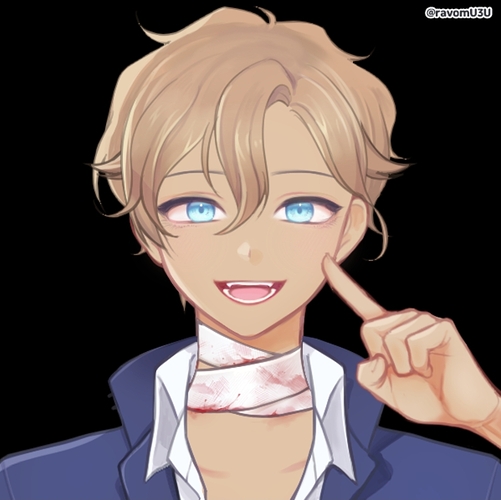 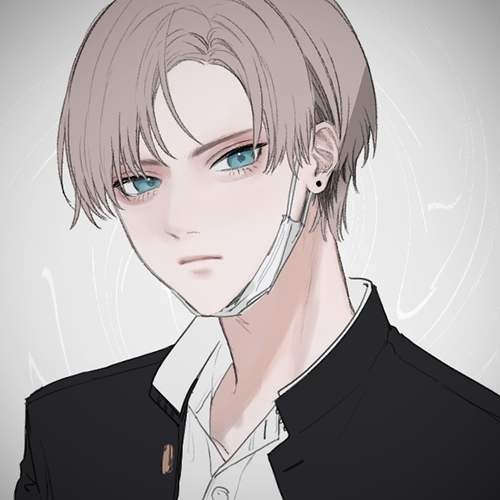 Also, become a Hida simp with me 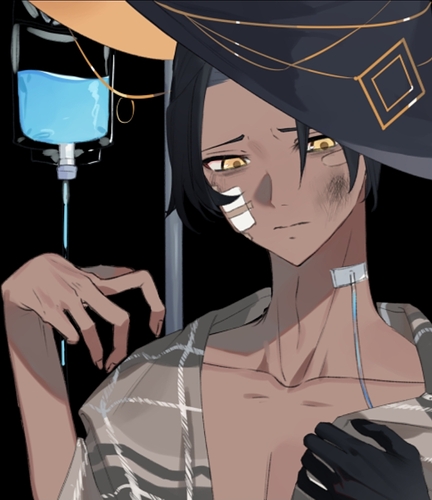