I found an article 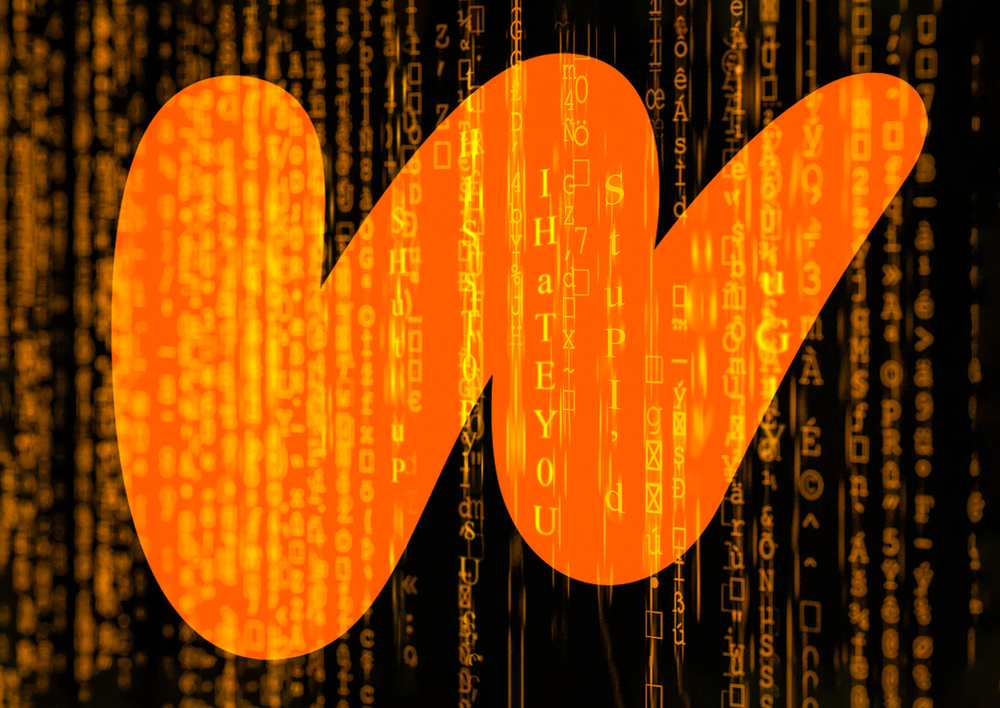 Wattpad's notoriously flawed moderation system is unacceptably dysfunctional, paving the way for a platform overrun with bullies and spammer

I remeber @mayochuplover had
some trouble with bullies. Now I have more context.

OMG YES. Yes, so much.
I LOATHE Wattpad’s mute function. it does nothing to stop bullying. Like, yeah they can’t message or whatever, but they can still go onto your stories, make another account etc etc. There is zero ramifications for the bullies.

I “judged” in a lot of user run awards like earlier this year, and it was the last time I did it. One girl wanted their scores early, and I said no. She then proceeded to genuinely harass me, saying her “friend” (it was the user on an alt account) would harm herself or worse. I muted her, but it continued. My name was mentioned outside of this saying that I had forced someone to kill themselves.
On a genuine note, that could have harmed my reputation and writing career.

I reported her, took screenshots, gathered information to prove myself of not doing these things, but all Wattpad came back with was “just use the mute button”
They did nothing to take down the harmful, reputation ruining MB posts or messages I got showing me that this user had been messaging others (of which I have screenshotted to WP too) saying how I’d harmed this girl, threatened her, ruined her life, as well as the above.

there have been other instances as well, but that was the worst. Most recently, I had this 16 year old kid messaging me inappropriate messages (American, so this user is a minor. I’m a 29 year old woman) non stop, posting on my stories. I literally reported this person, multiple times to be met with “mute button!”
I know WP can’t do anything about off-site, but this user also sent me very inappropriate images on my author instagram, which for proof of this behaviour, but I knew they can’t do anything about that. but it was more for proof.

WP need to do more. I keep seeing instances of bullying more and more, but “mute!”
Maybe make a proper blocking function, that might genuinely help the cause. Muting doesn’t actually do anything and thats why I give up muting now. It’s useless, and so are WP in these issues.

Oh my god, yes. That sounds horrible, and I’m sorry you had to go through it.
And I am so frustrated with that goddamed auto response mute, too.
I talked about it on a different thread I had created a while back, as well as on my personal thread, but basically I was being harrased by someone insanely random and I kept muting their account and contacting wattpad about it, only to be met with either account terminated or ‘just mute’
Said person (could’ve been multiple people, but I assume it is one person because things kept happening too frequently and all of the messages from all the accounts were pretty much the same) kept making more accounts. Wattpad said they can’t do anything about the personal messages, and I was advised to report a profile - but whenever I tried to, the profiles were already terminated.
It was totally crazy and I was so down the first few days, but after talking about it with people, including my parents, I felt much more confident in myself and more so annoyed and done with the hater.
The weirdest thing was that this wasn’t even personal, most probably. It was just some random person, as far as I could figure out.

Ugh it’s just so ridiculous. I dont know how they expect people to utilise the mute button when it also doesnt stop. They just dont do anything to help. They’re quick to delete spam/selling/poachers when it’s their competition for sites, but their users getting bullied/harrassed? Nah, just mute.

It truly, truly frustrates me.

That sucks you went through that. I just dont get people sigh

Hiring people to read through pages of messages to get to the truth of the matter in random dramas is, for whatever reasons, money they’ve decided not to spend. Maybe they’ve already done the math and concluded that it would cost less to deal with any potential lawsuits than it would be to squash the problems as they come up.

Still doesn’t explain why mute is so useless.

Oh my gods this

Yes I also agree with the article author, thank you for sharing.