Books I want to read but can’t find a pirated copy yet! Feel free to suggest!

Rainbow in the Dark

My birthday is coming up in the end of July.

can’t find a pirated copy yet!

I’ll double check but it wasn’t there before 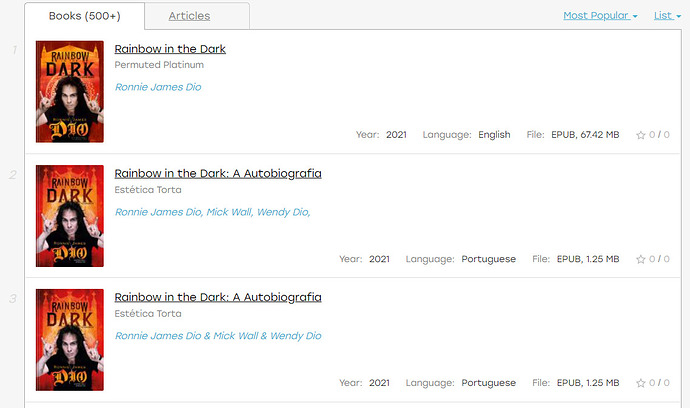 also if it’s in a different format, cloud convert is your best friend 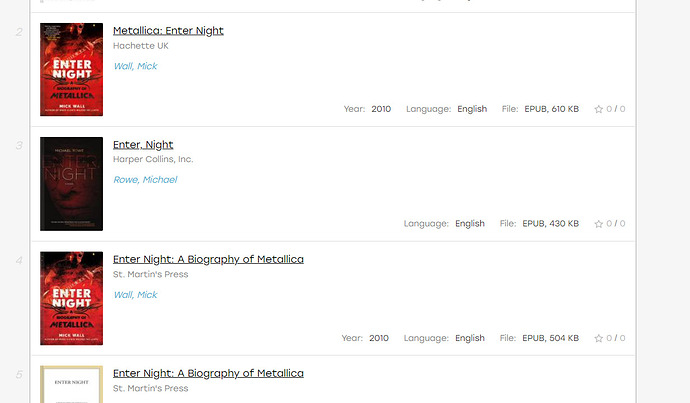 I was thinking of doing a retrospective on Metallica.

not sure what that is

He’s the guy who wrote Rainbow in the Dark!

Ahh okay! Never heard of him, tbh! My literary tastes lean mostly towards conventional epic and high fantasy at the moment.

Right now I want to read interesting stories about real people because reality is stranger than fiction.

The Psychopath Test by Jon Ronson. Good book, he’s a journalist, and he entertains me.

Monkey - Hero of Our Time

Yes, this is the bio of the PG Tips puppet monkey but it’s hilarious. Great craic, you’d like it because you like absurd things.

anyways, i don’t know if Ash and Cinder is up your alley, but if it is u should pirate it because i think it’s funny when people do that. and it’s extra funny when strangers get mad at me for letting people do that

As a Powerwolf fan, I can always come back to terrorize them as a zombie werewolf

i look forward to that

i look forward to that

and NARB can eat some of these “Wattpad Alpha Males” for us.

OOh I’m not sure what your reading taste exactly is, but you could look at The Posthumous memoirs of Bras Cubas - it’s a brazilian classic, and apparently the translated version is pretty good.

Ronnie James Dio doesn’t seem to have much in common with Bras Cubas but OK!

Mungo Park’s Travels in the Interior of Africa

He’s believed to privately be an abolitionist, in an era when you do not talk like that. It’s not focused on slavery alone, and he’s just the first white man to actually survive traveling in the interior of Africa since the Romans.