Let’s pretend to be broadway casting!

Ever since I listened to Dracula:The Musical, I have been torn between two choices, for Ol’ Drac, Brendon Urie or Attila Dorin.

Brendon would be good for getting people in seats because he’s famous, and the same goes for Attila, mostly because he’s insane.

“Daaaad, stop embarrassing me! I’m trying to seduce a human woman to be my bride for eternity!”

What about Brendon Urie? 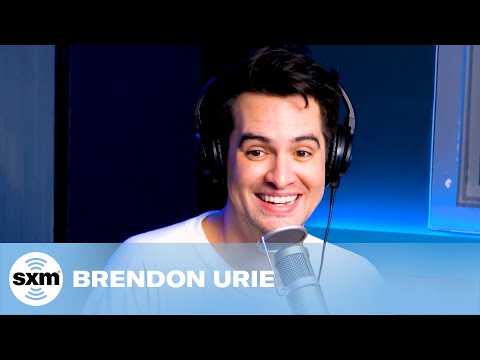 He’s better sounding than the original singer of this song. 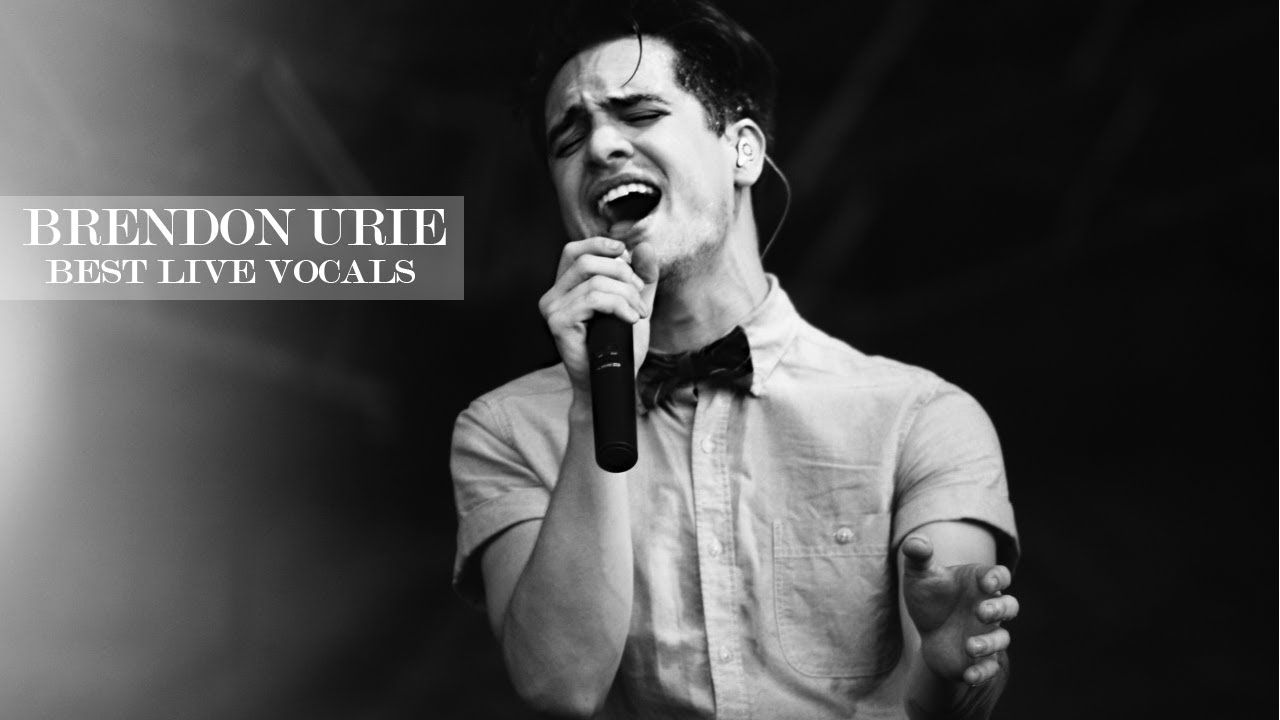 He’s got the stage presence to pull it off. But I don’t tend to see Dracula as a TenorII or Baritone.

What about this guy? 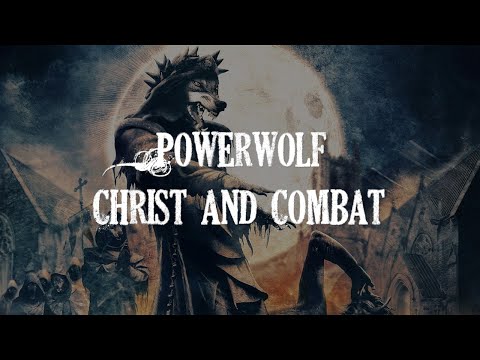 I still fail to see your point

You have to be able to userstand the lyrics in Broadway, and Powerwolf does slip into the gibberish at times.

Nah, that’s just Latin. Compared to some other bands I could name, they’re pretty understandable.

Also I just want to see musical nerds react to a bizarre performance of Dracula by a insane man.

If they can pull it off, it’s not so bizarre. Lol

He has the dashing good looks of Bela Lugosi