Simple/Manip: Manip, as I assume that’s what a vector would be.

Payment: you name it. I pay it. (No real money)

Other: In my book there are 5 main characters. A red head, a Burnette and a blonde girl. A Burnette boy, and a boy with white hair. If it’s a vector it doesn’t really matter what they look like. The boys have shorter hair, messy hair. The girls all have long wavy hair, very similar. If you could include a vector of a road and an old blue Chevy truck or GMC (70’s - 80’s) that would be amazing too, but mostly focused on having all 5 characters on the cover.

Description: “How are we going to get out of this town?” Sleep filled Maple’s voice. Her head lay in Staton’s lap; slowly his fingers laced every red strand cascading down his thigh. A shallow sigh and a couple breaths later she sat up sitting on his lap leaning her head on his shoulder. Wrapping his arms around her. Cuddling into him the three girls two guys watched the sky. Night slowly turning in to day. Stars fading drifting back into their sleep.

“I’m freezing my ass off.” Aria snapped leaning against the cab of the GMC truck talking to no one specifically.

“Well here’s how, we get in the 80, we stop at a gas station and give her a full gulp; buy some chips and we just drive until she runs out,” Julia remarked turning to look at Breygan. Breygan threw a wink in her direction. There was a slight rattle from his keys since he spun them around his finger.

“Well, what the hell are we waiting for?” Breygan chuckled before hopping up and heading for the driver’s seat.

“Are we really doing this?”

“Damn live a little, hell yeah we are!” Staton yelped before pushing Maple from his lap and running for the truck.

Please let me know if you need anymore info. I’d be willing to take a none vector cover if you have a better idea for that. I’ve been struggling with a design for this cover for a while and just need help at this point.

Oooh, I’ll try this! It might take me a while to get back to you, if that’s fine?

Btw, just a heads-up, vectors are usually considered a separate category from simple and manip

Of course! Take all the time you need. Just keep me updated/posted.

That’s good to know. When I left the online writing/graphic world they were just barely becoming a thing XD. At least on these websites.

Just want to let you know that I am working on your cover, but it’s so hard to find vector people that are free-to-use

I don’t download straight from Google Images because I don’t want to commit—accidental—plagiarism, but a lot of the vectors I can find are either not free-to-use or they’re not full-body. I hope you don’t mind waiting a little longer while I look for stuff ^^;

Nope, don’t mind at all. They also don’t have to be full body.

I completely understand. Just whatever you think will look best on the cover.

I didn’t realize how hard vectors were until I tried figuring out how to make one. XD

Hi! So I’ve sent a PM to you through Wattpad but I’m not sure if you’ve gotten it. Anyway, this cover is pretty much “done” in my opinion but I’m open to any changes! I forgot to tell you that I’m on a semi-hiatus and won’t be back for a while so if you want to discuss the cover, you can reach out to me through Wattpad PMs!

Here it is. Lemme know if you like it so I can send the full file and discuss payment ^^;

These are, like, the best vectors I can get. I tried making my own in Photoshop but I’ve never used it before and had a public mental break down trying to do so, so I gave up

@Vintaginity I saw your Wattpad PM and I’m glad you like my cover! Here’s the file ^^; 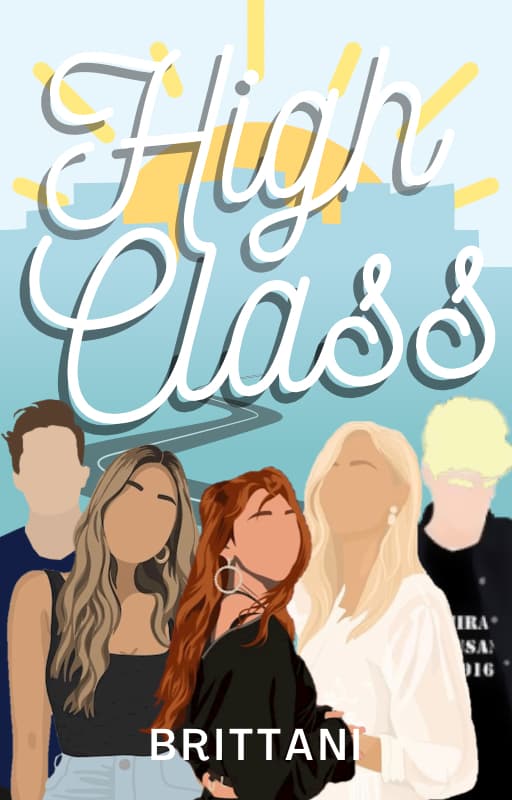 I’ll DM you the details for payment