Hihi! Zena here! I’ve been very out of practice with making covers and so, here I am! I accept both fakes and real requests (uh, I think that’s what they’re called?

) however, I will be picking what I will complete. Please do not get upset if I deny yours. I have nothing against you at all, and the only reason I would have done so would be because I don’t think I will be able to fulfill it to the best of my ability, and or I have too many things going on in my life.

If you will be requesting a “real request’” you will be required to complete payment (a permanent follow on Wattpad) before the delivery, regardless if you will be using it. If you are, please let me know within 3 days and a credit (cover made by ZZZenayay) will be necessary. It will not be “officially yours” until I have received an answer about it. I will also ask you, with an answering period of 2 days. After that, I will go ahead and take down the graphic.

If you will be requesting a fake, then I will be adding it into my premades. Thanks for stopping by!

Fake or Real (type one): Fake

Title: Death Do We Part

Subtitle (optional): we were together until the end

Short Summary:
Kiera wakes up to find herself in the ‘otherworld’ where gremlins and Death himself lurks. Her task in this life: to serve in Death’s office department. When she meets Death’s charming assistant, Knave, and falls for him, will she choose to reincarnate back to the surface when Death deems the time right? Or will she stay in the dark embrace of her new colleague?

Title: Your Eyes Tell
Author: Aevyn A. Maestryn
Ideas: a silhouette of a couple with either a rainbow or sunset in the background, it should look sweet and simple:) Font could be a cursive/curly look, maybe have it look like brush strokes or something? Idk
Key Elements: Silhouette of a couple
Colors: Black (silhouettes obviously), some light pastel pinks (salmon-ish color) and maybe orange/yellows
Short Summary: After surviving a car crash, Stella finds herself depressed and alone. Then, she meets Erik and maybe things will start to get better. (I came up with it on the spot lol)
Anything Else: have fun:)

Title: The Summoner of Shadows

Subtitle (optional): Embrace the darkness within…

Ideas: The main character is a fair-skinned guy with short, black hair and dark grey eyes. You can insert him in the cover cupping his hands in front of his torso, and dark mist rising from his palms. The background can be a dark medieval/gothic castle partially shrouded in mist, with a cloudy sky and some sunlight trying to peek through the clouds. Maybe you can also insert a dark forest at the sides or use that as a background. The title could use a metallic 3D font, either curly and elegant or all-caps.

or if you want a more object-based cover, an obsidian ring shrouded in dark grey mist would do instead of a person.

Colors: Lots of black and grey. Maybe a little silver or gold.

Short Summary: Dunstan Noctem is the son of Arden and the twin brother of Duncan. As the older twin, Dunstan is set to overtake his mother’s role as the Summoner of Shadows once she steps down. However, after several attempts to assassinate him, he finds himself locked inside his own home for his own protection. He has never gone beyond the gates, and to be fair, he never felt the need to.

That is, until Duncan goes missing, and Arden is wounded from battle.

Forced to leave the comfort of his home, Dunstan embarks on a journey to find his twin brother. However, the closer he gets to finding him, the more it appears that Duncan does not want to be found.

Anything Else: Nothing else

Thank you for your request! I’m not totally sure I can pull this off, but I’ll try! ^^ 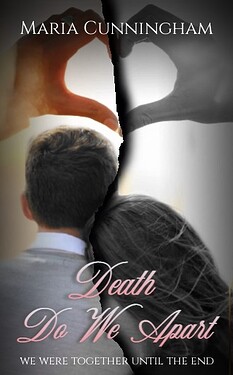 Thank you for your request!

(I came up with it on the spot lol)

Anything Else: have fun:)

Ooh, I really like how you brought all of the elements together!!

It really tells a story! Thank you!! 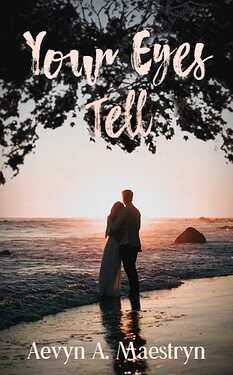 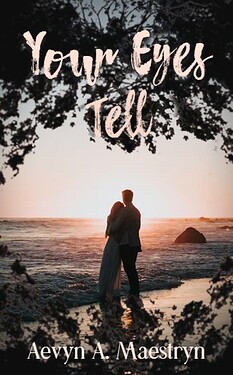 I went kinda overboard w the foliage on #2 LOLOL

Ooooh, thanks for the tip!!!

I’ll give it a go, but I’m not sure of the end results since I feel like it’s a bit out of my skill level???

Also, thank you for your request!

Omg, this is so pretty!

OMG this is so cool!

Care for another Fake?

Title: Cursed Crown
Author: Nikole E. Moon
Ideas: a throne room or just a textured gold color as the background, a crown floating while dripping liquid gold (might be a little hard, so do the best you can!)
Key Elements: Gold Crown
Colors: Gold/Silver white
Short Summary: Living as a prince, Kun is treated like a national treasure. Behind closed doors, he is constantly abused and ridiculed for being ‘weak’ and ‘sensitive’. Kun dreams of running away and living the life as a sailor, away from his family and eyes of the court.
Anything Else: have fun:)