… Where you pick the worst actors to play your characters lol.

You get offered a movie adaptation of your story.

Who is the worst choice to play your main character, and why?

noah centineo, for literally any character I ever write.

This is only rivaled by Timothy Chalamee

(I will answer this is more seriousness later, it is a cool question.)

IDK why anyone would wanna work with them, no offense lol.

I guess I will start this with one of my characters, and the reasoning:

I think that for Rod it would probably be Richard Cabral. Because he’s way too intimidating to be Rod, and he definitely has a distinctive look that doesn’t look cute or endearing. He definitely gives me the impression he is better suited for an action role/thriller/crime rather than romance/fantasy. Something fast paced, with an antihero businessman. Smart. Secret soft side. Confident. Assertive.

And that’s why he would be my choice for Domingo, and not Rod.

Scarlett Johansson for every character

Depends on what I’m trying to mess up.

John Cena for my ML…or that idiot that follows Randy Orton around right now.

Nate is a fourteen year old boy who’s a total dork. So naturally a perfect casting choice would be Rob Schinder, star of such classics as Norm of the North and Grown Ups. He’s too old, not funny, and at times annoying!

Sofia is a 14 year old nerdy tomboy so naturally the best person to play her would be Amy Schumer! Queen of comedy, know for her %100 hilarious and %100 original and not stolen jokes!

Scott (also fourteen) is a religious straight man who tries to help his friend no matter what. He will be played by Eminem, one of the most holy and non-confrontational rappers. I mean, have you heard Go to Sleep or Killshot?

Mark-a dork, pretty much the subject of the Offspring’s “Pretty Fly for a White Guy”, a real ladies man (at least in his own mind) and a bit of a clumsy idiot. So naturally the best guy to play him is Abel Tesfaye, also Known as the Weeknd, a black man who can make…something happen…often. That one only works if you listen to the song (it’s a 180 from how Mark is)

Cindy is a kind, motherly figure. She will be played by Ice Cube, the crazy &*$%er from a gang called the ^&%$#s with attitude. When he’s called off, he’s got a sawed off, he’d squeeze the trigger and bodies are hauled off. Perfect casting.

I have lots of characters, so I’ll do them one at a time.

Noctave is a spirited young (400) witch who loves to sing and play on her nickelharpa(traditional swedish insturment). So my perfect miscasting would be Zendaya, who I’m sure can sell an energetic, sincere, and happy-go-lucky character just fine.

Iris is a Machiavellian queen who is poised and elegant. So Rebel Wilson is the perfect choice! 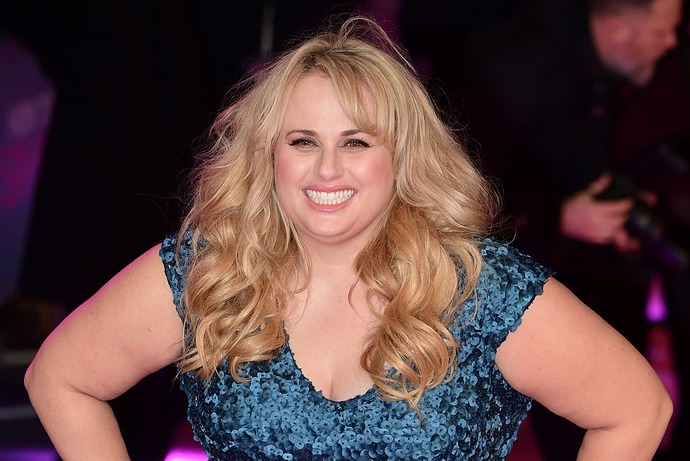 Dia is a shy, sweet, and quiet girl who is very thoughtful and well-mannered. Lele Pons is perfect for her!

So, I have two for Leif. One is who would be the absolute worst miscast

and the other is who the studio would invaraibly get

so total miscast for Leif: 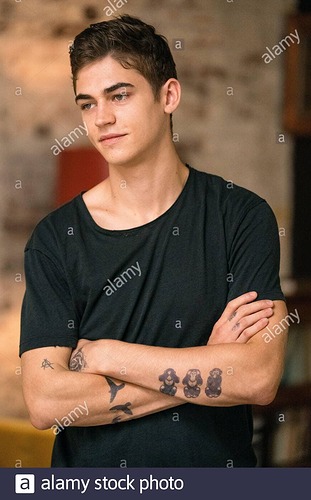 and this… this is what a studio would grab for clout, and hurts my soul even more: 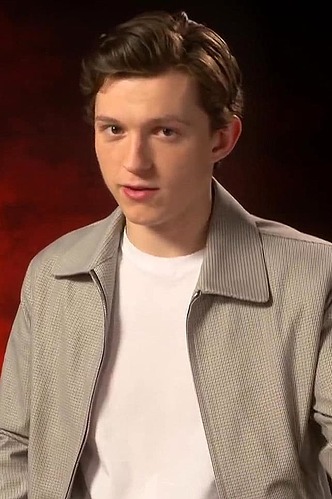 I will get Chrissy to bite the balls off the people who cast Sweet Leif as Thomas Hollandaise sauce.

The thing is, unlike Centineo and Chalamet I don’t hate tom holland as an actor. Watch him in The Impossible, kid does a gut wrenching job. (I personally think he does better in ensemble roles.)

But him as Leif would absolutely skew the direction and execution of some hefty parts of his character arc. So bite away.

There are literally a million indie actors you could get too though, if you didn’t want Sauce Boy

Do I actually need to point out why?

(dw i already have someone sorta indie for Leif

She’s way too old for the role (Amelia’s a teenager), and has a glamorous, extroverted image that is quite different than the ambiverted, passive Amelia. They’re both rich, though. 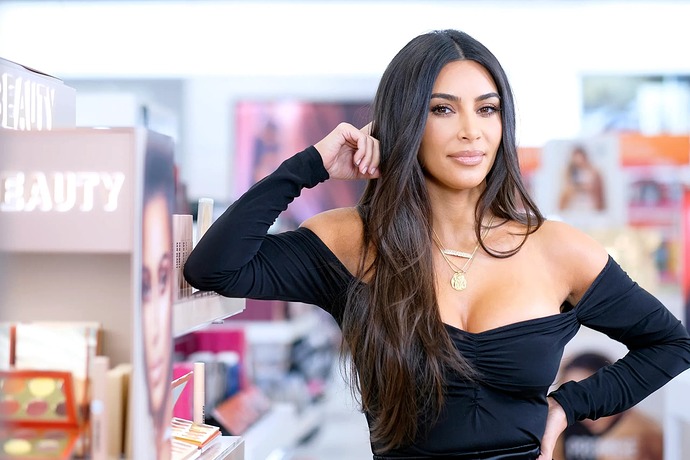 Oof! Miscasting is an interesting thought. Really helps bring the real character into focus by contrasting with the wrong vibe.

On that note, Darion is a young (late 20’s) diplomat/governor in training. He’s pulled into a fanastical adventure (because duh fantasy!) but he remains a down to earth, trusting, heart on his sleeve kind of guy.

So Chris Pine would be the perfect casting for him. 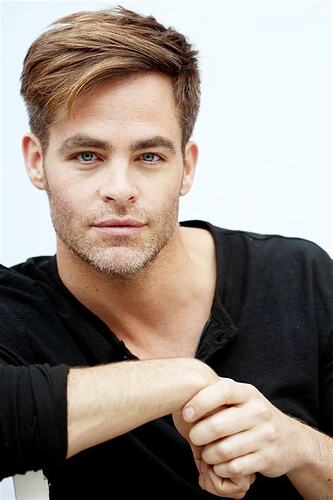