I need some songs that you think would fit into a Male lead, non romance, murder mystery fantasy story set around a royal family and death. Nothing pagan instrumental because that’s just too female lead and faerie type fantasy in my opinion (I’ve already tried).

I’m trying to make a playlist to groove to while writing. Here’s mine. 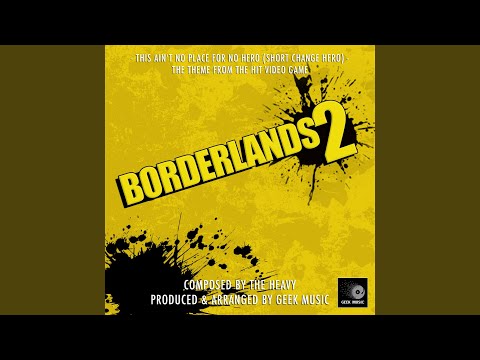 I have a few notable areas in the story that could inspire certain music.

There’s a dark city filled with violent souls and a dangerous forest filled with fae that exists in a world for the dead. Multiple scenes where the character is fighting for their lives against evil forces. Scenes where it’s all about the MC’s romance (subplot, gay). Multiple dark scenes are filled with the death of loved ones. Two scenes where they’re attending balls thrown by the public and Crown where dancing takes place. And a common few things that appear in the story are racial issues and being a magick practice which is looked down apon.

Maybe those can help inspire. Also here’s another song in the playlist- 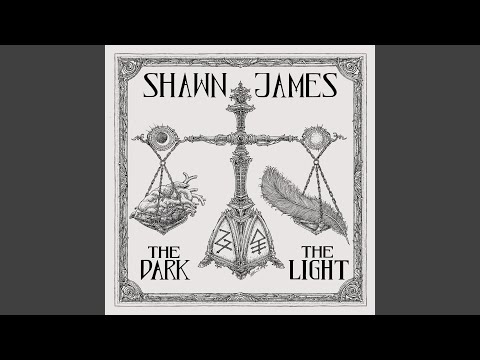 Nothing pagan instrumental because that’s just too female lead and faerie type fantasy in my opinion (I’ve already tried).

I’ve listened to enough Danheim to doubt this. Seriously, it’s about as manly as it gets.

It’s just not the vibe I’m going for, sadly. Or else I’d have a lot to work with.

You can’t go wrong with Powerwolf. Might be too Catholic/Satanic but it’s a start. 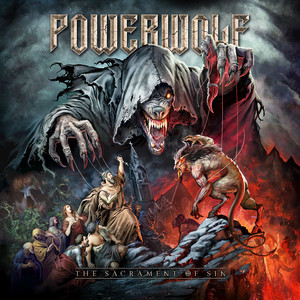 Berserker is a great album if you want some kickass songs. 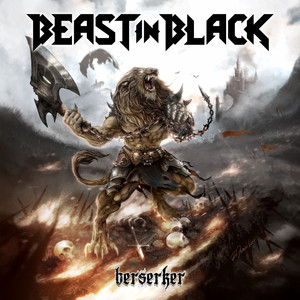 Hell for All Eternity

End of the World

Might be worth checking out Tally Hall, Gorillaz, and Mother Mother!! 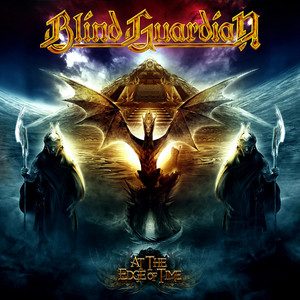 You look up the words A Cappella. There are plenty of cover groups out there, so If you have songs you like, look up the title with those words and see who has covered it without instruments.

Sometimes the words a Cappella will be made one word, but that’s usually for the group Acapella.

But watch:
Take Me to Church? 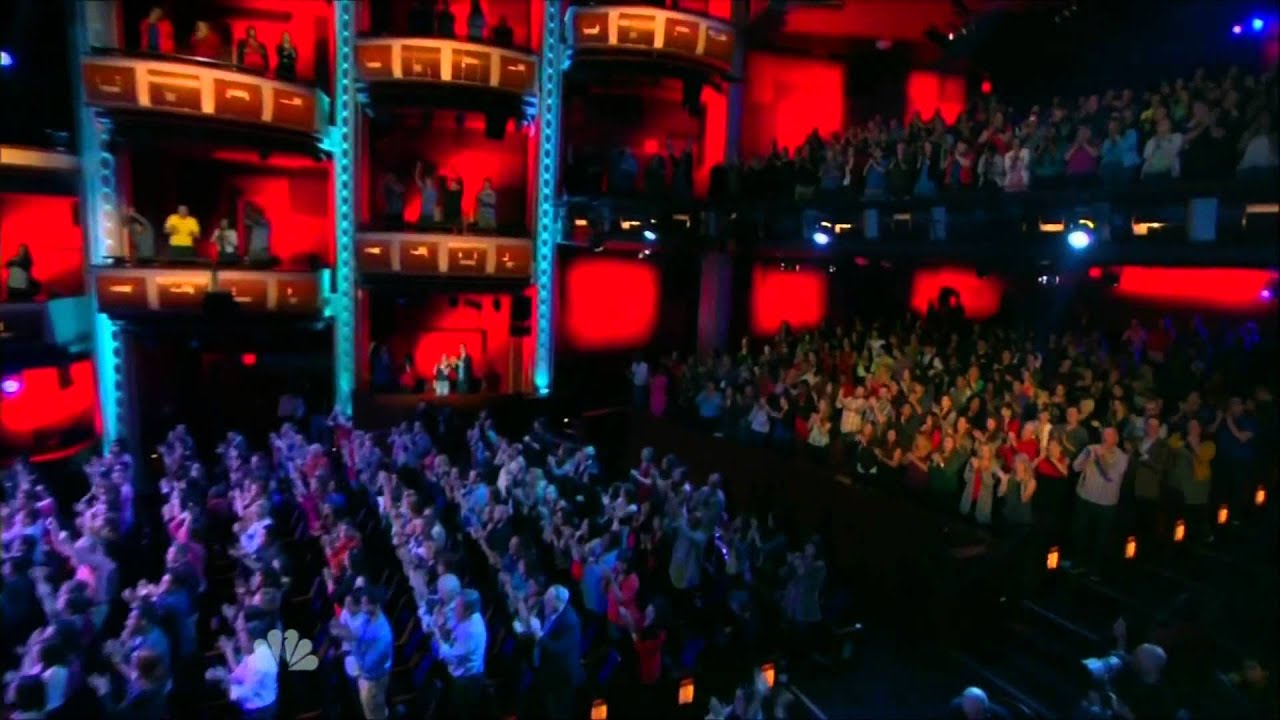 This is what normally happens: a bunch of guys get together and sing songs and the crowd won’t shut up. 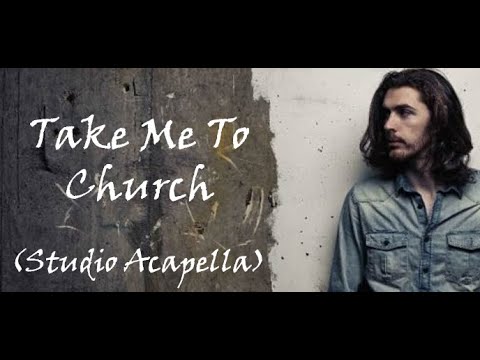 But sometimes you get the original artist’s bare-bones cut.

And then you can get the orchestral version of Venom of Venus to play at the same time as the studio acapella!

If I was doing that, I’d just get out old recording programs and mix them back together…if it was mostly seamless. It won’t work if they’re too liberal.