Hey!
Welcome to Old World Blues, my new graphics shop. I’ll be doing basically anything, including fake requests!
Here are a couple examples: 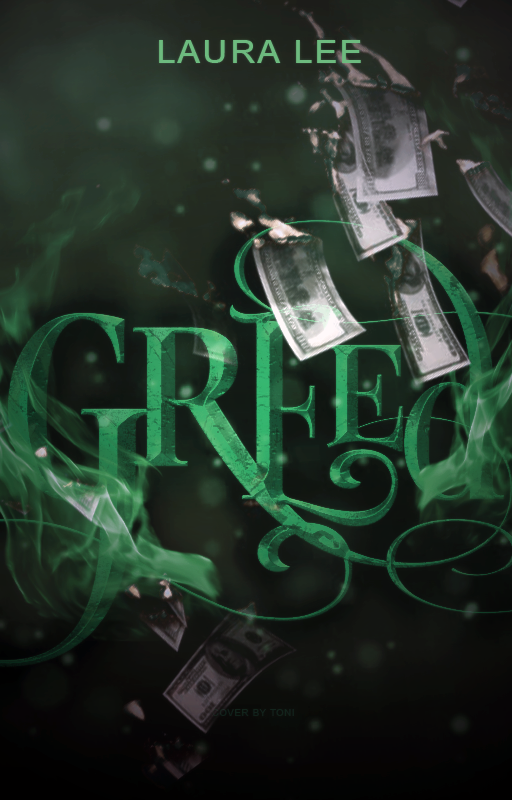 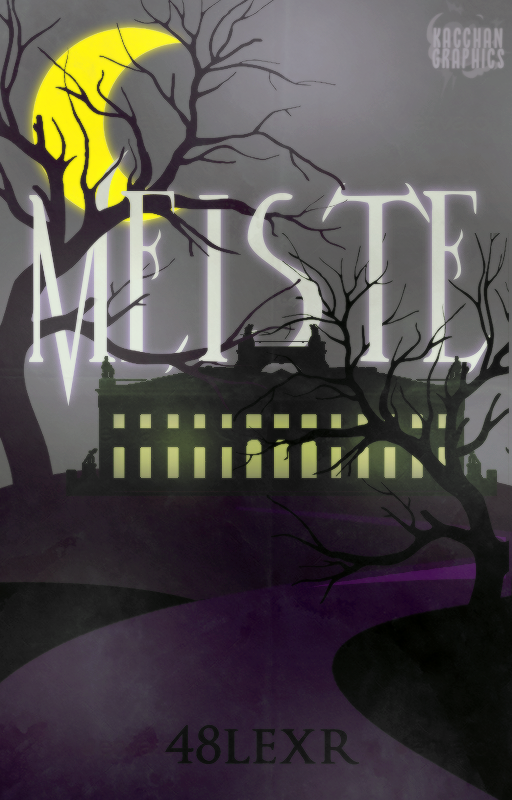 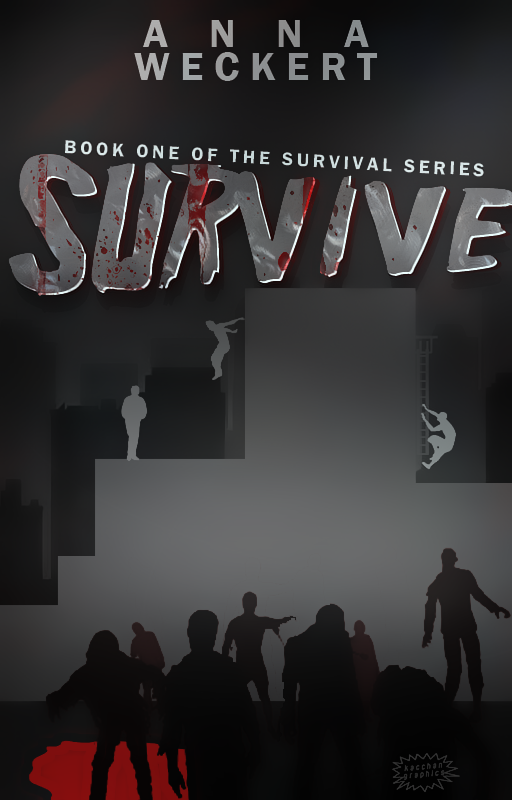 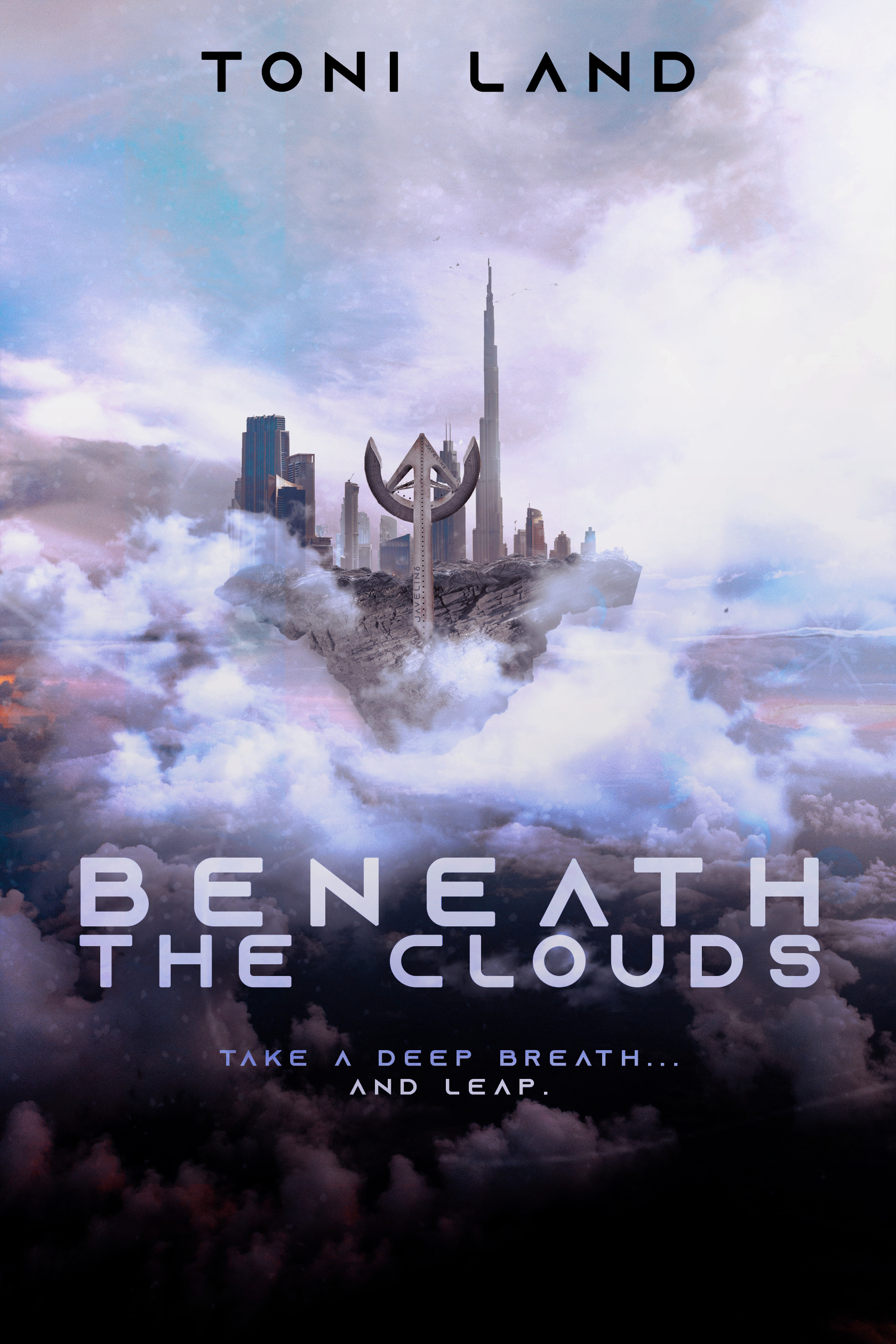 I’ve got more on my tumblr, here.

The only payment for a graphic is a mention in the description of the book the graphic is for.

Make up your own form, but please include ideas and any inspo/images you have!!

I’ve this bookmarked when I will request a book cover in a while (need to reach chapter 10 in one of my stories first).

Hey there! If you are interested, I’d love to order a cover.

Title: Meet In The City

Description: Ariana has to adjust to life with her husband at home again. After a 6 month deployment, and her doing everything alone this can be a hard thing to deal with. The bickering, the changes, and suddenly having someone in your space again once things are finally normal. But she and Logan are in love and having him home to help with their twins is such a blessing. Especially when so many other spouses never get to see their husbands again.

Ideas: I’d love for them both to be on the cover if possible, if not Ariana is more important as she is the main focal point. Military-related would be great, but Navy. If Ariana could be looking more sad, or serious (no giant smiles on her face as it’s a hard story) that would be good. The book is set in a small town outside of Seattle but plays into the big city. Meaning Meet in the City isn’t literally meeting in Seattle, it plays to them meeting in town when she goes to pick up her husband from his long deployment. The Seattle skyline makes more sense than an image from within the city. I love the smoke/cloud effect you have on Beneath The Clouds. I’d like the cover to be a little bit brighter than the example you have posted. (I saw a few that were on your Tumblr that showed you can also do this very well) I’m honestly not as picky as this probably makes me sound, I just want something that looks professional and catches people’s attention.

Just out of curiousity, is this something you could do? If so, I’ll delete my forum and repost here?

I’m Looking For A Wuxia/Fantasy Cover and 2x Banners

I’ll give both of these a go - if for whatever reason I can’t make the graphic I’ll let y’all know but they should be done by, like, Friday maybe?

Awesome! Thank you so much. Can’t wait to see what you come up with.

Hiya! Here’s the cover - I hope it’s okay! I didn’t know how to incorprate the military into this really so I just kinda stuck some planes? It’s from a navy demo I’m pretty sure, but if it doesn’t fit just lemme know 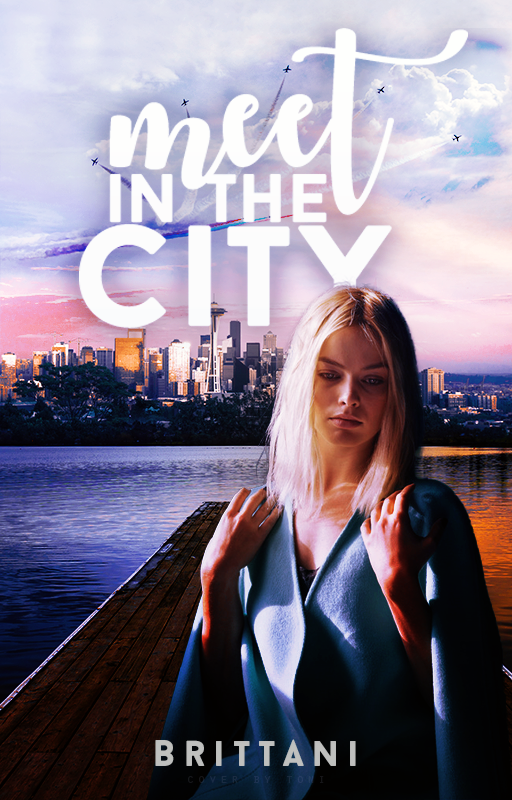 I LOVE everything about it except the model. I’m not sure she just doesn’t really fit what I had in my mind. Is there a way you could change the model or just remove the model all together. I’m obsessed with how the planes flow with the title. That’s seriously the best idea and I’m so impressed with it. I never pictured what her husband is in the navy just that it was navy so planes totally work. And the colors are so pretty!

Awesome! Glad you like it! Here’s some revisions; I’ve taken Margot out - there’s version w out anyone at all and one with a blonde woman looking away from the camera. 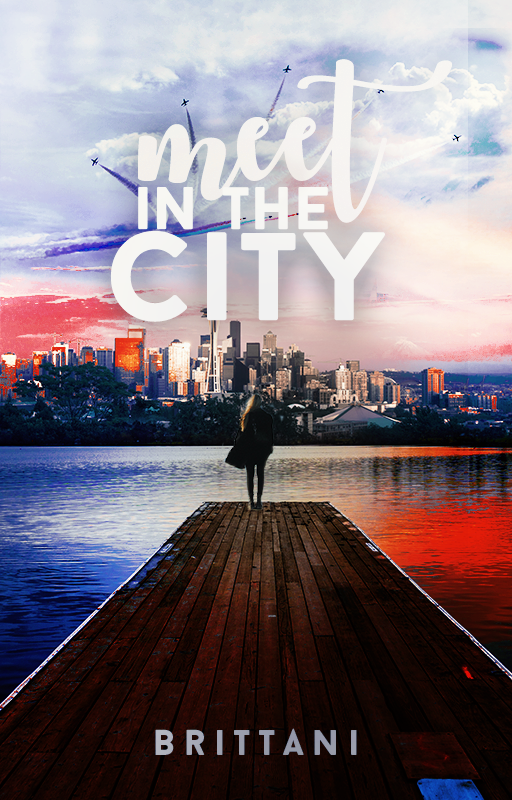 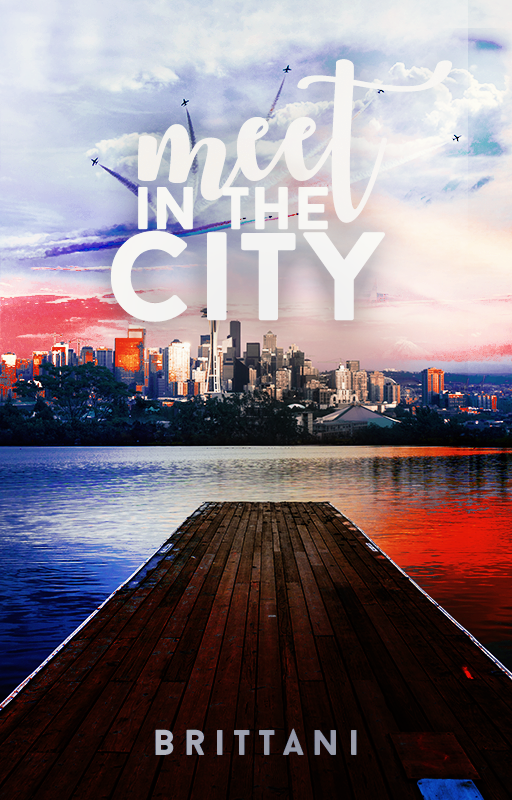 as always, open in new tab for full size

Thank you so much! I’ll get it updated when I can get on my laptop.

very much appreciate it. I still plan on requesting another graphic just trying to formulate my ideas better so they make more sense.

Finally posting my second request. This story isn’t posted but I have a few chapters already written. Just didn’t want to post it yet as I haven’t been focusing on it due to already having two stories I’m currently more focused on. I want to finish either one or both of those before I start posting this one, but it needs a cover bad. Let me know if this is an issue.

Description: The world we know is in ruins. Buildings still stand tall but there is a dark cloud that follows those of wall street. The world is ending and its all our fault. This destruction isn’t caused by Aliens. We aren’t being attacked by some magical creature no one knew existed. Its worse than that. We are being attacked by the people we put in charge. The Government.

They have secrets. They knew about this crash. They knew the end was near. They planned for it while we were forced to deal with it. This danger has reached the whole country. Affecting each coast differently.

Two girls, a beautiful blonde living on the California coast with her father and a homeless girl stuck in the foster care system living on the streets of the big apple. They must find their way to a safe spot. A commune in the woods of Utah that promises protection for those against the government

Ideas: I’d like there to be a split down the middle. The book is written 50% from each side. One side of the cover is beachy (with the blonde) as she is from California. The other is from New York City so city skyscraper vibes. I’d like their faces to be the focal of the cover though. I’m not sure if this is enough to go off of, but please let me know if you have any questions or need more info. I’m trying to find some inspo covers but not sure what to look up.

I’ll give this a shot - I’ve got a bunch of uni work to do so chances are it won’t be done for maybe a week? apologies for the wait

No worries. Take all the time you need.