People who have watched Netflix’s Sandman, how would Mr. Sandman react to Kuro-sensei?

So I watched the first episode of Netflix Sandman with my dad bot but I never felt like I knew these characters, least of all Sandy. Outside of him being broody and serious and dark, I don’t really know how he would react in an absurd situation, like if he met Kuro Sensei. 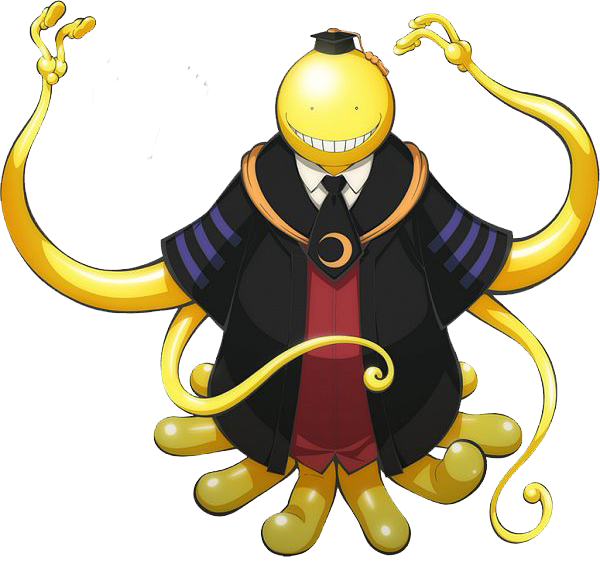 I don’t know if it’s Neil’s or Netflix’s fault, or if I need to sit through another episode full of stuff happening that I don’t care about. The conflict is epic, but everyone feels like a stranger to me.

I don’t know if it’s Neil’s or Netflix’s fault, or if I need to sit through another episode full of stuff happening that I don’t care about.

It’s probably Netflix making Neil stuff it out tbh. Elite has some of the worst filler I have ever seen, lol and so do a lot of Netflix shows. It seems like Good Omens on Netflix wasn’t as fluffed out. Maybe they gave Neil more creative control or something.

I can’t say for sure, as I haven’t watched both. But going on what I know about them.

It’s not like it’s filler, it’s more like you have a season’s worth of story in the first episode. Too much stuff happens and it causes the writers to forget to flesh out the characters and the world.

And don’t hit me with “it’s a plot driven story” excuse! So is Assasination Classroom and every single kid in class 3-E is better developed than anyone in Sandman so far.