I hate being lied to.

I know that this isn’t something major, but if I buy and eat boneless fish, there better not be any bones in it. Eating bony fish makes me want to gag and creates paranoia for me. My pet peeve is finding bones in my fish when there shouldn’t be any in the first place. After that I refuse to touch it again. I get scared when it comes to swallowing a bone, that shit ain’t funny to me. Even if it is a little bone, things like that freak me out. I wasted a good meal because I found bones and it wasn’t SUPPOSE TO BE BONES IN THE DAMN THING!!! I’m not eating anymore of that fish because of that and I don’t care if that is waste. I really get uneasy about things like that.

So, I prefer boneless seafood. That was my pet peeve and still is.
I hate bony fish.

Enough about me, what about you all?

Me. I’m very inconsistent in what is going to piss me off any given day.

Past two days it’s been sounds and kids getting in my face. That’s the issue with tension headaches. Most days I’m not this angry about it.

If we are dealing with what I find intellectually repulsive, that’s a fair bit more stable, but it doesn’t mean I’m annoyed since annoyance is emotionally charged.

I hate when people interrupt or talk over me. I usually never mention it, but when it happens, I feel my blood simmer and have a weird “anime” moment where I imagine myself screaming and my head exploding. I used to be really bad at this, too, which I think is why I’m so critical over others, but also silent when it does happen.

Yeah that is annoying.

People trying to force their opinions and beliefs on others. It’s ok for you to beleive or think differently than I do, I can accept that and even admire it, but the second you start trying to tell me I should have those same beliefs and opinions, you lose all my respect immediately. There is a huge difference between “I believe this is wrong so I won’t do it” and “I believe this is wrong so nobody is allowed to do it”. Nothing enrages me faster than that kind of thinking.

I dislike that too.

My biggest issue is when people move my things around. I’m not a fan of when things are out of place.

So, you like things that are in order and tidy?

It’s more like I’m planning to go get diagnosed with something’s one of which is OCD and need things to be in order otherwise it’s all I can think about when I’m in that area. But certain things don’t need order.

Others might see it as rude but I just see it as an outside perspective which is good to have.

Fangirl speak, anyone who says “I love torturing my characters!”, and people who don’t know the difference between gators and crocs.

people who don’t know the difference between gators and crocs.

You’re going to hate me for this, but I have a difficult time telling them apart in all honesty… 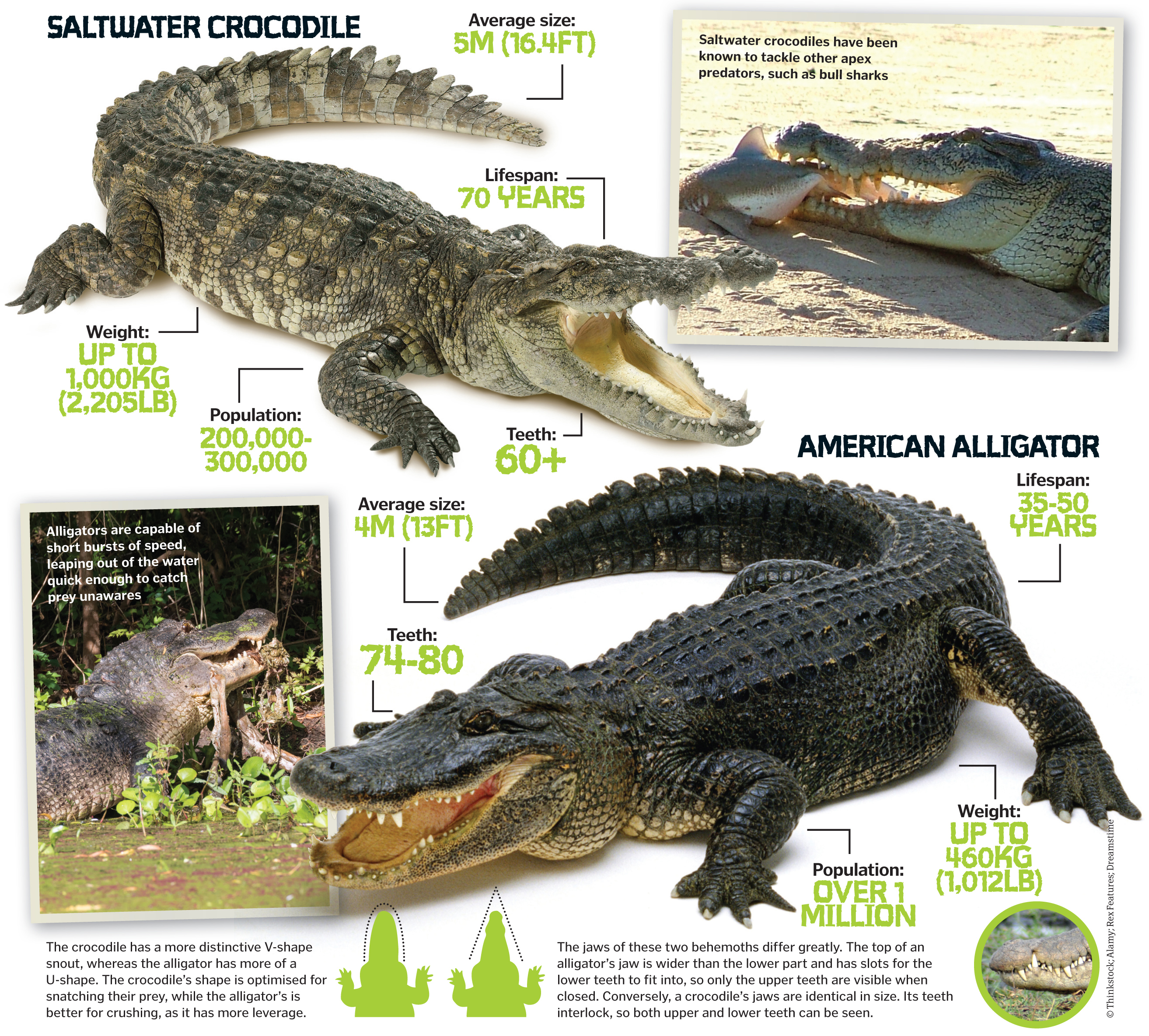 Oh, I see.
Thank you for letting me know.

Dog owners who are like, “Don’t worry, it’s friendly!” when their out of control pet that is supposed to be leashed is barking and flying at you. Dog owners overall, I think. I know, there are some responsible ones out there, but most are clueless about how horrid their dog is.

Figure-skating fans who say that the number of revolutions in the air doesn’t matter, it’s all about artistic expression. Bonus per peeve is they extoll spirals.

anyone who says “I love torturing my characters!”

I wouldn’t say anything like that though, I simply enjoy exploring what form of physcological conflict would best bring out new sides of my OCs. BUt i dont like dogpiling disaster upon disaster for sake of, that’s just tasteless.

when I ask for advice/help for something and people ask if i did xyz obvious first choice. Why no, Jerry, I definitely didnt think to look by the tv for the remote, WOW.

Oscar walking into my room in the mornings and being hyper.

Idiots people who don’t close doors behind them.

People who pee around a toilet.

Parents who can’t discipline their kids adequately, or ones who over punish them.

People who can’t use Google to look things up, who aren’t older people.

I think that’s it. Maybe I’ll be back with a part two, who knows?

Another pet peeve? When people have small dogs, and they walk them with big ass leads like they’re large dogs. They’re literally the size of tumbleweeds, most of them.