Scenario Time: Imagine living in a country like this...

Based slightly on an old anime series that I’ve seen, imagine living in nation like this.

The government has banned fiction books, magazines, or anything else that considered fiction and entertainment. Even writing fiction for a hobby and a living is highly illegal. The only books you can digest are non-fiction books, documentaries, textbooks, and more like it.

Owning a fiction book is punishable by either death or many years in prison.
How would you be able to live day by day in a country where fiction is illegal? 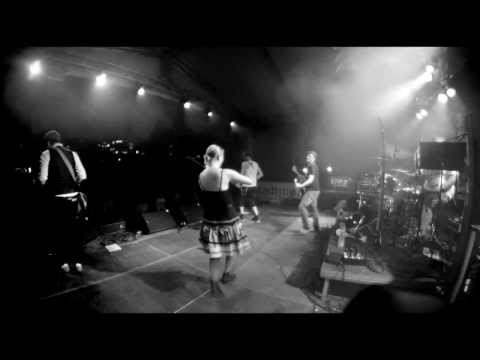 I guess that or I can make comics without words

The only books you can digest are non-fiction books, documentaries, textbooks, and more like it.

Then I’d write my life.

Everyone would think it was fiction.

Thanks, I am not interested in going to Russia.

I would miss it, but I could live day by day. It’s not like they’re depriving me of food or water.

However living in this culture cannot be pleasant. If they’re not allowing fiction, I’m sure there’s a lot more that this totalitarian government is restricting.

Really? Is that a joke or is that close to being real?

Sorry, if it went over my head if it is a joke.

For most people, getting engaged in fiction is the same as needing food and water. Without it, those people feel like they are dying or rather starving.

Does that make sense?

humanity would have deprived itself of a childhood and an imagination ;-;
is it even possible to live without an imagination or self-expression lol (i’m guessing art wouldn’t be safe from this ban either)
(answering the rhetorical question, it’s probably entirely possible. you can’t miss something you never had, and people would get used to it, would get horrified at the idea of fiction because they’d get conditioned to)
i think plenty of people would still do all those things, it’d just be illegal
so we’d all be committing crimes all the time on the down-low

and all the culture that would get lost

How would you be able to live day by day in a country where fiction is illegal?

Before people learned how to write, there was the spoken word.
You can ban entertainment but you can’t ban education.
Tell stories with morals included. No one said those stories need to be boring.

Oh definitely. I merely answered how I would be able to live day by day in such a country (which was your original question.)

Just curious, why was fiction illegal in the anime you referred to? Also why was non-fiction just fine. Did the government control the truth, thus making anything that wasn’t ‘non-fiction’ automatically against the law?

Interesting question. Thanks for posing it.

It would probably depend on how long ago the stuff was banned.

If I was like, a toddler, and fiction is something only my parents remember, then I wouldn’t mind or care because I never knew it.

If I was older. Maybe…idk, elementary school and it suddenly happened? I’d probably get used to it.

But if it happened right now? I’m taking my partner and we’re leaving the country XD

But if it happened right now? I’m taking my partner and we’re leaving the country XD

That makes sense. Why stay in a place that isn’t fun or exciting?

Not about fun or exciting. If anyone denies me writing, I’m getting away from them for good

True, but isn’t writing fun or exciting to you though?

It’s more than that

So, it just means everything to you?

It’s passion and you don’t take away passion