These are the words that plague the nightmares of Lucian Roux, a 14-year-old boy who just wants his suffering to stop.

Condemned by his village, bullied by his peers, and abused by his father, the only thing he can do is curse the ancient god who dwells within him, Morpheus.

With his Succession Ceremony on the horizon, he can only pray that his fate doesn’t lead him to the Fallen District, a place of disease and desolation.

But what hope does he have when his future has been set from the start?

One impulsive decision, one chance encounter, and one elusive lie lead Lucian into a world so very different from his own. . .

A world where the boundary between good and evil blurs, and where freedom may not be very free at all. 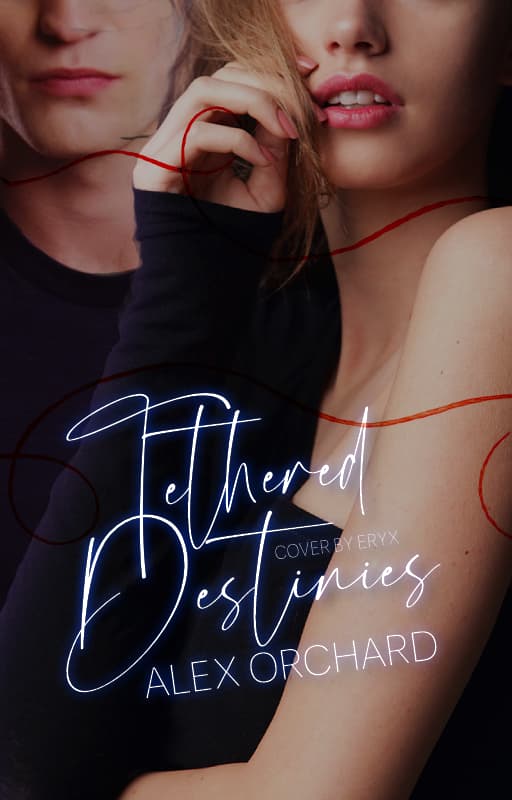 Never believed in soulmates, never believed in true love. Amelia was one of those who lived, and loved in ‘the now’, not the ‘fated to be’. That all changed with a tattoo.

University studies, a part-time job, and a current boyfriend held her in check. But a soulmate, Owen? Something quite rare indeed, and her heart ached when they were apart.

Joshua Anderson, her university lecturer, irritated her deeply until she saw something that called her inner feelings. A tattoo, not the tattoo she knew he had, but the same tattoo held in a different pattern. A covering of the old, it seemed not. But something drew her towards it.

We are each born with a universal soulmate, and at eighteen, each is destined to receive their half of a complete binding mark. A tattoo, of which the universal balance gifts the soulmate their own compatible other.

Amelia thought her love for Owen was true, after all, they had matching tattoos. But she knew there was another one; she had seen it. The question is, how could she have two soulmates? What mysteries does Joshua hold to have changed marks?