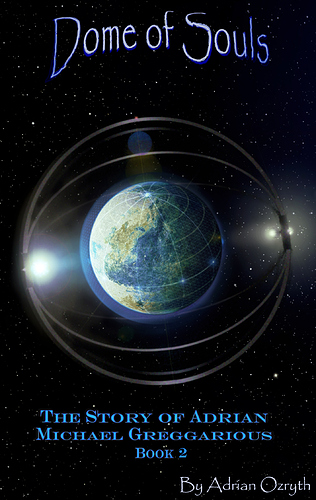 Thousands of years after “A Story Less Told” ends, a new journey begins. In a distant unknown star-system lies solitary planet, an artificial prison designed to hold a single prisoner. Adrian Michael Greggarious (Greg) has been exiled for crimes against his empire, and general fear, as a threat to all existence. This forcibly retired, ancient warlord must face off with 2 of his most powerful opponents of his life…Boredom, and the women who ruined his life. Greg struggles with his very sanity as he unravels the corruption, the cover-ups, the very reason why he’s imprisoned, or maybe he’s just as crazy as they say. With help from his family, Greg faces off with the Elder Council and…the other half of his family. Conspiracy theories, childish outbursts, and hallucinations ensue, as one gigantic old [email protected][email protected] fights for his freedom and a way out of his gilded cage.

This dark comedy about insanity, depression, aliens with far too much money, and family bickering, ignites violently as the council drops Greg’s annoying daughter-in-law into his home, with no way out. Who is controlling whom? Can this belligerently drunk old fart settle down and accept his illness, or is there really a deep corruption infecting his former empire?

Dome of Souls is a hybrid dystopian sci-fi and comedy, designed to bridge the universes of the Heart of Osiris series and Dip$h!+s in Space series. Find out what took this former hero, legend, and father of an empire, and managed to shove him crudely into a different universe, just to land in the crew of Dip$h!+s at the beginning of season 3. Both a sequel to the Osiris Series and an optional background prequel, dig deeper into the bizarre adventure in the life of one immortal that just refuses to stay out of these books. 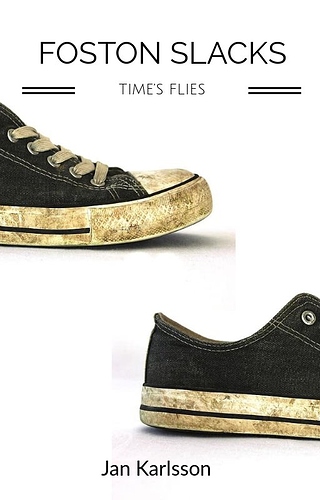 Clara only wanted to reach her interview on time.

Now she finds herself lost in time, space and reality with only an impeccably dressed six-foot tall lemur for company.

Dragged through Breaches to alternative realities, timelines, alien worlds and a filthy diner off the I95, all she wants is to return home. Preferably before tea-time.