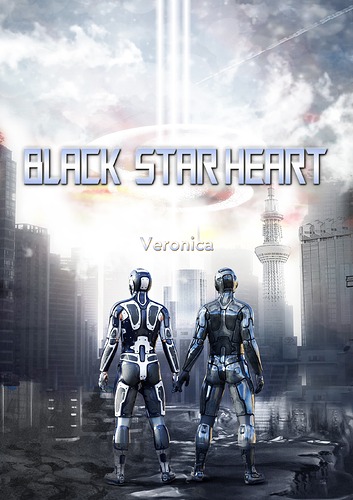 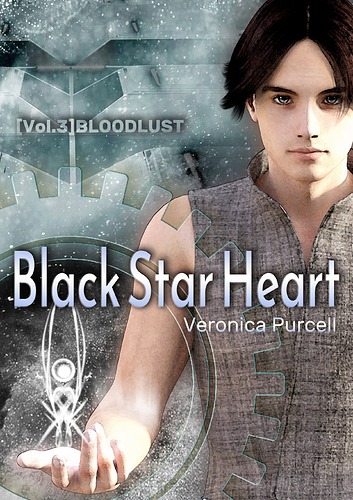 Going against his father’s wishes, Leon Brackshaw became part of the Eolas Martial Warrior Sect. A man without ambition until he meets Anri Eaton, a wealthy lord’s son. A new meaning is given to his definition of a Martial Warrior’s Heart. His views of the heart. The sins of his mother. These aspects could reshape humanity’s fate for better or worse.

Leon sees Anri as the love of his life, and is chasing after his heart. But Anri is from aristocracy, and Leon is a common citizen who was raised among gangsters. So, winning the man’s heart and conquering societal expectations won’t be easy. Not to mention, both of them are training to be martial warriors, who will be required to fight monsters and demons. Any day could be their last.

Note: the story is posted in volumes. Eventually, made available for sale on my Pixiv Booth.