If I could get a little feedback on this I would be super grateful.

The cover, for reference: 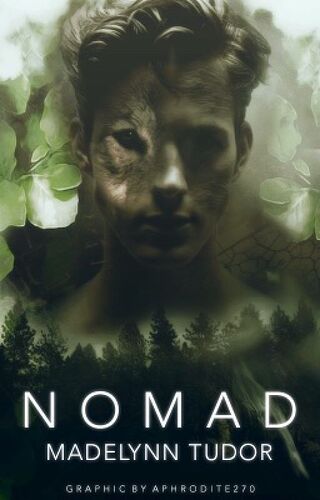 To his people, he was a threat.

To his family, he was a traitor.

And to himself, he was a monster.

A brutal life on the edge of civilisation the only way to keep the shattered remnants of his family safe. Safe from a monster that has haunted his shadow since the day it first tore free from him twenty years ago.

But war is coming, and Charlie might be the only chance his Kingdom has for salvation.

As the world collapses in around him, he must leave the shadows for the first time in years. He will retrace the paths of a bloody history, through the ravaged lands he once brought to the brink of ruination.

From within those ruins, he will find new truths.

That the voice that calls for him from the dark is no stranger.

That the hell he has suffered was never the accident he was lead to believe.

And that the real monster was never the Wolf beneath his skin.

Nice and catchy. No idea what’s it about, but the vibe of a wronged unwilling hero/antagonist is very strong. Good luck!

Thank you so much for your feedback it means the word