I’m looking for a title for a high fantasy novel about a princess, a dragon king, and a lord of darkness and shadows.

In this book, the protagonist, a princess named Lior, is forced to marry the Draki King (basically Dragon King), Atlas, to protect her kingdom from annihilation. While married, she becomes intrigued by Atlas’ half-brother, Samael the Black. But as Atlas’ kingdom is slowly being destroyed, truths are uncovered: Samael is not who he seems. And the whole world is in danger. 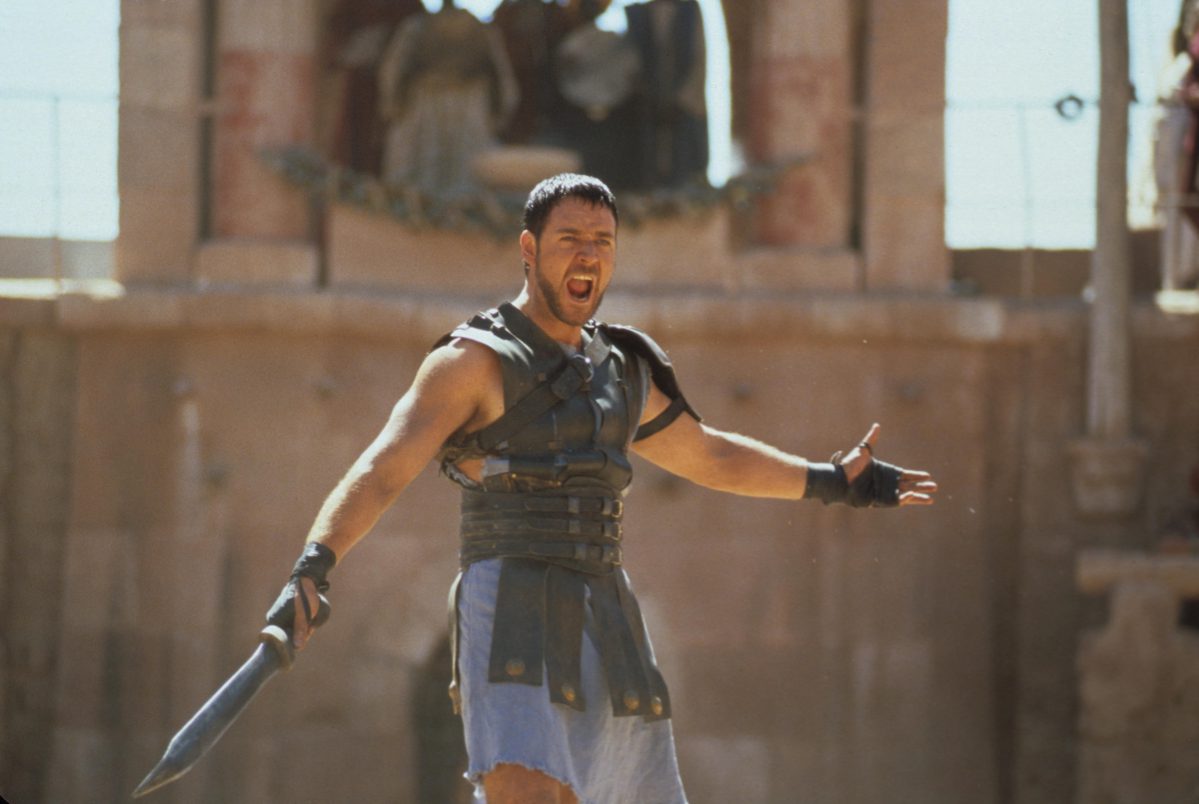 The Most Badass Latin Phrases

Mashable is a global, multi-platform media and entertainment company.

Of course a name like this, to not give up the story too early, requires that you use the imagery to be deceptively something else, like conflict between the MC and ML being described as being stuck in the ML’s shadow before slowly pulling on the other guy being a more sinister shade.

If Samael lives in the shadow of Dragons and is a dark brooding type or is outright evil, giving a title that is clearly about him gives a way your ending: as in people will realize he is a big evil by reading the title alone.

If you give the appearance of the title being about the MC: like if she’s a tribute from a land that lives in the shadow of Dragons, it will make the title sound like it’s about her. If the ML is obsessed with how far his shadow reaches in his dominion over his lands (or his father was obsessed and he’s just a bit dutiful), the title sounds like it’s more about him.

It becomes more of a surprise that Samael is a true evil, then.

a dark brooding type or is outright evil

He might be both. People see him as a dark, brooding type, but in reality, he’s evil. I said to a friend:

Lior is forced to marry Atlas to protect her kingdom, which she believes is being invaded by Atlas’ kingdom (at Atlas’ orders). But it’s Samael who is behind the attacks. He’s brainwashing a legion of Atlas’ army to take over the world. He’s very dark. Very good at evil.

gives away your ending

Umm, the ending isn’t traditional. Yes, he dies. But that’s probably the climax of the book, heh. Think about this:

The ending focuses more on the consequences of Lior and Samael’s relationship.

That’s interesting. Maybe some treaty said that if her family didn’t offer up a daughter by her 19th year, her kingdom would be wiped out. And her arc is about breaking out of her comfort zone, which is living in her mother’s shadow (because her mother was betrothed to Atlas’ father at one point), and she has to accept the fact that she isn’t accountable for righting wrongs of the past (her mother wants her to kill Atlas).

the ML is obsessed with how far his shadow reaches in his dominion over his lands (or his father was obsessed, and he’s just a bit dutiful)

He lives in his father’s shadow. He’s afraid he won’t make his late father proud if he doesn’t keep ahold of the empire and fulfill his duties, which amounts to arrogance. The whole theme, I guess, is that if we live in the shadows of the past and don’t make our own destinies, we’re doomed.

It’s just a thing of keeping the theme going, so people can’t be sure their guesses are right. No one’s going to get an entirety of a story right by guessing, for certain. This just gives you layers.