What are you reading?

What the title says! c:

While I’m at work, I read a Broken Blade by Melissa Blair in my free time. I just started chapter one! It’s a new adult fantasy. We’re not allowed to read physical books, so I use Libby and Hoopla.

At home, I read They Both Die at the End by Adam Silvera—a YA contemporary—and Romancing Mister Bridgerton by Julia Quinn—an historical adult romance, book four of the Bridgerton series. TBDATE is the only physical book I’m reading as RMB is through my phone (Libby).

I’m mostly only reading RMB just because I can’t wait for the third season of Bridgerton. xD Though I’ve only picked it up a few times because I’m focusing too much on writing and reading the other two books.

So… what are you reading? And what was the last book you read?

The last book I read was the Other Side of Perfect by Mariko Turk which was a YA contemporary and it was so good!

Also, also… bonus question: Do you have a reading goal this year? If so, how close are you to achieving it?

My main reading goal, always, is to read more books I did the previous year. Last year, I read seventeen books. This year, I just achieved it—the Other Side of Perfect was my seventeenth book! I did, however, want to try and reach for twenty books… which may not happen since I’ve been such a slow reader lately. But if I finish They Both Die at the End and a Broken Blade before December or mid-December, that’ll get me very close to that goal.

Nothing. I barely read.
I would rather write more than read.

What I read last time? That was Magnus Chase and that was months ago or something along those lines.

That was Magnus Chase

Randomly off topic, but I’ve always liked the name Magnus.

Anyway, what was it about?

Anyway, what was it about?

It’s written by the same author who wrote Percy Jackson and the Olympians. Only this story focuses on Norse mythology rather than Greek mythology.

if my memory still serves me, Magnus (the main character) was a homeless kid who ends up dying and goes to a place called Valhalla to take on a duty where he has to save the day. He is also a demigod…I think. 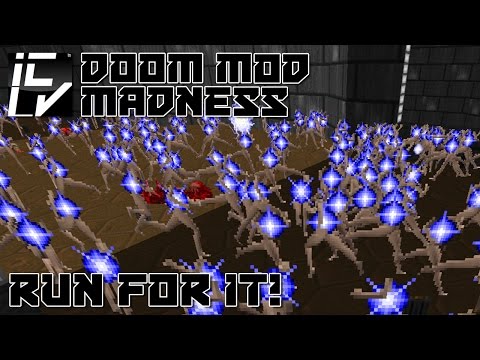 Oooh, are you trying the Elizabeth Filips experiment to read multiple books? 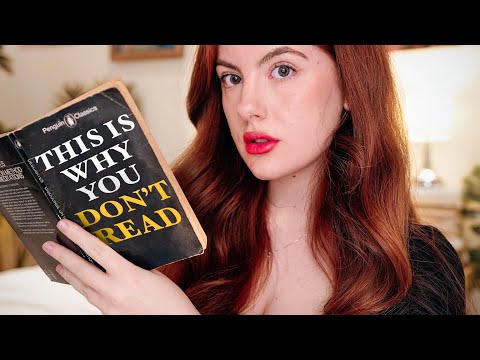 I did, and it doesn’t work…at least not for me. I can only read a max of two books at a time: one fiction, one nonfiction, and that’s the best I can do. So right now I’m reading Bad Feminist by Roxane Gay and Herland by Charlotte Perkins Gilman. ¯\_(ﭢ)_/¯

Bad Feminist: Essays is a 2014 collection of essays by cultural critic, novelist and professor Roxane Gay. Bad Feminist explores being a feminist while loving things that could seem at odds with feminist ideology. Gay's essays engage pop culture and her personal experiences, covering topics such as the Sweet Valley High series, Django Unchained, and Gay's own upbringing as a Haitian-American. Bad Feminist was one of two books published by Gay in 2014, the other being her novel An Untamed State. ...

Herland is a utopian novel from 1915, written by American feminist Charlotte Perkins Gilman. The book describes an isolated society composed entirely of women, who bear children without men (parthenogenesis, a form of asexual reproduction). The result is an ideal social order: free of war, conflict, and domination. It was first published in monthly installments as a serial in 1915 in The Forerunner, a magazine edited and written by Gilman between 1909 and 1916, with its sequel, With Her in Ourlan...

The last book I read was Dracula. I liked it, and I think I gave it four stars on Goodreads. My goal is to read 100 books for the annual Goodreads challenge, and I think I have like eight more books to read to win it. That’s easy, though, since Goodreads lists individual short stories and even individual poems as books. ☜(ˆ▿ˆc)

Oooh, are you trying the Elizabeth Filips experiment to read multiple books?

Oh it’s a thing? I’ve always just done it. I thought everyone read multiple books at once

Drive Your Plow Over the Bones of the Dead by Olga Tokarczuc. Impeccable language… and it’s a translation! I’m watching the stage adaptation in a few weeks so I’m very excited.

Middlesex by Jeffrey Eugenides. I don’t know why. I was high one night and this is the first thing I reached for on my shelves. I’m not mad tho.

David Copperfield by Daddy Dickens. I’ve finally gotten round to it, but only because I want to read Demon Copperhead by Barbara Kingslover. I don’t think it’s a requirement tho. Will probably spend Christmas reading this mammoth. It’s about time I revisited Dickens.

Fingers in the Sparkle Jar by Chris Packham. Part memoir, part natural history. It’s nonfiction but it reads like a novel. Again one of those books I’ve been wanting to get to.

And the latest issue of The Paris Review.

I just finished The Talisman by Stephen King and Peter Straub today. It was…okay. Decent, a bit boring, cliche ending, good main character though. Felt unfocused at times. The villain was two-dimensional for me and a bit cringe. Some parts were confusing and felt like they were just thrown in. Sometimes I wondered how Stephen King got to be such a prolific writer because some of his work is…just not good.

I am currently reading M.R. Carey’s The Girl with All the Gifts and I love it! It’s a great zombie story with incredible emotional writing. Some of the best emotional craft I’ve seen in fiction, especially for a sci-fi post-apocalyptic story. Definitely learning a lot from this one.

Am I the only one who really doesn’t have the patience for readibg fantasy? Lol.

I’m still reading The First To Die At The End and that’s becoming a bit of a slog lol.

I like how I personally do fantasy which isn’t really fantasy. It’s more like science-fantasy or my version of it.

But isn’t reading a prerequisite of writing?

Yeah…which makes it even weirder for me.

I like how I personally do fantasy which isn’t really fantasy. It’s more like science-fantasy or my version of it.

And here I thought I was talking some nonsense. LOL!

So… what are you reading? And what was the last book you read?

The last book I read was, A Thousand Splendid Suns by Khaled Hosseini. Easy five star. The EASIEST all year. What an awesome author.

Do you have a reading goal this year? If so, how close are you to achieving it?

Nope. I’m a mood reader. If I do make a goal, I will promptly ignore it

I guess one goal though is to finish Perdido. Hopefully by the end, but we’ll see.