What do you listen to while you write?

I have a hard time focusing on writing if there’s music, but I know that a lot of you listen while you write and it seems to have some benefits, so I’m curious. How do you think it helps you? And is there anything that you only listen to while writing but never just for fun?

Bonus question: How do you listen to music? Earphones? Speakers? A vintage 1980s boombox? Give us the details.

Usually listen through my earphones. I’d say it helps me focus, although it can be a bit overstimulating sometimes. I usually pick music that helps me get into my character’s head (so things I feel like vibe with them) and songs that have to do with scene. I tend to listen best to instrumental, or songs I’m pretty familiar with. It’s hard to listen to things with a lot of lyrics or loud experimental noises. In general, I really love music, so I have over 40 playlists to choose from whenever I feel like one isn’t fitting the mood.

How do you think it helps you?

It depends on the scene. Sometimes when I want to evoke a certain mood, I would play music that would match the mood of the scene. Let’s say I want to write a battle scene, for example. I would play battle-sounding songs like these: 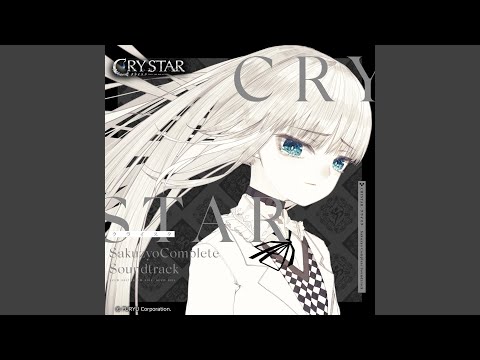 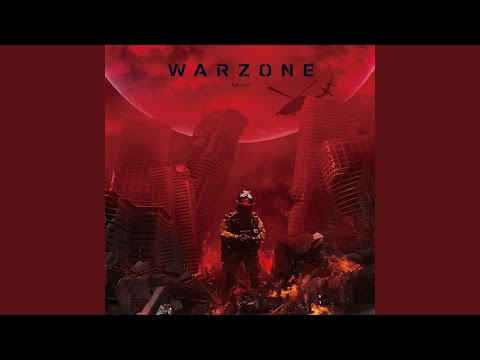 And if something is more chill or has a more vague/fluid mood, I would usually play chill songs from the jazz, classical, or LoFi genres.

And is there anything that you only listen to while writing but never just for fun?

I mean they are helpful when you’re writing or working, but I wouldn’t play those for fun unless it’s quiet in my room and I want to replace the silence with something else.

How do you listen to music? Earphones? Speakers? A vintage 1980s boombox? Give us the details.

Noise-cancelling Bluetooth headphones, specifically the Sony WH-1000XM4. I usually listen to them with Bluetooth and noise-cancelling on, but if the headphones have no battery left—or if I want to save battery—then I would listen with a cable plugged into my laptop.

I listen to most types of music, tbh. Either through earphones or speaker, though usually earphones because certain family members don’ share my taste. Lately, it’s mostly been techno and pop

I prefer listening to podcasts over music when I write. Mostly DnD, True Crime, or historical podcasts. And speakers over earbuds/headphones.

I also like to have my window open so I can have some outdoor ambience when my neighbors aren’t being obnoxious.

I listen to music. I actually use frost which is a writing site with themed music and backgrounds. I love the minimal feel and the atmosphere that the music and background create together.
I listen with earphones or headphones, or more recently just laptop speakers.
I also cannot handle listening to songs or podcasts or videos while writing - I find that it distracts me from writing, but instrumental music seems to work best for getting me in the zone and making my creative juices flow. Sometimes, though, I will want to write without any sound, so I just write straight in word.

My own despair in trying to write a scene i been stuck on for ages.

My characters choose the songs they like and I have to listen to them while I write. I basically cant fet anything down otherwise

I’m not really sure how to explain how it helps other than that it keeps the characters talking. They just won’t let me write without it. I just use the speakers of whatever device I’m using to write. I used to use headphones pre-motherhood but I’m not risking not hearing anything my toddler might be getting up to

Actually I’m trying to come up with a working playlist right now to help with inspiration. I mean, I have a playlist of songs with words for getting in the mood to write, but I can’t listen to that while I write since the vocals are distracting. So I’m searching for depressing, yet kind of angry instrumental music that would represent my main character well and serve as an image song. ¯\_(ﭢ)_/¯

I always listen through my Sony headphones.

But I like Black Mages when I want consistency.

In most of cases I listen to instrumental blues via my earphones while writing or doing anything else that requires focus. It has no distracting lyrics, blocks background noise, and is relaxing enough to help me get into the “flow”.

I am like you, I can’t focus normally, but I often write with my figure-skating playlist on TV. I’ve seen it plenty of times, so i don’t have to give it much attention. Usually, figure skaters pick gliding music, but I like a bit more upbeat selections, so it’s not mellow dirges. So, maybe stuff like Sounds of Silence, Survivor, Queen and Vivaldi or Firebird or Ezio Bosso… Plus, whenever I have a hard time or one of my all time favs programs is on, I can look at the skating for a bit and get re-energized with youngsters’ ambition.

I usually have playlists that inspire the vibes of the story, so it varies depending on the themes and characters and such.

I used to listen to music, but now I can’t because it’s distracting. I like pure silence. Sometimes, if I’m in the mood, I will put on YouTube and do ambience like fireplace or rain, or sometimes I’ll do a coffeeshop with smooth jazz.

If I ever do music, though, it’s because there’s noise in the background that prevents me from focusing. So in that case, music will help me focus haha.

I use a playlist of songs I find that go along with the theme, plot, or scene. This is my playlist on Apple Music.

As for what I use: headphones.

My kids and pray they don’t wake up

That will have to depend not only on the scene but which story- Okay, first let me get it out there that I’m not working on other stories but just one right now (saying this because someone here is out to murder me if they find out I mean think that I am working on more than one fksdjsfj). So regarding that, I have a playlist for each of the stories I am working on and will be working on, so just that! But I tend to skip around if the current song doesn’t match the vibe of the scene I’m in at the moment.

And that someone is me, you know I hang out a lot here