What on earth does "literary fiction" even mean?

Does it mean serious books for serious people? What are the hallmarks of the genre? Can stories that aren’t meant to be read in school qualify?

I have so many questions.

Literary fiction, in the book-trade, are novels that are regarded as having literary merit. Related terms are high culture, highbrow, and taste. While literary fiction is sometimes regarded as superior to genre fiction, the two are not mutually exclusive, and major literary figures have employed the genres of science fiction, crime fiction, romance, etc, to create works of literature. Furthermore, the study of genre fiction has developed within academia in recent decades. The poet and critic M...

Literary Merit is extremely subjective. I could argue that “Trainspotting” has literary merit but a lot of people would disagree.

My thing is that I write on the human condition in a werewolf romance novel. No way in hell would that be placed literary. lol

I’m worse. I’d write about sexuality and gender from the perspective of alien dog people from Pluto.

They make the argument for Scifi already being Lit. Some of those with Lit awards have Scifi books.

There is a lot of werewolves in literature and much exploration of human condition, too, but your book isn’t literary despite these factors…

That’s why I called it snooty. lmao 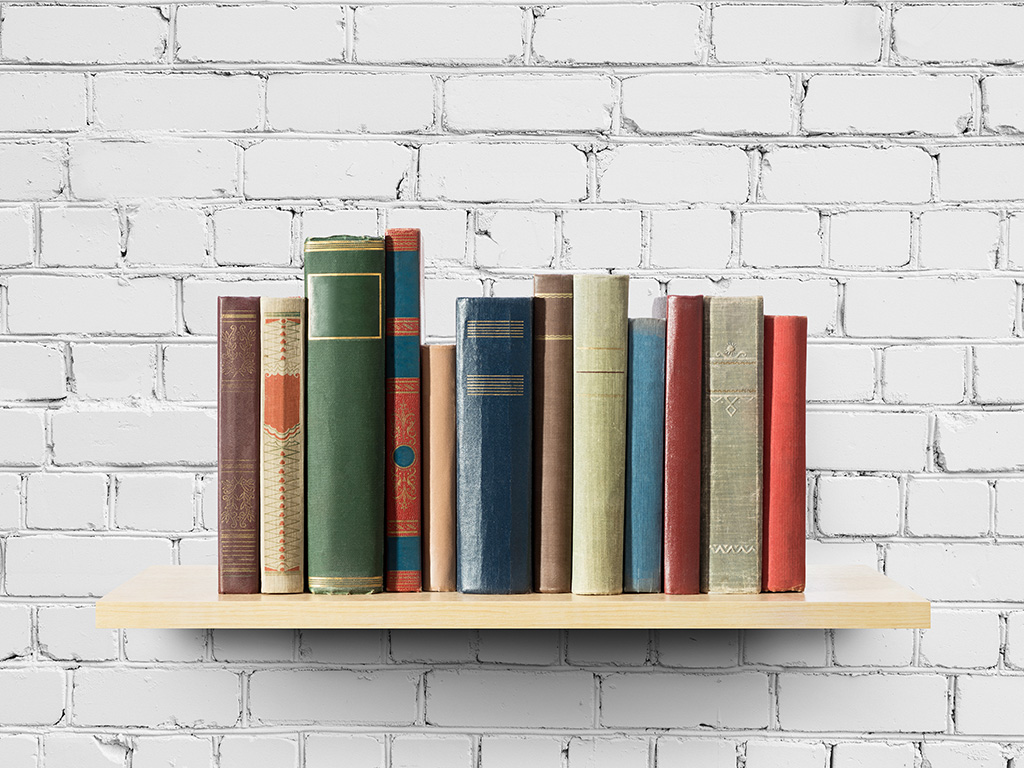 What Is Literary Fiction? | Celadon Books

TLDR:
Basically literary fiction is a book/story that doesn’t sit in one distinct genre, and is often character driven rather than plot driven, and often has a plot that is not really “fluid”.

It’s also very “new” in publication and there isn’t really ONE solid way to define it. Some publishers/agents look down on it almost. Some people say there is only ONE definition of it.
But it’s basically based on those above merits.

I understand why one would. It’s both broad and narrow.

What Are the Characteristics of Literary Fiction?

Still very broad. Any book could qualify as long as the author can essentially bullshit their way through it.

It definitely is.
A lot of people think if there is one defining genre involved that it (for example) HAS to be romance, and isn’t lit fic.
Where actually, it can be both. For example, I went into my local book shop today and picked up two books that I’d define (only from the blurb) as chick lit or mystery/thriller, but I looked again at the blurb and from the looks of it, they could be lit fic as well.

They were just in the “fiction” section. They have lots of different sections: sci-fi, horror, non-fiction, kids, crime, historical fiction, erotica/adult
The rest are bundled into fiction

My own personal views as stated elsewhere in these threads. Not to be taken as Ultimate Truth™ but just my own opinion. For what that’s worth. ¯\_(ﭢ)_/¯

People don’t like multiple genre books, it’s harder to market a litfic chicklit than a litfic or chicklit.

I’ll put it this way:

Yeah. But it still seems unnecessary and snobby and boring.

What is a “fixed plot forumla”? Is a plot with lots of twists not a formula?

• Just because your book is character driven doesn’t mean it’s literary fiction. ALL books are character driven. The plot drives the character to do things he wouldn’t otherwise do. If the plot overwhelms your character development, then what you have there is a badly written book.

True, true, but then I’ve read published “award winning” books that don’t really go into character depth. You can have a fully plot driven work with barely any character growth/characterisation and it’s still considered publish-able.

• Litfic is not a genre; it’s a quality of writing, or as Wikipedia says, it’s a book that has literary merit. Litfic comes in every genre that commercial fiction does.

True, but then I think it can qualify as sort of the same as “general fiction” - like how do you define general fiction? I view it as the same kinda thing you know?

• Litfic tends to have heavy, serious themes, says something about the world we live in and the human condition, and usually has a message.

Not all the time, in ones I’ve seen defined by publishers etc. Like you don’t have to throw out a political or social drive in there to make fiction.