Which cover do you think is better? 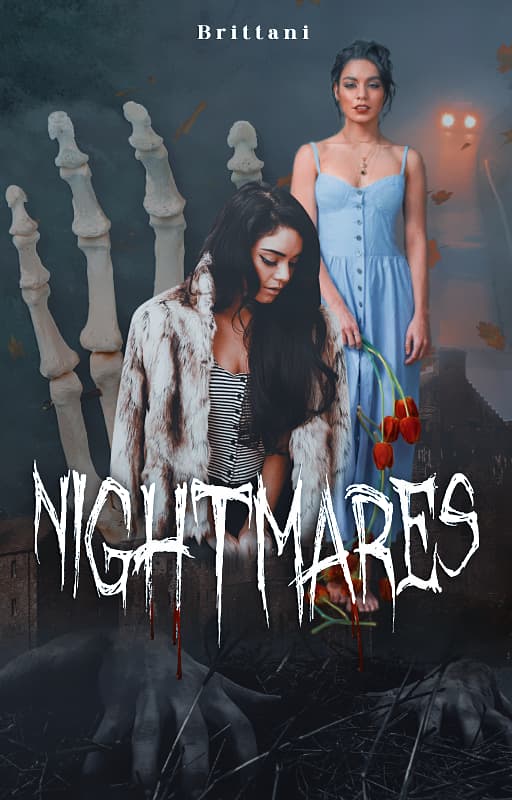 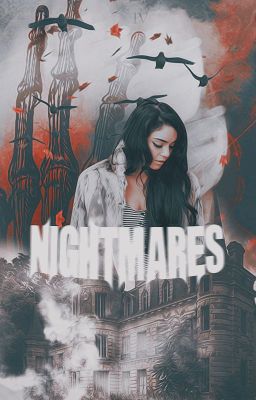 Which cover do you think is best?

With the second cover try reducing the brightness, increasing the contrast / saturation, and using the font type in the first cover (with a shadow to help it standout from the white background).

I unfortunately can’t edit the second cover anymore I made it years ago.

I like them both, although they have very different moods to them. If I was just looking at books and guessing what they’re about based solely on the cover, I’d guess that option 1 is some sort of paranormal romance, probably involving the girls on the cover and a love interest (which might also be one of the girls on the cover, I’m not certain if they’re supposed to be the same person or not) potentially rising from the dead or something. If I was guessing genre and potential storyline for option 2, I’d guess something more along the lines of a post apocalyptic story, potentially zombies, or, on the other hand, another paranormal story based around ghosts? But regardless, they’re both very good, I’m just not sure how to choose between them~

Thank you, it’s a horror book about a girl who has nightmares every time she sleeps and mentally she can’t tell if they are dreams or not, meanwhile a guy is very quickly falling in love with her and trying to do everything he can to get her the help she needs to combat her disease.

I can remake it again to make it more similar to the second one but I can’t edit the second one and I never put an author on it or anything because it wasn’t supposed to be an actual story. It was just a practice cover haha.

Not sure if the little description of the story helps clear anything up with the covers. It plays into all fears people have.

That sounds really interesting! I appreciate the explanation of it, it makes the covers make more sense 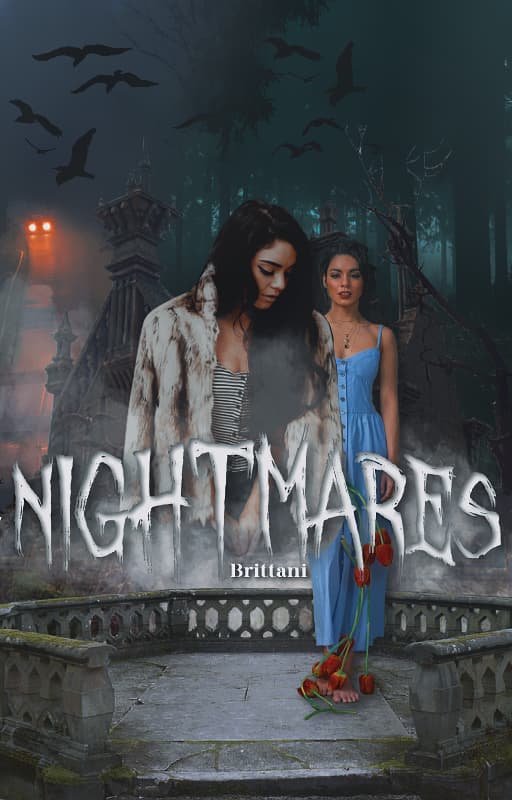 Is this one any better than the other two?

Second but don’t blur the title, make it sharper.

It’s not bad but pick. Either both feet or none.

I’m not the best designer out there, but I’d like to chip in if you don’t mind

Knowing my own design abilities though, take it with a grain of salt