Why do people censor stupid things?

I have been on Shanni Writes, a site at risk of extinction. People there censor words like “abuser” when talking about the Depp v Heard case.

If abuse triggers you, why are you talking about a defamation case revolving around abuse???

Because snowflakes are the in thing now, and because everyone is offended at everything. But you can’t please everyone. Everything can’t be censored. Swear words and triggering information, I get.

It could also be due to the YT algorithm for creators online. People do NOT want to get demonitized so they will say stupid crap as not to. Compliance. Well, it is compliance in both cases; one to the woke brigade and snowflakes, and the other to YT censoring.

Because while words DO hurt, some people have forgotten that it’s the concepts that support the definition that hurts, not the word itself.

So, I can be any class of “ist” and spout pretty sounding words while having the nasty definition in place, but I’m going to get in more trouble for not being any ist out there and saying words that are now taboo.

And we are taught to do this as writers: write what you want, but pander.

Another thing to remember is that triggers and safe spaces weren’t supposed to make your and my life easier, it was meant to help those with severe trauma get back into social compliance. And that’s run amok. We’re not rehabilitating people into resilience, whatsoever. We are now using our weaknesses to hold everyone else back to our level.

And bluntly, if you don’t control you because other people can control you, you are being held back. To make others take that bruden from you SHOULD be worrying, but it’s instead a badge of honor.

Now, with that being said, people aren’t going to be in the same level as to what they can shoulder. It’s never going to happen. That means that words and concepts I can handle, whether right or wrong, are mine to shoulder, and I don’t expect people to keep up with me, not after decades of watching meltdowns.

So, the concerns on these things become “meh”. Just not going to get up in arms because someone decides that x word is a punishable offense.

Although I am tickled by the religious level zealotry applied to secular ideology. Apparently the bad things in religion are natural to man. Harming people with words. Socially ostracizing people with words. Almost think we need a new Bible just to keep up with it, update it like the Farmer’s Almanac.

No idea about other sites, but I’ve read that it’s often done on twitter to avoid drawing unwanted attention to posts talking about specific subjects. Within this context you might see any old word related to an incendiary topic c*nsored to keep out the bots and other undesirables.

But even this, among other reasonable or not explanations, makes me sneer a little.

Because people get offended by the smallest of things these days, but only when it’s convenient to them unless they actually do get triggered by the thing. And because people are stupid

Humans are weird in that aspect. Stupidly weird.

Definitely stupidly weird. I don’t get it

Neither do I and I get bit tired of just trying to figure them out.

Honestly same. It gives me a headache

There was a comic series called House of Cosby, where a guy came up with the idea of cloning Bill Cosby, but each clone was off. By about the 6th video, he got a cease and desist letter and did a cheesy eff Cosby video. They should all still be up in YouTube. Legitimately, it’s hard to not be censored.

Apparently saying that it’s stupid to censor words is tone policing. Censoring words has everything to do with the conversation.

If you can’t say “abuse” uncensored because you’re afraid of vague negative consequences, isn’t the fact that those consequences exist a bigger problem?

i think there are two main reasons

first and most common has to do with the censorship on the site itself. Youtube has a list of words that will get videos demonitized or flagged; ‘Eugenia Cooney’ being one particularly weird one. Tiktok is still pretending it’s a space for children (it’s not and it never should have been considered one) so it suppresses any language even vaguely innappropriate. If creators don’t want their videos or entire accounts taken down they have to tiptoe a lot. Especially since tiktok is trigger-happy about it.

The other side is people who censor triggers for courtesy, although some methods, like just replacing letters with asterisks, seem kind of useless. Everyone clearly still know what the word is so how is it any less triggering? But sometimes stuff like warnings are nice. Especially if the content being warned about is intense. Plus if they’re doing it of their own volition then, yaknow, it’s whatever. Doesn’t hurt me or you so why would it matter.

On the other hand, demanding trigger warnings, especially for healed scars or super obscure stuff, is shitty behaviour. Bite my capsacin-filled ass and learn how to use the block button

Everyone clearly still know what the word is so how is it any less triggering?

My problem with it is that you can’t even address it with care without someone going mad that you didn’t warn.

I don’t warn, much. I don’t self-censor, much. But I hate wallowing in filth, as well. There’s a level of “gentle treatment” that shouldn’t have to be warned about. But that’s it where we are at, as a society.

I’m far more perturbed that doing things gets less flack than talking about them, as it is. “Out of sight, out of mind” isn’t an exception.

My problem with it is that you can’t even address it with care without someone going mad that you didn’t warn.

not sure i follow? If you come to the table with the intention of talking about something you know has the potential to trigger a lot of people, even if you’re addressing it mindfully and gently, it’s still a good idea to warn people beforehand. It doesn’t matter how careful you are about it, there are some topics that just are triggering. But, at the same time, everyone’s mental health is their own responsibility so getting mad at a stranger for not warning you is : P

I’m far more perturbed that doing things gets less flack than talking about them, as it is. “Out of sight, out of mind” isn’t an exception.

i don’t think it does. unless i’m misunderstanding you? going back to tiktok for examples again; someone who posts a video showing off fresh self-harm marks will get waaaaay more backlash than someone who doesn’t censor the word.

I generally warn, like for my books, right when they open them that this is the only warning you’re getting instead of every chapter. I think I might shift to making sure the titles have to do with the issue, in some sort of way.

But a lot of people want you to warn of triggers chapter by chapter, while a lot of others don’t want to be jarred out of the story by too many author notes right off the bat. I’m one of the latter types.

All people really isn’t all people. Nor is everybody everybody. It’s really more that there’s a majority trend in a specific direction. It’s a style of exaggeration that’s very lazy. As you can see, my warning is very similar to my way of expressing majorities.

Anyway, it’s more accurate to say that the level of warning, to cater to to this level of censorship, is damned annoying to cater to, not that nothing should be done. 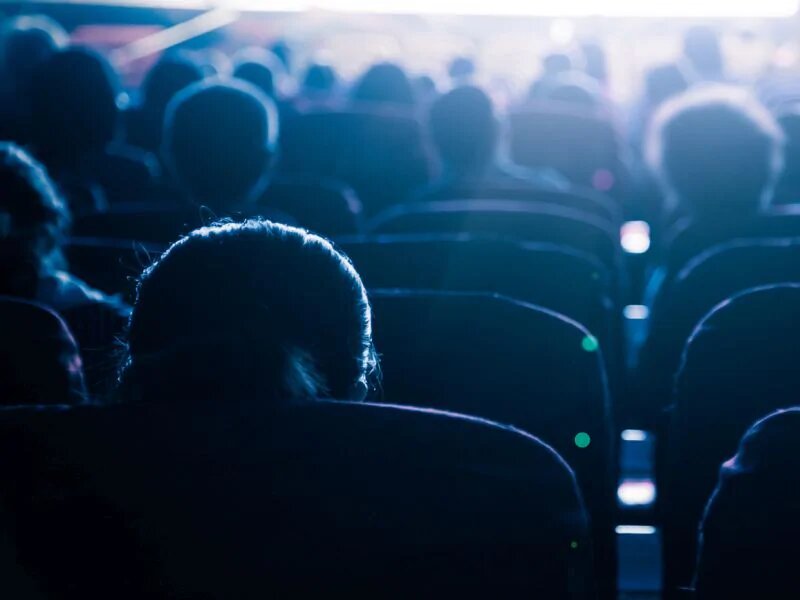 'Trigger warnings' may do more harm than good, study finds

Trigger warnings are meant to alert trauma survivors about unsettling text or content that they might find potentially distressing.

Btw what is Shanni Writes? I’ve never heard of it before. Is it a forum?

Yes, in its Countdown to Extiction. If enough people from here join and donate, it may be around for much longer.