Are you a mood reader? (as in, read books depending on your mood?)

A while back jessethereader on YouTube posted a video about how he’s a mood reader. So, at first I thought he was a mood reader like me, but turns out there are different types of mood readers as in how they decide what to read next.

So, once you’ve finished a book, how do you decide what to read next?

So, recently I was on a middle grade fantasy craze. I was going to read a YA Fantasy book (Skyhunter), but I could not get into it. Not because it sounded like a bad story. It sounded like something I would enjoy, but I realized I couldn’t force my mood. I was feeling for some mystery or adult fiction. Now I’m reading Mexican Gothic and I’m four chapters in.

Do you relate to my patterns? And what are your patterns if any? How do you decide what to read next if you’re a mood reader?

Yup, I’m a mood reader, but sometimes it’s hard to discern what those moods are based on. Sometimes it’s obviously setting; for instance, I recently finished The Alchemist about a shepherd in the desert, so next I wanted to read Under the Sheltering Sky since that takes place in a desert too.

But often I want to read the opposite of what I just read, especially when I finish an apocalyptic or dystopian novel. Right now I’m reading a book about a half dozen people dying in a burning apartment house, where each chapter is about a different victim and how they died. Afterward I don’t think I’m going to want to read anything about fires again anytime soon. ﾍ( ´Д`)ﾉ

Yes, in general, the worse the things look in the world, the more escapist I want to read. If everything was blissfully happy, I can try out a heart rending book. But, I think, the last time I enjoyed an actually heart-breaking book was when I was in my early twenties, before the world started on this never-ending slide into the abyss. I liked Martin when things were sort of okay for a while in the early 2000s.

Right now, with the whole doomsday feel weighing heavily, I need some campy books that are truly uplifting.

By Paulo Coelho? How did you find it?

I think I have similar mood deal

I had recently read a bunch of books with mute MCs and that was another reason why I didn’t feel like reading Skyhunter.

Pandemic, war, my fav athletes being blamed of every sin under the sun and mocked. Plus personal stuff with my kid’s illness. It’s just been crappy couple of years.

Something dark or dark and quirky. Something unique in a weird sort of way. I might want to read books like The Anvil of the World by Kage Baker which was honestly like a fever dream. I might want questionable MCs. 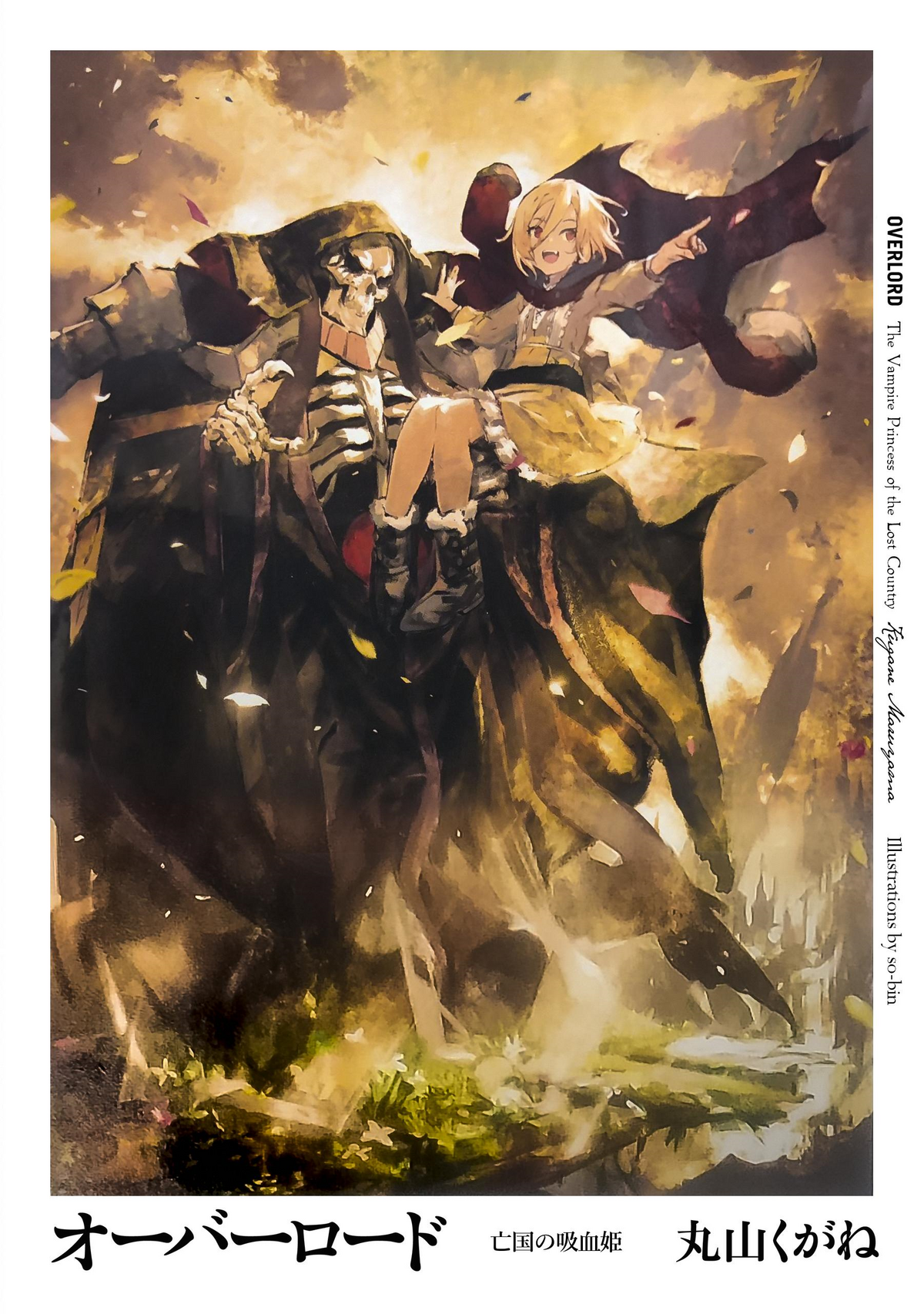 The Vampire Princess of the Lost Country (亡国の吸血姫) is a bonus novel in the Overlord series. Written by Kugane Maruyama and illustrated by so-bin, it was released on April 27, 2019. It details about the expansion of the alternate story of...

I’m in the mood to read this Wiseguy: Life in a Mafia Family is a 1985 non-fiction book by crime reporter Nicholas Pileggi that chronicles the life of Henry Hill, a Mafia associate turned informant. The book is the basis for the 1990 Academy Award–winning film Goodfellas directed by Martin Scorsese. Henry Hill began his life of crime at age 11 in 1955, by working as a go-fer for Paul Vario, the local boss of Hill's working-class Irish/Italian neighborhood. Vario quickly "promotes" Hill to selling loose cigarettes and other ...

Rarely for an emotional mood.

Right now, Ice been reading all this manga from a mood of not wanting to strive. That’s not really 100% emotional.

By Paulo Coelho? How did you find it?

I gave it a generous three stars on Goodreads since I was interested enough to want to see how it ended. I can see why other people love it, but it just wasn’t for me. The message that when you really want something, the whole universe conspires to make it happen for you just doesn’t ring true. But it’s probably a ‘me’ thing since everyone else in the world loved that book. Glad I read it so I could mark off another book for the yearly challenge, but never going to read it again. ( ＾◡＾)っ✂

Yes. I read from quite a few genres and age ranges though so most of the time there isn’t a pattern. I can tell you that I just went from an adult sci-fi to a romantic thriller though.