Book Trends: What do people want to read these days?

I can’t rely on myself to answer this question because I tend to devour anything that is the slightest interest to me which means, I might read things that were trending years ago and not care if I’m on trend or not

The best answer I could find was jessethereader on YouTube talking about trends in books in 2022. He looked at the young adult releases coming out in 2022 (so, it’s not what people want to read, but what publishers are trying to make us read) and found the top five trends. It’s witches, sport novels, food-relating or cooking-related stories, dark academia (I have no idea what this is, but Jesse says it’s “being milked for all it’s worth”), and Korean fiction (historical, K-pop related, K-drama related, or something about Korea).

Here’s the video if you want to watch it. It’s 8 minutes or so. 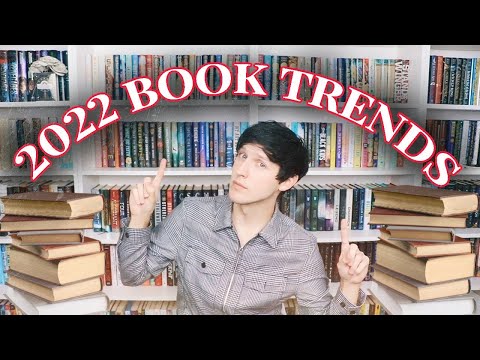 While trends aren’t something I know much about, I’ve always loved witches (both good and evil ones) so I’m all for them being a trend this year

Dark Academia: I am working on something like Discovery of Witches meets Squid Girl where a colossal squid lady and her ten paralarvae learn how to be human and end up with a book of divine nonsense in the language of angels.

Fae: I still have that story about the half-fae and his demon boyfriend, kind of an urban fantasy slice-of-life type of book.

K-Pop: I’m more of a Japanophile than a Koreaphile, but they did give us SeeU and ultra-hot ramen. I’m more of a metalhead, though. I’m too busy watching dark fantasy anime and watching weird foreign films like STALKER to get into K-dramas right now, but maybe in the future.

Influencers: Eh, I understand but I don’t care.

Squid Games: Battle Royale inspired stuff has existed for years, there’s an entire genre of it just in anime.

Witch: As the occultist who has at least 3 concepts focusing around teenage witches, this is good news for me. All of them are all over the place in terms of tone and content.

Sports: I like chess and MMA, but I don’t think that there will be a lot of books about teenage girls learning how to grapple and trade pieces.

Cooking and baking: I would love to see a book based around either Venezuelan food, like an arepa vendor in Venezuela back when it was still a nice country to live in.

What I want to read:

Weird Supernatural: Anything from Catholic Satanist Vampire Werewolves to Gun-slinging Outlaw Vampires, it’s time for books to catch up with power metal in terms of creative, cool concepts.

LGBTQ+ books that aren’t just fluffy romances would be cool, too, like a story based on Spartacus about a nonbinary person.

Very, very good news for me.

I’ve been hearing a lot about dark academia but I have no idea what it is either xD I really should look it up one day! But I can completely see that trending right now with how much I’ve been seeing it talked about on discord!

I have no idea what Dark Academia is. Like Sith with witches? Another word for occult?

I had a discussion about this elsewhere (as it had been mentioned in some kind of WP newsletter as the hottest trend) and I interpret it more as like the academic focused parts of Harry Potter: dark and gothic school environments with lots of ornate stair cases, strict teachers, and a demure dress code. Probably involving some kind of mystery needing to be solved, often incorporating dead languages and late night study sessions in the library (which is of course also dark and gothic, with miles and miles of dusty old books). It may or may not include elements of magic.

If my style wasn’t pure fluff, I would try to lean into this trend but I fear my attempts would just lead to sweet kisses behind book cases, surfing stair ways railings, and chasing the school cat in the garden

Dark academia is basically a school setting with dark elements. The most common trope in it is there’s a murder in a school. Basically think mysterious, sometimes unsettling and depending on who writes it gothic. Book examples: Ace of Spades, the secret history, these violent delights, ninth house, a deadly education, etc. @DomiSotto @ToriHope @TheTigerWriter

The mystery of dark academia has been solved.

So, it really is “academia” as in school-related.

Sounds pretty specific to me. Idk how many different books can exist before it’s saturated.

Well, I’m planning a story that’s like dark academia but with a surreal twist. In the sense that there’s a squid woman who finds a magical book.

Yeah, but you also got to think about how much other stuff people have saturated the market with. Will be seeing this for a long time especially since it’s a good entryway into mysteries, thrillers or horror. Besides it’s only been I think three years since it started blowing up.

I need to add one thing I realized.

As a person who has lived most of her life in Japan and devouring manga, it seems like English books are following a VERY late Japanese manga trend for some of these.

There have always been plenty of dark academia manga (dark, in a school setting? oh yes) and sports manga (you know them). And 4-5? maybe 6 years ago? was this surge of cooking or food manga. Characters being obsessed with ramen, doing cooking competitions, going to chef schools, and being foodies.

I noticed that, too.

I can’t wait for YA fantasy trying to ride the Bloody Dark Fantasy Hype Train next. Which power metal has beat them to. 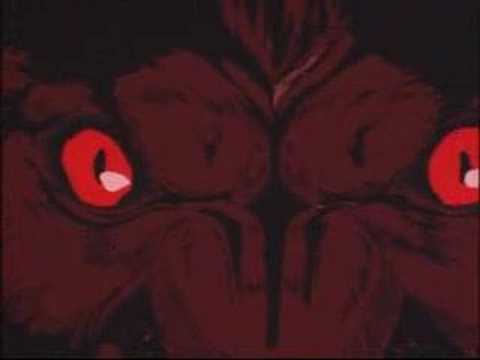 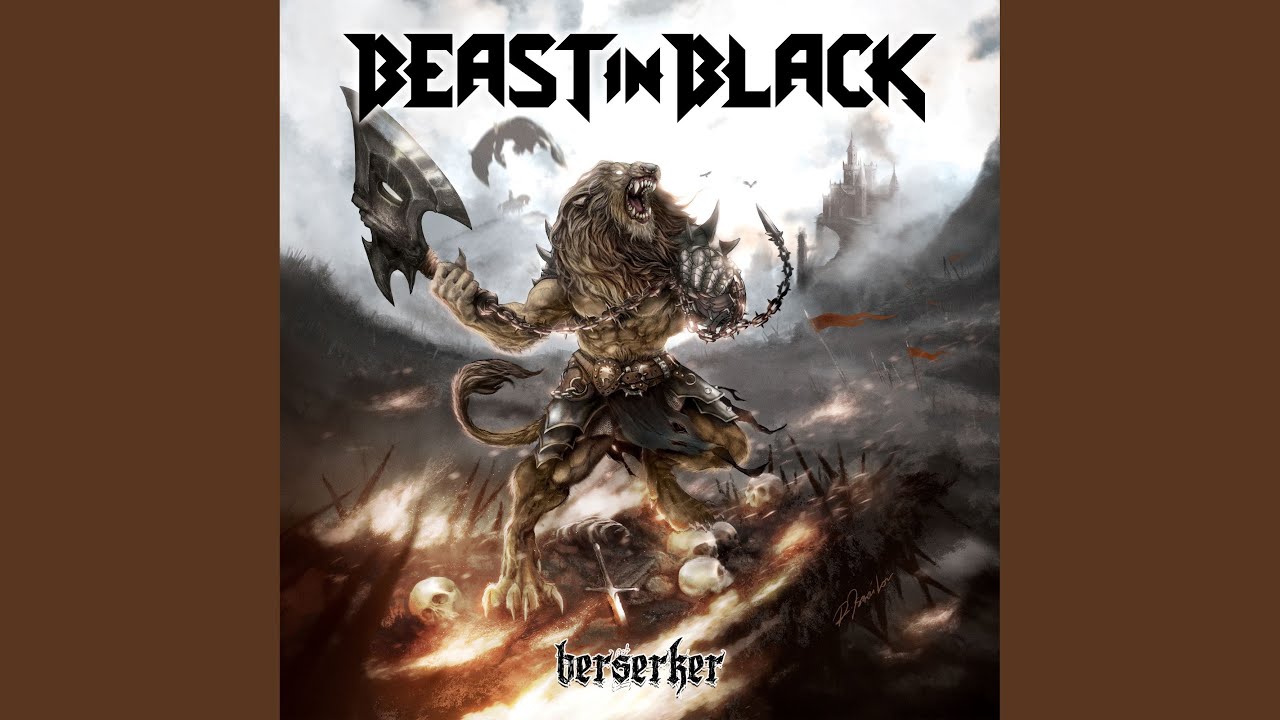 Heartstoppers has Rugby and is originally a comic.

I have noticed a big overlap between YA and Manga, so I’m not surprised, but a little sad that the US is playing catch-up.

Hasn’t the witch trend been going on for a few years now? Not saying it shouldn’t be a trend or anything. Just that I feel like I’ve heard it was a trend before.

Influencers: Eh, I understand but I don’t care.

An old writer friend of mine was going to write a book about a YouTuber accidentally exposing a hacker through his YouTube channel and then being on the run for his life. We were going to co-write it. If it panned out, we might have been on trend?

At least according to Jesse.

chasing the school cat in the garden

I’ve had bad luck with my impulse-buying books with cats in them in the past.

Yeah, but you also got to think about how much other stuff people have saturated the market with.

the US is playing catch-up

A super late catch-up which I guess is good? because people into Japanese manga can now devour the English book versions of familiar storylines? Is that what they’re getting at?

Oh, thank you! Yup, not me any time soon.

To repeat myself, metal has reinvented them into far stranger and cooler ways. Just look at Iron Maiden.

As a person who consumes both manga and books I’m glad that the trends are so spaced out. I don’t need to be completely overrun.

Fair point, but if all popular books are just retreads of things that I have seen before in manga form, I’m not going to be very excited.

So, for you, you’ll probably follow the on-coming trends?

Are there trends you wish would come out?