Do you guys have resources that help describing medieval-inspired male clothes?

I got words like tunic, trousers, boots, but not much more than that.

I know I don’t have to describe the heck out of people, but there’s a scene where a character in a white robe does a slow clothing transformation in front of MC’s eyes and she’s watching this happening and can’t look away.

Any resources? I tried to find it on my own, but I’m having trouble because it’s not going to be historically accurate.

Having said that, here are some links to different clothes they may have worn:

It’s a fantasy world with mixed eras. That’s why I was having trouble finding anything. And I never really describe clothes (because I don’t like reading descriptions of it anyway), so when it came to that, I was stuck.

Also, my MC happens to be kind of sensitive to fashion so it would be weird if she didn’t know some words

Thank you for the resources! Those are really helpful

I think I’ll be using that glossary. That’s really good.

Yeah, fashion is really awkward for me to write as well. What colors do I use? Isn’t ‘doublet’ the name for a horseriding gear? What’s this thing about a bonnet? Should I have bonnets?

Absolute nightmare, mate. But that particular glossary has helped save me on multiple occasions.

One tip is that I have a document with a list of characters, all underneath are descriptions of what they wear and what colors/styles they like. That way if I’m ever stuck, I glance at the sheet and perhaps get inspired.

I thought the same thing about bonnets the other day XD Should I have bonnets? Do people care if I mention bonnets or not? Do I care?

One tip is that I have a document with a list of characters, all underneath are descriptions of what they wear and what colors/styles they like. That way if I’m ever stuck, I glance at the sheet and perhaps get inspired.

As a pantser I create characters and their styles as I go but maybe I can figure out a way to make one. I’m certainly going to need one soon because MC sees a few more transformations. The transformations aren’t just so I can describe clothes. I would rather not do it XD

I keep track of
Shadiversity. 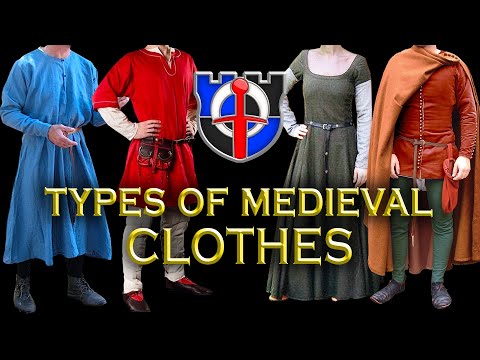 He is well-versed and is able to connect you to other people who are fairly well-informed. He’s pointing out a lot of overlap in titles to clothing.

@TheTigerWriter The middle ages were the best! Men could wear miniskirts and be respected for it!

Lace ruffled tights, too, lots of bright colors iirc. (Or was that the Regency era?)

Lace was big in Rococo and Regency. 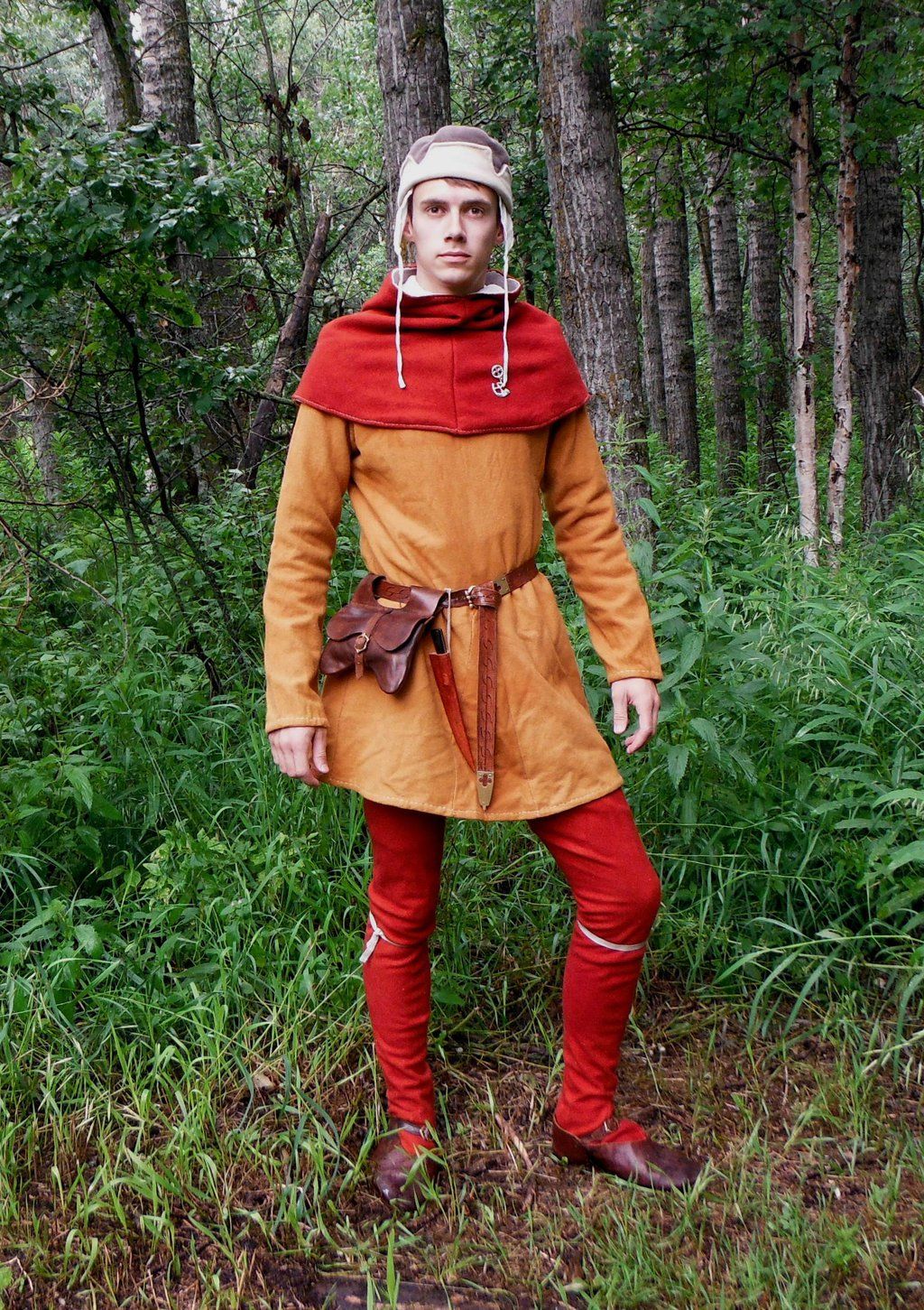 Color was money. So yes, people did wear colorful clothes, but it was expensive.

He looks like he plays the reed pipes every eve.

Love the hat, tho.

Yeah, it depended a lot on region and general appeal. At least in fantasy we can switch that about a bit.

The dude whose video is up there mentioned that there was threats of putting our laws that prevented non-nobels from wearing clothing fit for a Nobel…which means Serfs who were well off bought nice clothes.

Which makes sense. We’re post some of the most barberous forms of slavery and there’s plenty of evidence that they could inherit or become doctors, the further back you go.