Heavy Metal on Broadway: Genius or Doomed to Fail?

I was watching ABD’s video on making fanart for spoopy musicals. When he got to Dracula, he mentioned that he thinks that German is a really awesome language to hear sung.

And somewhere, another finger on a monkey’s paw curled. 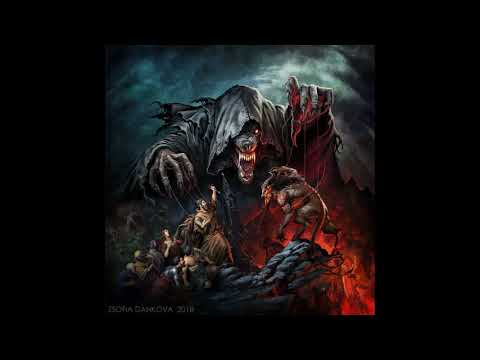 But then I got to thinking about how viable a heavy metal musical is, really. I can name several reasons why it may never happen, but what do you think?

Musicals use the lyrics of their music to help narrate the story. Metal, unfortunately, does not typically lend itself well to having very clear and understandable lyrics. Partially because it puts a heavier focus on the instrumentals instead of showcasing the vocals. But also because it’s quite common in metal to utilize screaming or gravely vocal techniques that distort the words, making them more difficult to understand, at least if you aren’t already familiar with the song.

So, as much as I love heavy metal, I don’t think it would do well in a theatre musical setting. It’s a shame, because I might actually be able to appreciate a musical more if the song style was a more enjoyable genre for me personally. Never really could get into most musicals and their soundtracks.

I listen to a lot of Power Metal myself, but while it might be easier to understand what they are saying, it is a very difficult style to learn to sing in.

Blind Guardian’s albums do lend themselves to telling a story-but it’s usually a summary of an entire story on its own, like a Nordic Ballad, rather than being an exploration of how a character feels. There are exceptions, but it’s going to be harder to sing Bright Eyes over Defying Gravity.

The only musical I really love is The Music Man, but that’s the apex of the whole medium of musical theater.

Maybe a producer will go off the deep end and decide to make a musical version of Othello featuring some of Metallica’s greatest hits. May the gods and Buddha help us if that ever happens.

I can totally picture Spinal Tap: the Musical! ☜(ˆ▿ˆc)

Boradway is changing with the generations.

The biggest metal musical I can think of is: But if you look at it this way, you can see that it’s actually a varied genre: starting off in moldy oldies.

The following is a list of rock musicals organized chronologically by the start date of the original run. The author of the book, lyrics, and music of each piece is also noted.

I still think Powerwolf: The Musical will never happen.

But then that sucker is meant to be listened to with The Wizard of Oz, if I remember correctly.

It’s Dark Side of the Moon. Same difference really. Lmao

I could totally see Bruce Dickinson doing some solo play based on an Iron Maiden album (probably Seventh Son). He would be in full costume and everything, except it would be spoken word with no music.

There’s no way that the Glee Club demographic of theater geeks would ever see that. Funny idea but not financially viable from my view.

I do think heavy metal is perfect for theater in a lot of ways, but probably at odds with it in just as many. Without the focus on instrumentation, it would lose half of its appeal. But it’s got the drama, the emotional highs and lows and it meshes well with fantasy. Either way, I bet a lot of people would pay to see their favorite metal albums adapted somehow. But it probably wouldn’t have mass appeal.

It’s a weird, abrasive genre. But I would love to see the drama geek reaction to a show like that.

So the reason why jukebox musicals use pop songs like “I Want it That Way” is because the songs can be applied to various types of situations, they are universal in a sense. A lot of musicals have a romantic arc so a silly love song can be expected.

Riddle me this: In what sort of situation would you sing this? What pre-existing musical does it fit? 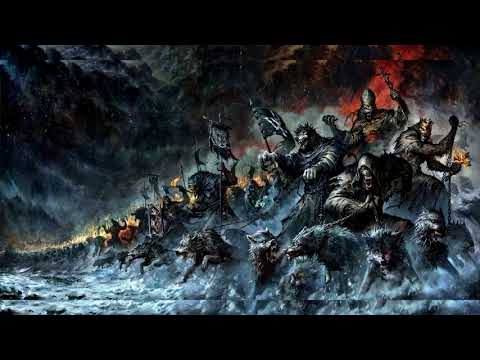 It did the Most Epic Version due to it having the most broadway kind of sound.

Until the electric guitars cut in, it reminded me of Les Miz, or any show, really, with a big fight scene where a lot of people are on stage at once. It would also work as an anime theme song imho. ¯\_(ﭢ)_/¯

Which pre-existing Musical could you but this in?

I might need to call the resident theater nerd.

I might need to call the resident theater nerd.

Definitely! Personally, I’m not very conversant with musicals. I’ve never even seen Les Miz, but I do know the basic plot of it, and I don’t think they changed it much from the book other than adding songs to it.

What pre-existing musical would you slot this into?