How to Write Intimate Scene Between Same Gender

Hello!! I’ve been writing for a lonnnnng time, but haven’t written a lot of books or scenes pertaining to same gender relations. As I’m sensitive about the topic and want to write it respectfully, rather than adding it just to add it. So, I’m going to summarize these two characters and ask if it would be appropriate for them to share a kiss under their circumstances, or, would tension be their closure and they only confess their feelings verbally??

Raidan Morita - Main character. He has chronic OCD, clinical depression, and signs of psychotic behavior. But he’s intelligent and kind, and does his best to care for those around him. He’s questionably bi, but hasn’t explored any relationships with men; it’s been strictly women, and even then, nothing serious. He’s been kidnapped and being held prisoner in a horrible group that exploits and murders people. 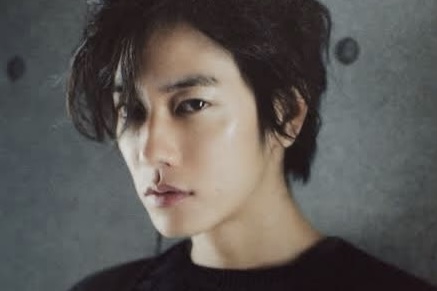 Seo-jun - Second main character. He was literally born into the organization and is assigned to Raidan as the “handler”. Basically, he monitors Raidan and makes sure he doesn’t escape. However, he wants to help Raidan overturn the organization. He suffers from severe PTSD and struggles with separating reality from dissociation. He’s been repeatedly abused by men and some women, but he’s never had a relationship. He is drawn to Raidan both in admiration and romantically, but he doesn’t know how to handle it. 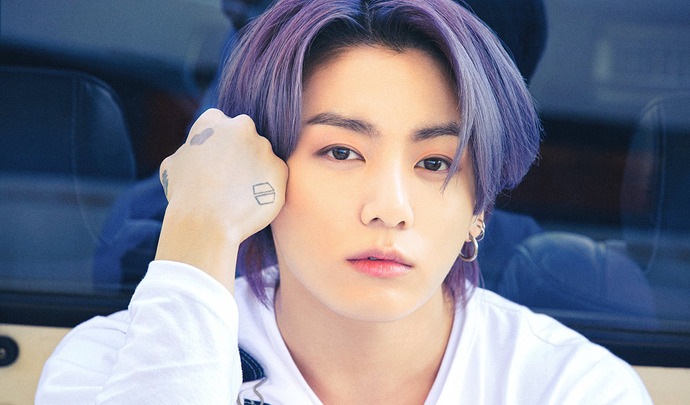 Thank you in advance!

Figure out whether the moment’s right the same way you would with a straight couple. It’s pretty much the same. If it works for them as characters do it, if it doesn’t then don’t.

Thank you! That makes sense