I got in too deep

I have no words to explain this, other than that it is weird on several levels I could never imagine.

I never knew ‘demonology’ was a thing.

People can be really weird.

Well at least you learned something

As soon as they used Satanael or whatever the hell that was, you can kind of tell where this goes plain dumb.

https://www.etymonline.com/word/satan
The etymology doesn’t really support this modification of this word.
As you can see, it’s a transliteration: Satan comes directly from the Hebrew.

So, pulling up from Greek/Hebrew apps on my phone…

This is Acts 5:3
Peter asked, “Ananias, why has Satan filled your heart so that you should lie to the Holy Spirit and keep back some of the money you got for the land?

But looking at the Greek:

In Hebrew, BDB is the stronger translation source:

Basically, this is as bad as changing Satan’s name to Satin.

On top of that, it’s really a generic word for adversary, only occasionally meant as a specific entity. It’s way more used for meaning “one who is against God” without it being a specific special creatures.

I mean, people can believe what they want, but this word and it’s use has been far more stably used than such stories like this.

Some say that Samael is also Satan, but I don’t know, I interpreted him more as God’s Left Hand.

It’s flared up a good half a dozen times. In fact, one of the latest letters in the NT was directly addressing one of the Gnostic waves.

Don’t tell that to Tik Tok, it’ll doom us all!

Each iteration of Gnosticism that the church butted heads against was the idea of God becoming man (coming to earth in the flesh). Not an argument for Christ to not have walked the earth, but an argument of Him not being a physical human being.

It’s because people either:

In reality, none of that type of argument is necessary. Perfection–if and when there is any–relies on knowing the ultimate outcome of an action, weighing the most benefits and risks and choosing the path that offers the best outcome. Once you get to q point like that, “Free Will” is no longer a real option. The reason choice works out or is a freedom is because we don’t know the full repercussions of anything we do, so there’s more semblance of choice.

I mean, any of us who have played morality video games knows that if your goal is a fuller world to interact with, that you don’t get to be the bad guy, even when you’re a morally ambiguous gamer. It wouldn’t be any different for a Creator God. That added on top of “the flesh causes sins” is a huge counterbalance against acting up for indulgence’s sake.

Too bad most Gnosticism never got stuck playing a video game with those kind of consequences. They might have got why the reasoning was very flawed and not went through all these bells and whistles. 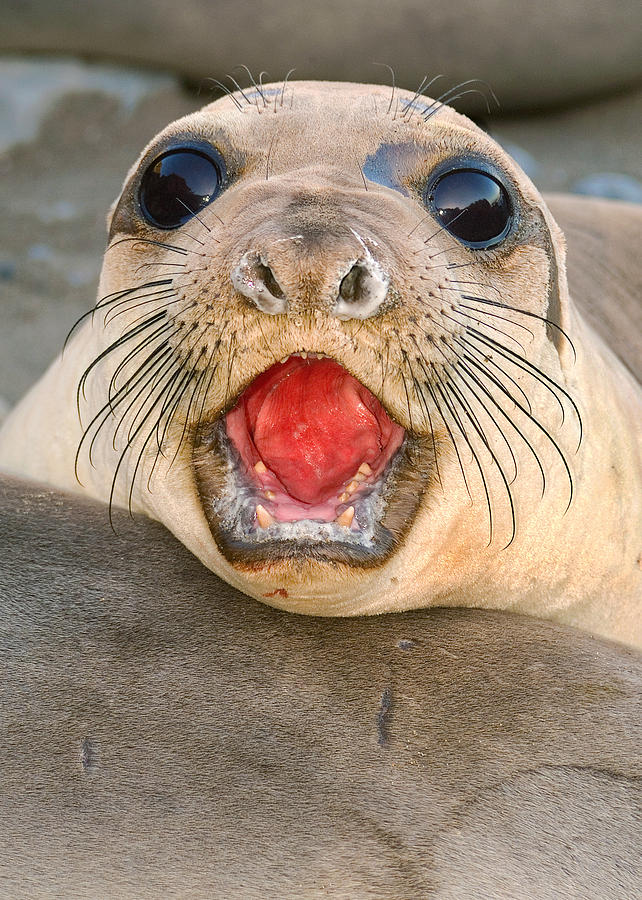 Just remember, it isn’t the first time I thought about it.

Tis not for us mortals to say, unless visited by an entity of the heavens to say what, or who Samael/Satan or Samur (as he is also known in modern times) is… Nor his realm within the voids of the confines of reality may be in likeness.

Could Samael/Satan or Samur have indeed been bitten by the serpent? Could God have cut the limb from himself? The “Left Hand”. We do not know how many hands God has, nor if each are self aware, or if they are physically present, or spiritually bound lesser God’s under his will.
But, if severed, is it that which may have “fallen from grace”?
Could that violated form “God’s left hand” have grown into some form of twisted malice, that indeed became self aware and crafted the realm of a universe of hatred, simply known as Hell?..

I’m freaked out right now thinking about this…

I meant it more metaphorically, seeing as he was responsible for killing the firstborn sons in Exodus. No other angel is that violent.

Well this is dark and twisted. But fr the image of Adam being lifeless for 300 years why this bro walks about feasting on animals then feeding that to Adam like he was a bird will forever be engrained in my brajn. Gives me Weekend at Bernie’s vibes.

I think all angels are able to be that violent. But after what happened to Samael, they dare not now go against the will of God.

Now I am in too thank you, I got stumped at Bogomilism.