I might need help with understanding a certain character concept.

In one of my three stories, I have a character named Elion.

Elion is a humanoid plant person that has no biological gender. Meaning it was born genderless.

However, Elion’s race is interesting because not only are they genderless, but they also lack reproductive organs yet some in some odd way they can reproduce asexually. I am trying to figure out if I want to go that route or not.

It is the oddest concept I came up with. Still, what I need to know is if it is fine to create such a wonky group of being? I feel like this can backfire somehow not sure why.

I suppose that the Soldreans and the Machina species are sorta like that too. Only different is that some Soldreans and Machina have genders while others do not.

Still, Elion’s race is 100% devoid of any gender and lack reproductive organs.
It starting to become confusing and hard because Elion and his race are based on the different plants you’d find on Earth. However, real life plants do have reproductive organs in a sense, yet they still reproduce asexually.

Elion and his race have no reproductive organs but can reproduce asexually. Never mind them having no genders period.

This presses the question: How? How in the world can I have this make sense to me and possibly future readers?

Because Elion is an interesting case. I am doing bits of research for this but even still it is like huh to me.

NOTE: I still want to go forward with this idea for Elion and their species. So, I am trying not to alter too many things.

If you have some questions, then please feel free to ask them. 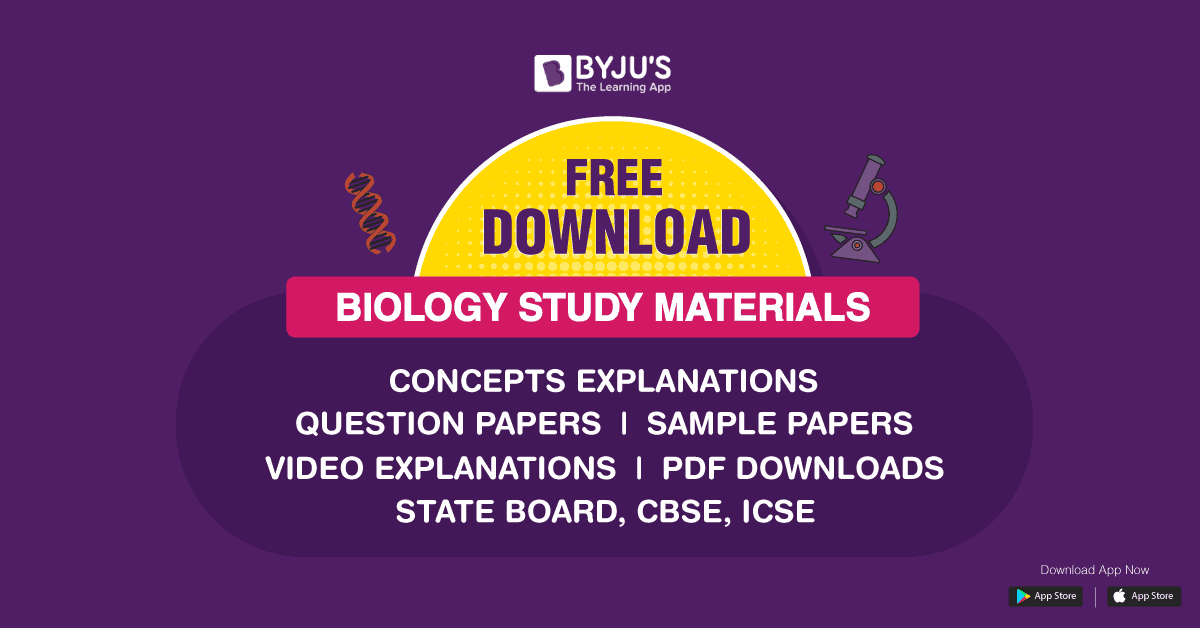 hm, well in this case i think you will have to rely on suspension of belief a bit.

however! i would highly recommend looking into the regeneration process of the planarian flatworm! if your plant people have no reproductice organs then perhaps their reproduction could involve growing a new plant from a cut-off piece of the original plant.

This presses the question: How? How in the world can I have this make sense to me and possibly future readers?

Perhaps the plant-people produce their own pollination and plant their own seeds (their own children) which they then grow and nurture.

I don’t think it’s weird. DND did a similar thing with the Myconid colony, where they plant their spores into dead bodies. From those dead bodies, new Myconid creatures are born.

Overall, I think you can make it work. You could do something interesting with their environment, though, since many plants don’t survive the winter.

A lot of plants are sexualized. That’s why pollen is inadvertently interspecies erotica .

The problem with touching alien beings that aren’t StandardTM is the fanbases can get very irate when you have a friggen alien creature. To get a feel for what you can face:

This is messing with alien genders: about 30 years old.

The Outcast (Star Trek: The Next Generation)

"The Outcast" is the 117th episode of the American science fiction television series Star Trek: The Next Generation. It is the seventeenth episode of the fifth season. In this episode, Riker falls in love with Soren, a member of an androgynous race which finds gender specificity unacceptable. The Enterprise is contacted by a humanoid race called the J'naii. They are a race who have no gender. They ask the crew for help in finding a shuttle which has gone missing. It is theorized that the shutt... 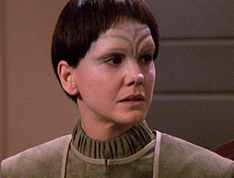 Reflections on LGBT Themes in TNG's 'The Outcast'

Star Trek’s Brave (But Ultimately Safe) Take on Gay Rights by Rob Heyman for TrekCore.com In these post-Will & Grace, post-DOMA times in which we live, gay characters and storylines in film and television seem as common today as butter on... 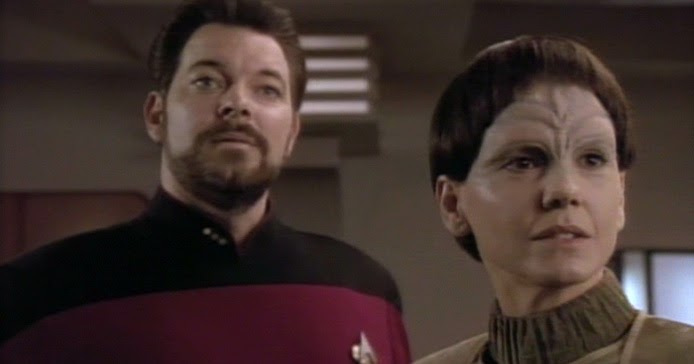 Star Trek The Next Generation: The Outcast

Samantha M. Quinn reviews 'The Outcast,' a controversial episode of 'Star Trek: The Next Generation.'

Star Trek: The Next Generation: "The Outcast"/"Cause And Effect"

r/GenderCynical - On a bizarre misreading of the TNG episode "The Outcast", on...

In all honesty, the more people that read what you wrote, the more you’ll drown in opinions.

Now, in spite of that, alien creatures that never had a sex are not facing what humans face. Writing about them being ostracized for not trying to be sexualized would not make sense. Writing as if everyone accepted it wouldn’t be accurate either, people don’t accept differences. But it would just confuse a creature that doesn’t have a sex. They may not even understand the concept of mixing genetics. “What, are you eating your partner?!” And then when that is explained, they wouldn’t understand going against biology. So, I they would be chronically behind the conversation, especially if they aren’t used to other beings.

You can get around all that by making them raised within a society that has all that, and then just going “it’s not up for discussion” when people get too curious.