I'm in a pickle jar and someone is trying to get me out, but I am debating on whether or not I should take the hand...

Not sure what I am saying.
That is understandable.

So, I am having a bit of a dilemma (if you can call it that). I am going to worldbuild like crazy for this new planet.

So, when you see the word “Alagossia” know that it is the new Llyria or rather Llyria 2.0 in if may.

I want to worldbuild for a fun purpose or for fun. I don’t even care if some of the worldbuilding stuff goes into the main stories. Screw that! They can go into the other stories…somehow. LOL!

What are your thoughts on this and the wacky topic title?
Anyway, I got some things to get started on and can’t waste too much time.

All of my previous names for this fictional planet will be the names of the super-continents that exist on Alagossia.

Lend me your thoughts.
New year, new me, new fun and exciting stories.

Strangely, I’ve been thinking my next book is going to be called Tales of Alterra and be something like Italo Calvino’s Invisible Cities, only they’ll be real cities on a fictional planet. Each chapter will be a different tale about a different city with some weird aspect like in Invisible Cities. In my mind it’s brilliant! We’ll just see how the execution comes out… ☜(ˆ▿ˆc)

So, you are going to name your story Tales of Alterra?

I was going to name Alterra after one of my many super-continents. Since I am not going to publish the Chronicles of Alagossia stories ever, I am perfectly okay with you going with Tales of Alterra.

thinking about it Wow, I sound rude a bit right now.

Rude? You don’t sound rude to me. Technically, it’s rude of me to take someone else’s title even if they’re not going to use it, except that you can’t copyright titles, so multiple books by different authors with the same title are allowed in the marketplace. I may move the story to a real planet or planetoid, though, like Sedna, and rename it Tales of Sedna but who knows? First I have to finish this darn wip, although I’m on the last few chapters of that now. Thank goodness! (♯^.^ღ)

I just wanted to be certain.
Either way, you can use it because Alterra will be the name of my supercontinent. 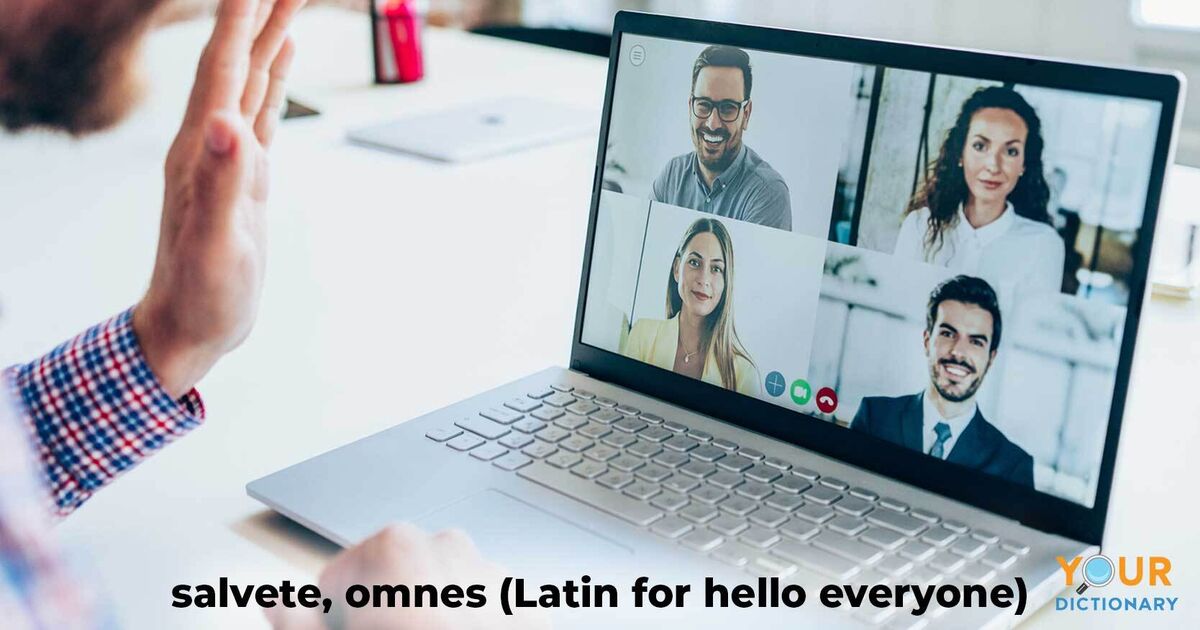 Did you know learning Latin words can actually help improve your English vocabulary? Get started with this list of Latin vocabulary words for the novice.

Whatever you choose, I’m always interested in following along your writing journey

Thank you so much.

You’re welcome so much

Like, the origin for the name of Elgana according to my dictionary has proto-germanic words in it that gives it one meaning (the moon, the magical protector), but for the actual citizens in the actual story it means something else according to the lore (lunar goddess, the magical guardian).

So, what’s the origin for the name Alagossia?

I got nothing at the moment.
So, I am going to brainstorm on what I want the origin of the planet to be.

So, right now, Alagossia is just an interesting new name for Llyria.
That will change when I make changes and stuff.

Cool! Maybe I’ll see a topic on it by you soon?