Hi,
Of course, it’s for a story I’m currently writing

The characters need proofs that some politician people are involved deeply in drug and prostitution traffic. What would they need exactly? So far, they have some pics of them doing the trafficking, but they’re from several years before. Would it be enough? Or do they need something else? Any ideas?
PS: They can’t have access to bank accounts.

Thank you in advance

Funny enough, I came across this when I was looking through articles. I dunno how much of a help this will be to you, but this politician got detained after a drugs sting.

It talks about using agents to pose and get information from him. And setting up inquiries. 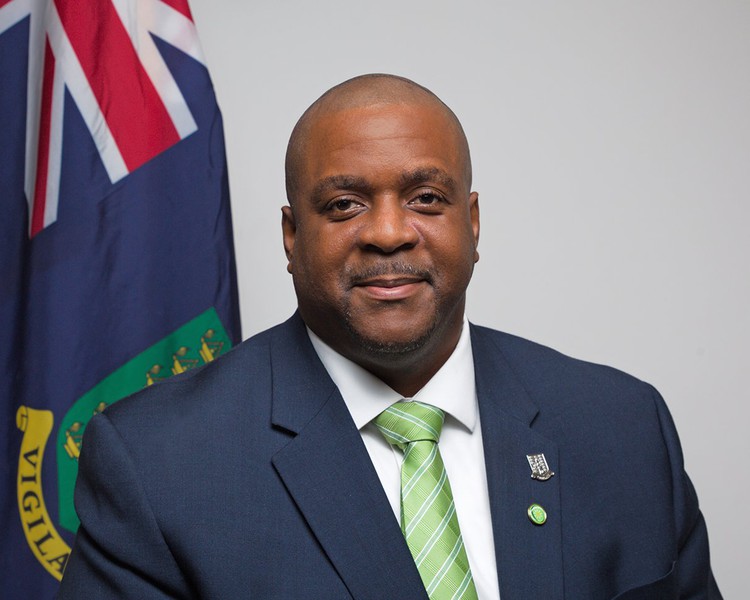 The premier of the British overseas territory was detained in Miami, reportedly after DEA agents posed as cartel members.

Yeah I’d say one of the easier routes to go down would be an undercover operation, that way the characters could get hold of audio recordings, potentially video footage, maybe not necessarily bank accounts but maybe there’s a ledger somewhere. Depending on your characters you could also involve more shady/illicit ways of them getting evidence even if it means fabricating it!

A good idea like the previous reply includes, is to research real examples or cases and see how they went down!

They would need the proof, but they would also need the clout or leverage to be able to get it public and in all honesty, a way to get powers backing this politician to let go of their interest.

I’ll give an example:
We all know wars start over things like oil, right. We accept that each and every time.

There was even a huge scandal over the emails.

But the way it was spun was that only conspiracy theorists go after Clinton emails. And this was all done in a way where you could at one time easily find the email in question.

What’s so big about that is because world currency, even right now, is USD (American dollars), backed by nothing but a flimsy promise to get some small percentage of the value back to you in the next hundred years…which means it’s backed by our faith on the economy. Which is choppy now, and was dicey after the housing market crash.

So there was rumors about all sorts of spying and CIA involvement (historically they’re most always involved).

The whole point of this is that we had this woman who was involved with that, with media sources declaring her innocent STILL lose an election with the opposition put in place, and inquiry after inquiry:

And nothing really happened.

See, I don’t care what people’s views are on the woman, if they want to call this treason or “in the best interest of the US”, or want to flat out deny that emails had anything to do with reality.

But what I know is that it’s going to take not just having the evidence on the main culprit, but dirt on everyone who wants to protect their own back along the way (including the “free press”), and your particular character having enough backing them to not have them be discredited easily.

Thank you, I’ll check it out!

Fabricating them is an interesting idea

I’ll think about it, thanks!

Thank you for your long reply!

For the clout/leverage, I already have the idea, and one of the characters is in the press, plus, the politics are on a smaller level, so it should be easier to take them down. But I want to be sure they have enough backing like you said.
Any idea about it?

As said, having evidence isn’t always enough if it’s someone who has a lot of power. This is a story as old as politics.

But as far as just arresting someone, the only real criteria is if they think they’ll have enough to at least take it to trial. Sometimes they’ll hold off until they’re sure they’ll get a conviction in the resulting trial, but not always.

In other words, arresting someone isn’t the same as convicting them. And sometimes they won’t arrest someone until they already have a slam dunk case. I’m just guessing this is more true for people who have a lot of power or money. So, think big evidence. The kind that isn’t open to question and that paints them in a really bad light.

Thank you, that helps a lot

Any suggestions/ideas for big evidences?

A relationship with whomever pulls the strings on both main factions, like a suspected puppet master: not every one of those would be evil…probably there would be more than one of them, just like there is in our system. It would be far less disorganized if there was only one monster in the background, but there’s likely several.

Let’s say that this person is doing this for “noble reasons”, like an elitist has been looking for his daughter and has been using the political pull of both parties to find her. . Perhaps a rival has that information?

Basically, do the right favor and they’re more friendly. It’s just you have to have something they want more than controlling the world.