Questions for lgbtqia+ representation in your writing? An incomplete guide...

Yeah, of course. I’m just saying that coming out isn’t the only plotline, but society and books in general seem to put a lot of emphasis onto that, for some reason. I mean, if a guy gets his first girlfriend, that’s not seen as a big deal or him coming out as “straight” or worthy of its own full storyline, is it? Same with a girl and a guy, so I don’t see why it has to be the only part worthy of analysing in a gay character’s storyline, you know? They have other issues/other arcs to fulfil as well. Other reasons for a story.

Yeah, no, I totally get that. That’s why I said they should have arc other than just “being” gay and/or coming out

I’ve found a video that elaborates on this, if anyone is interested 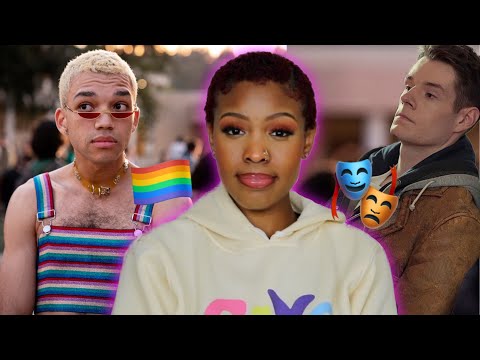 Hello there! I stumbled upon this lovely thread and had a few questions of my own :3

So I’m not queer but I am writing a character who is and I want to make sure I don’t offend anyone or anything like that.

Because I’m not queer, I don’t exactly know what it’s like to come out. In my book, there’s a scene where my queer character comes out to her friend. I just want to know some pointers maybe on what to do and what not to do when it comes to this situation. I appreciate any help! And happy pride month!!

The media execs think this is what Queer people want to watch, ergo, more and more of it will be made.

Queer people are humans too.

Ask an out of touch media executive, and they know that queer people are humans, but would be surprised that not all of them live horrible lives.

So just like for every person, every characters coming out can be different. Technically a queer person never stops coming out because they will always meet new people who assume that straight is the default.
Personally I thinkt, the only wrong coming out is when a person gets outet. A coming out should always be on a persons own terms.
Think about your characters suroundings. How did they grow up? How is their situation now? How will those things affect your character. Will they be scared or will they just mention it in a btw type. Is it a slow process like do they tell their friend as soon as they’re questioning or only when they’re already sure (also keep in mind that sexuality/gender is/can be fluid.) Same goes for the character they’re coming out to. How will they react bases on their life experience.

Hope that helps. If you have any further questions, don’t hesitate to ask

This helped a lot! Thank you so much! <3

The GBF stereotype and predatory lesbian stereotype both suck. So much. But the hyperfeminine gay men and butch lesbian characters aren’t inherently bad to write.

I’m probably the most stereotypical bisexual girl you’ll ever meet. I’m a flannel, denim jacket, and hoodie bi. I’m a tucked-in shirt, rolled sleeves, and cuffed jeans bi. I’m a sweater weather bi. I’m a finger guns, peace signs, and puns bi. I’m a hopeless flirt bi. This wasn’t intentional—it just kinda happened. I didn’t build myself around bi stereotypes or anything. But here I am. I’m a walking bi stereotype, and I’m also a regular person with likes and dislikes and interests and hobbies. I’m still a person.

Also!! Us aros are real and very valid. We’re not hurt, lost, or lonely. Well we might be but not because we’re aro. It’s not that we just “haven’t met the right person.” No one’s gonna cure our aromanticism.

One of my books I think has good queer representation but I think I may have done bury your gays?

The Chilean and Japanese MCs are lesbians
There is a gay Chinese character
The American and Russian MCs are aces, and the Russian one is a closeted non-binary

They all die tho…

Japanese one dies when the ship is attacked by the Intruders
Gay guy dies while trying to ward off Intruders in the UN building
American and Russian characters, along with the Italian one that isn’t in the list because she’s cishet, die protecting the Chilean one so she can destroy the intruders
The Chilean one activates the nuke while she’s still on the area, killing herself and the intruders in the process, and while the entirety of our universe had already died by this point, the explosion sent everyone back in time 2 months and she was the only one who kept her memories, so nobody died despite the entire universe dying during the book

Your book seems like the kind of book where everyone dies, honestly. So I wouldn’t worry about it—unless you killed all the queer characters but all the cishet ones lived. But “bury your gays” becomes a bit more flexible if your story just has a high death toll in general.

I see! Then it’s all good

I’m glad to say that I instinctively don’t do the "don’t " list. I hope.

I don’t really follow many western media that has gay protagonists or support characters, so not really sure of a lot of these references. Aware, but don’t really recognize them in stories, since the boys love I read and write is single focused on the main couple’s growth.

Yeah, I should’ve specified that (these are the notes I had for an instagram live where I elaborated on them). I meant it the way you said it; while they exist and that is perfectly fine, don’t limit your character to these stereotypes. 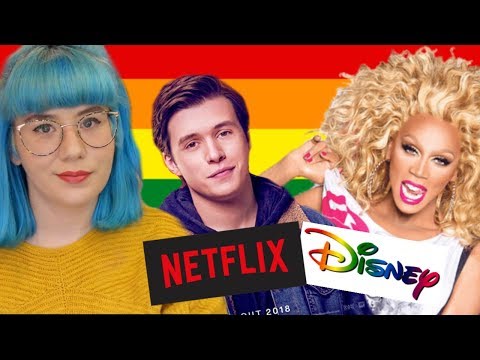 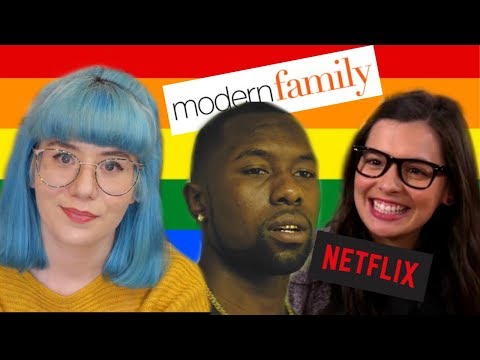 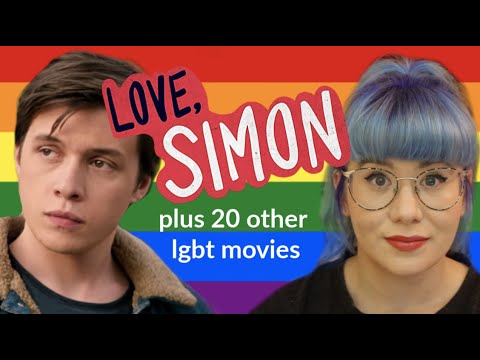 My friend @JenifryConan made this amazing thread on writing ace characters, so you might wanna check that out