I have news for you Swifties and Drama Geeks out there-Storytelling also exists in metal! Problem is that it appears very different from what you might expect.

Taylor Swift’s folklore is very reflective, reminding me of REM at some parts, but without their spirituality and all-Americaness. Here is a song I feel really explains how she approaches really big, overwhelming emotions.

Let’s contrast that with something simple, a classic Metallica song. 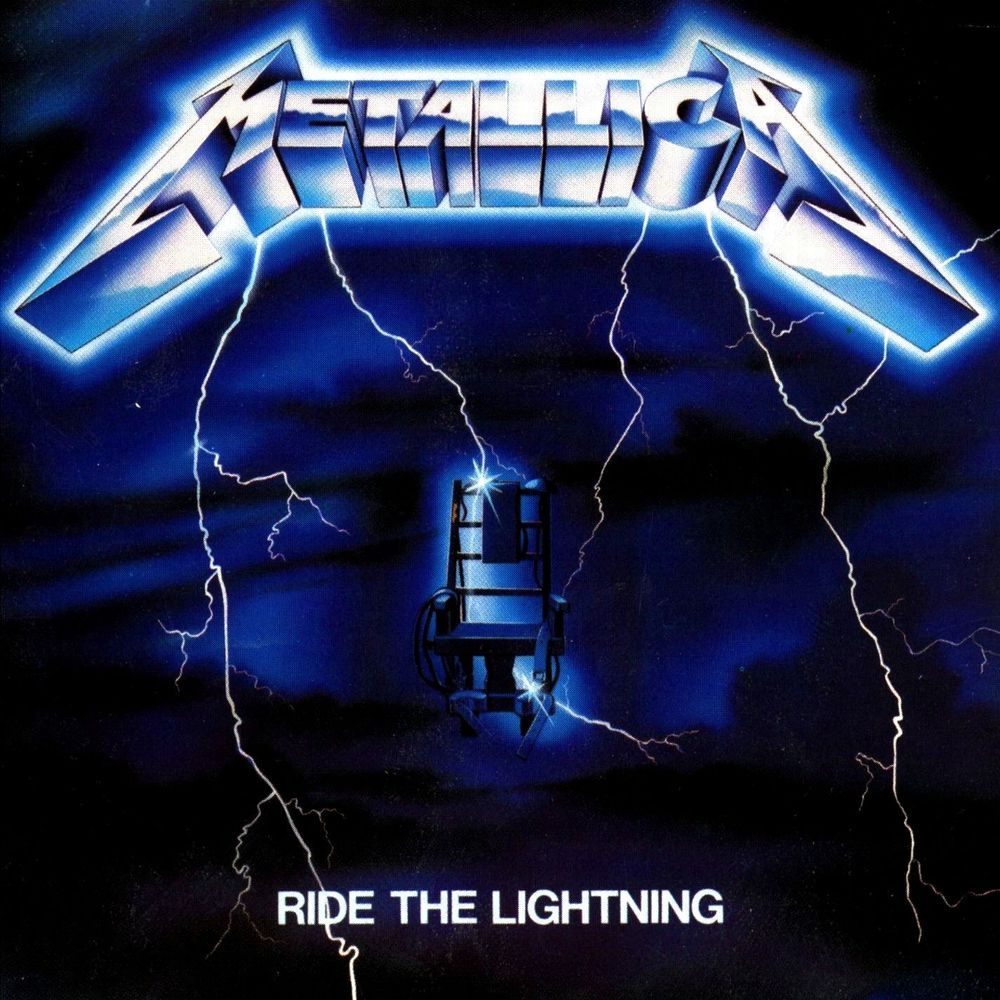 Something that really strikes me is that it’s the story of Exodus from the perspective of The Angel of Death. Metal is good at expressing epic emotion and dramatic destruction like this.

But for something more reflective, here’s Waving Through a Window vs If I Could Fly. They are thematically similar but really pay attention to the differences-take note of the differences of perspective, emotion, word choice, and more. 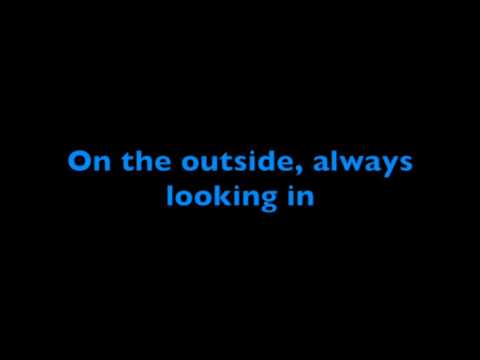 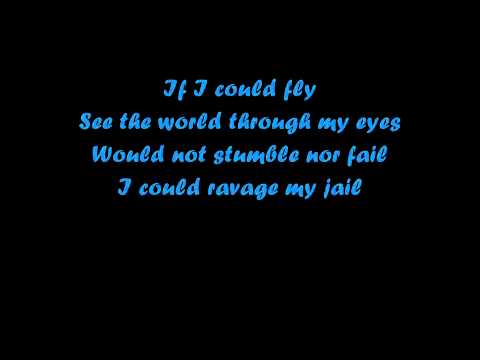 I’m calling my friends and peers!

I have a lot to say on this topic so don’t hold back.

It would be weird if metal music didn’t have storytelling, since songs are a form of storytelling.

Lol, I’m used to ballads. Most of them tell a story. Just sometimes they are too long like the Jack of Hearts. 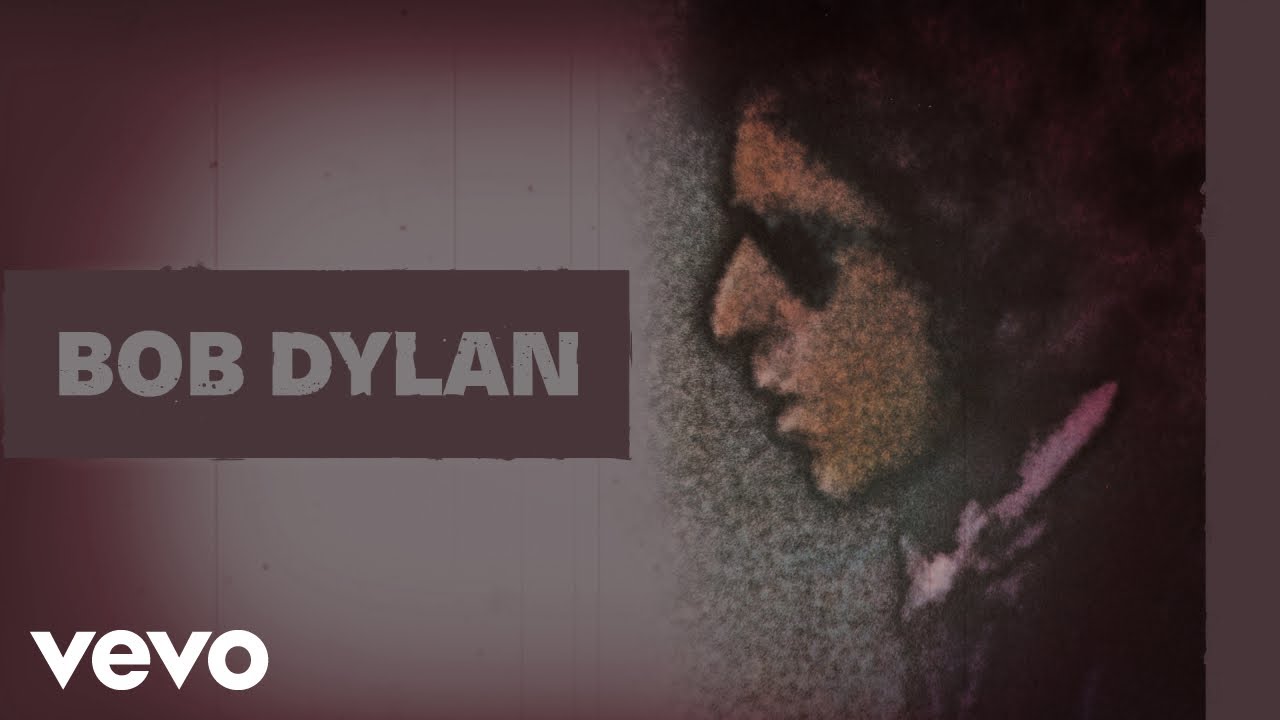 I can hang for about 4 verses, and then I’m ready to find a way to end it. I used to work retail and this song would come on some time during my shift…

Very odd, but you could say that Shrillex songs don’t count as storytelling.

I think that metal has a much different approach to telling stories than your average musical, most of the songs I like are “I Am” vs “I Want” songs, when they aren’t from a distant perspective.

Honestly, Sabaton is just a modernization of a Scandi War Ballad-which is at odds of making a musical because the whole plot is explained in several verses.

Really, metal is very useful for war ballads, which fits in with most older ballads in the first place.

But then you get oddballs like Greensleeves, where you’re “singing romantically” at your hooker. 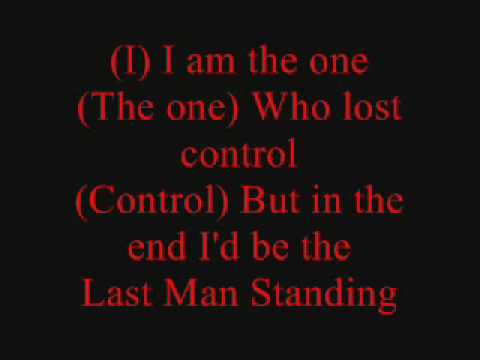 An elaboration on the I Want vs I Am song 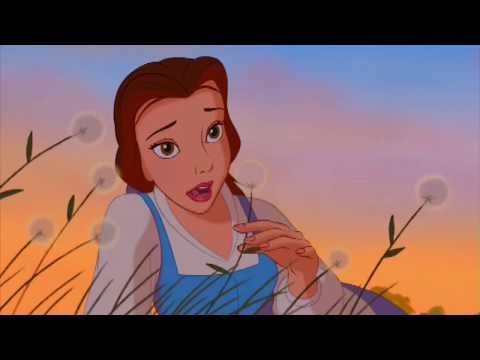 Interesting. I don’t think I listen to metal songs, but I think all art comes with a story attached to it, and now you’ve made me inclined to try some of this stuff by comparing it with Swift

Does E Nomine count as Metal? They work with Old Testament and European Mythology stories. 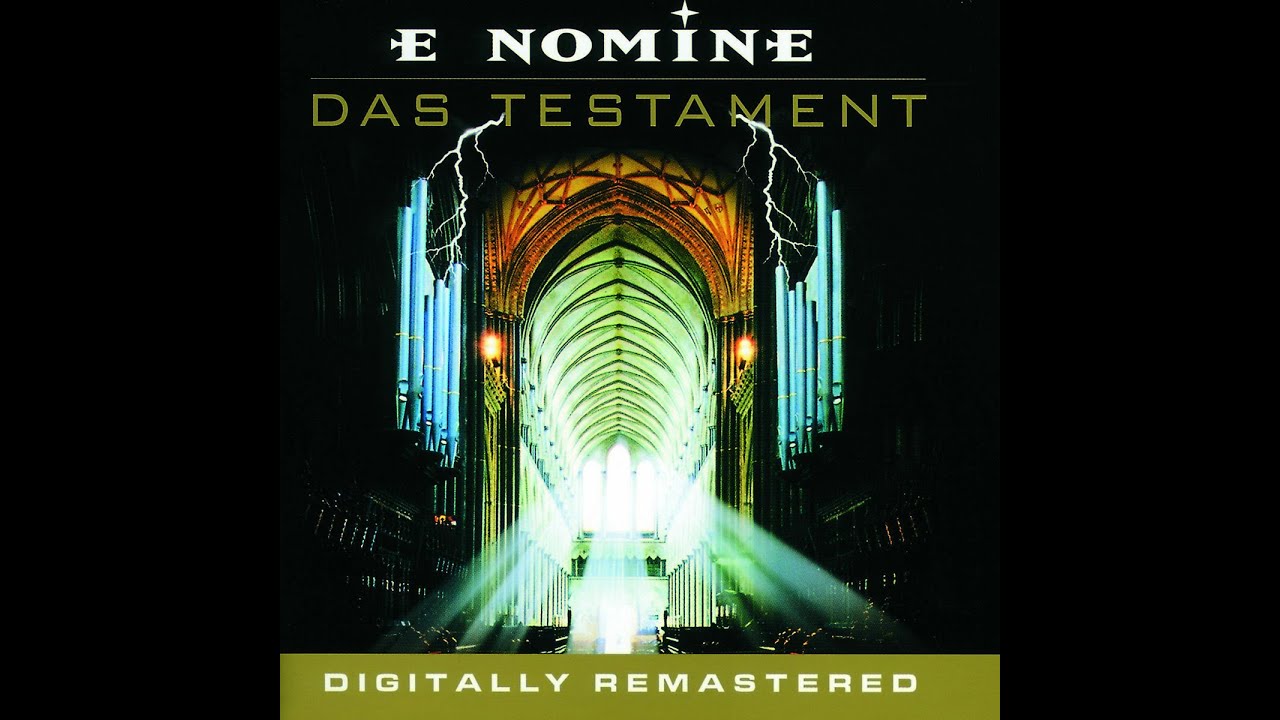 I also just thought of Nightwish as another possible example 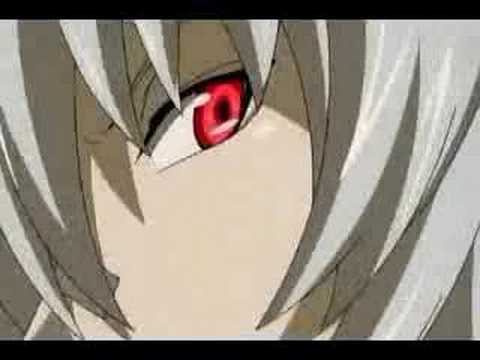 Yay, German. I swear it could be used for the greatest hits of Wham and it would be metal enough.

But in all honesty, Black Mages is techno metal, to it’s core. And this is “record the Bible”, Carmina Burana, and techno metal mixed together…so, it’s more experimental, but not 100% out the realm of fitting.

To exemplify what I’m saying: 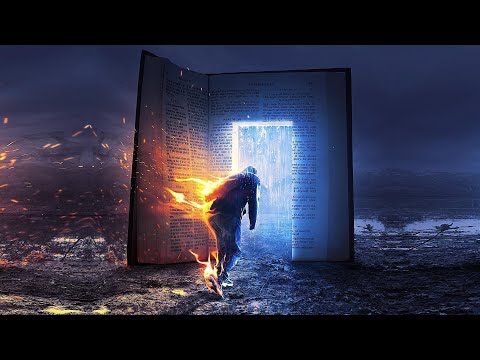 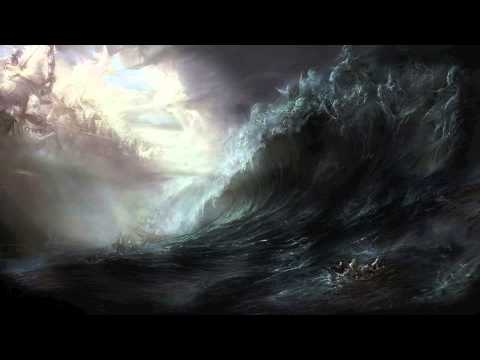 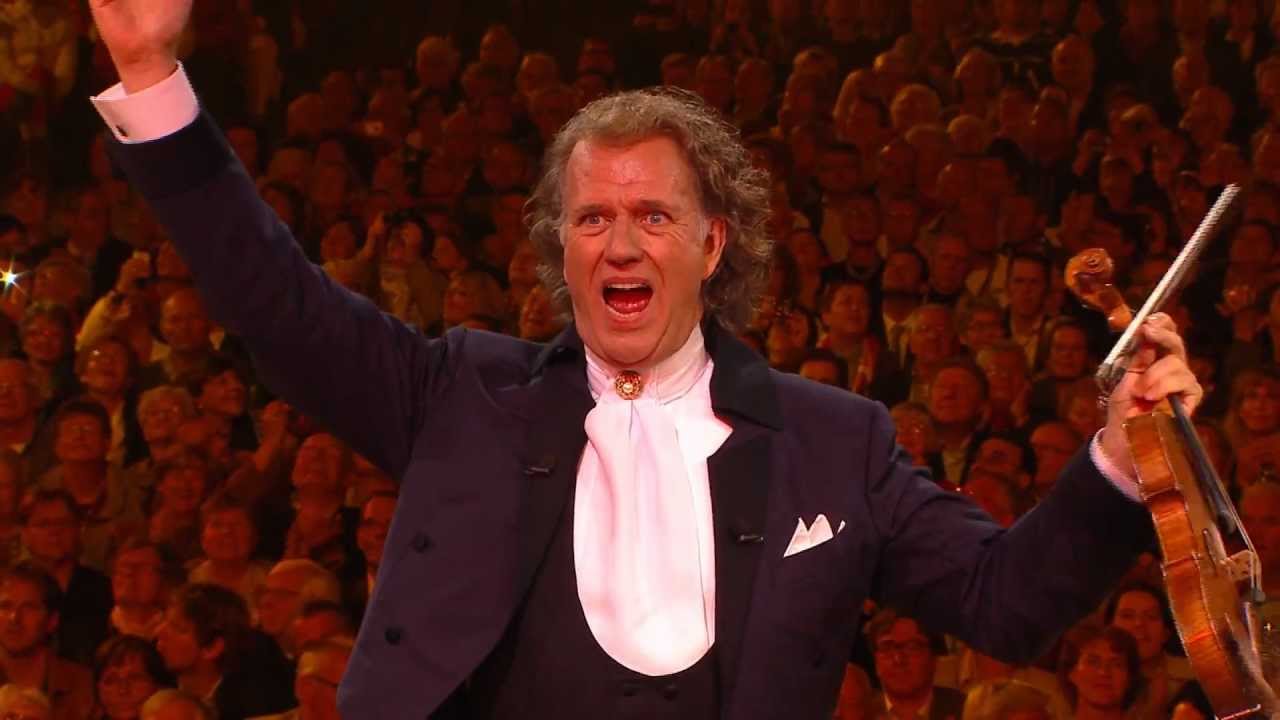 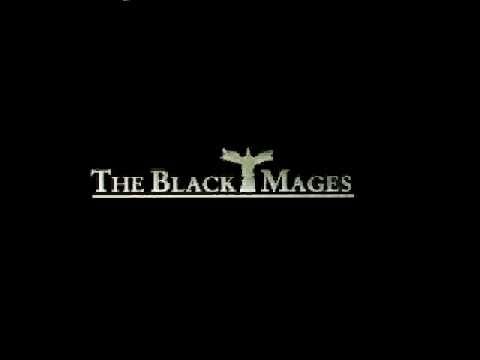 Nightwish is a very good example lf storytelling-Over The Hills and Far Away is a favorite of mine!

Folklore can’t be the only storytelling masterpiece!

Of course not XD

i would have replied earlier but i forgot :’)

So, I tend to listen to whatever catches my attention, and ultimately, I can relate to, in a sense. I think every song has a story, and it doesn’t really matter the genre, it just depends on the people listening and how they interpret it. I am partial to stuff by Chase Atlantic, Sub Urban, and Twenty One Pilots, but I also like Taylor Swift songs. I have listened to metal as well, but it was quite a while back and I no longer remember what I used to listen to. :’) In the end, I think it does depend on the person listening + how they perceive things. What might not stand out to me might speak something very different and touch another person in ways I cannot relate.

I think that if you listened to I Got No Roots vs Wherever I May Roam, despite both songs being about a wanderer, they are completely different experiences owing both to their lyric structure and instrumentation.

I like Wherever I May Roam more, because it has a much different, creepier tone than you might expect from a song on the subject.

You may like Radiohead’s stuff from the 2000s, but they’re more unsettling than any of those artists listed

I think that if you listened to I Got No Roots vs Wherever I May Roam, despite both songs being about a wanderer, they are completely different experiences owing both to their lyric structure and instrumentation.

That’s actually interesting, the fact that thematically they’re the same and yet they can hit so different.

I like Wherever I May Roam more, because it has a much different, creepier tone than you might expect from a song on the subject.

I never knew stuff about wanderers could come across as creepy.

I’ll have to check these both out then.

You may like Radiohead’s stuff from the 2000s, but they’re more unsettling than any of those artists listed

Honestly, I think I used to listen to Radiohead as well, before I just grew out of that phase. Might just have to give their stuff a listen one of these days and see if anything comes across as familiar.