Fukase is so far my favorite

Anyways, I’m signing off for the night since I’m starving and drained but I have a final request sorry for the double tags fellow insomniacs @TheMidnightAssassin @wednesday @NotARussianBot @FourcedowErsert Tell me about a weird dream you had lately, cause I’ve been having a storm of them and they are so mind - boggling I can’t even understand myself at this point xD SWEET DREAMS!

My teen drama dream turned into a police procedural. Nobody died, it just happened.

Hmmm, well I’m still obsessing over clouds. xD But there’s also this new game I downloaded that I immediately got addicted to, called Atomas.

Tell me about a weird dream you had lately, cause I’ve been having a storm of them and they are so mind - boggling I can’t even understand myself at this point xD

Oof, I have a tonne of those. They usually take a while to explain. But one super weird one I had last night was that I was playing this strange finger game with a few of my classmates while waiting for food in a restaurant. Two were guys I didn’t know too well and two were my friends. Apparently, the game consisted of forming a ‘crown’ with three fingers and ‘crowning’ the opponent’s crowns… by capturing their crowns with your fingers, in this weird clawlike squeezing grip. I kept losing badly because it was my first time playing. I’m pretty sure this game doesn’t actually exist, so I have no idea how my brain came up with that.

my follow-up obsession and Atomas sounds like a pretty cool game, I should probably check it out xD
Man is that dream weird

Did you look up the game to see it was real?

Haha sure! If you ever do, tell me what you think.

Oh yep. Hmm, I just tried to look it up but I couldn’t find anything. I mean, I have no idea if it would even have a name.

I would, if it was actually a game that made sense. xD I’m not even sure what the rules are! 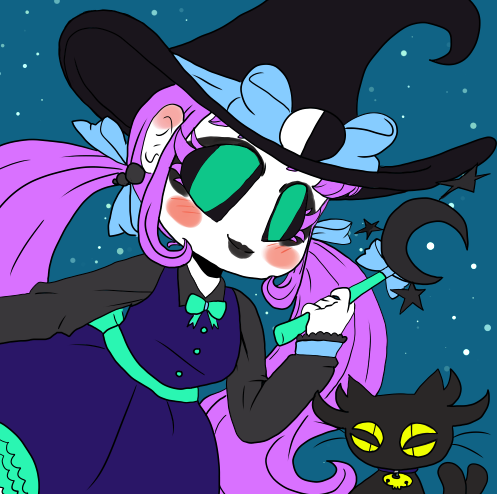 My news of the morning; logged onto Teams and saw that my PE teacher had posted something. It happened to be the name list of people who hadn’t submitted their work for the class yesterday evening. See, I’m kinda known for not doing my homework xD but I did complete it and turn it in EARLY this time, and yet my name was on the list.

Aw I love the little critter in the corner! Is that a cat? It kind of looks like one.