We're putting the fun in funeral...

Before you all think something is wrong with me, hear me out. LOL!

Every nation in the world and even in fiction land, funerals and death overall are celebrated differently.
I’ve been thinking a smidge about this wondering how funerals, burials, the celebration of death, and religion are viewed in my fictional world.

Since in my world, death is treated like something that either comes or goes for a person depending on their race.

Mages typically live to be 200 years old, however some can be immortal.

Machina Level 4 are able to live to be over a thousand years old, then they rust away.

Gaians are humans who can live to be in the age hundred if life that ruin that for them.

Funerals don’t always have to be a gloomy mess in the fictional realm.
What are funerals like in your story? What does are your character’s views on death, afterlife, and funerals over all?

What are your thoughts?

Explain to me, please! 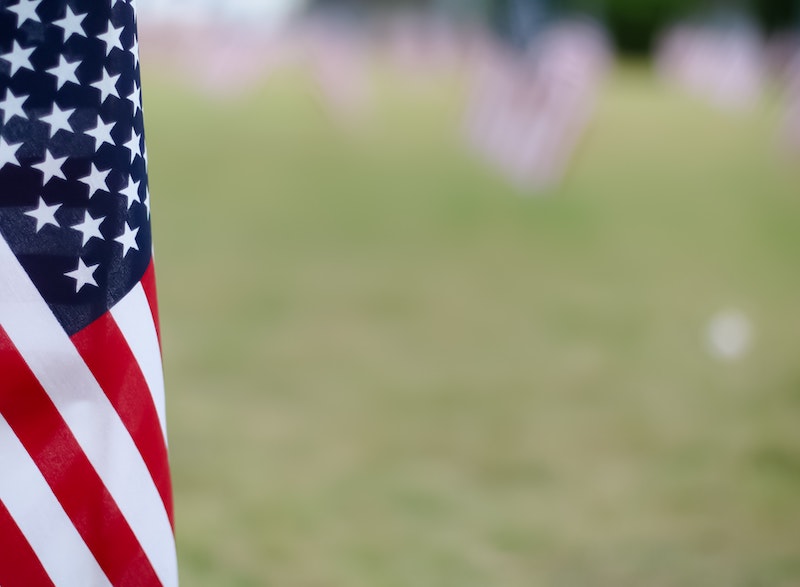 Discover typical American funeral traditions, including their origins, how they work, and more.

Oh, thank you for giving me this.

Death is a big thing in Angel Falls since a lot (not all) people seem to celebrate the Day of the Dead. Except for a few, like Julio (for obvious reasons, since he can talk to ghosts), Ricky doesn’t wanna be around his family, and Max, he just doesn’t care much.

Max said: If I die, go to KFC and just bury me raw.

Max said: If I die, go to KFC and just bury me raw.

Max just doesn’t care much at all about traditions, or about his body after he dies.

For my LinkedUniverse fanfiction, people believe in the Goddesses, but they believe in spirits in terms of an afterlife. Their funerals vary depending on where they’re from, for example where Time’s from they have burials that involve putting flowers in before finishing.

For my Warriors/Minecraft fanfiction, the villagers and players don’t really do anything, but the animals do. Similar to how the warriors in the Clans do it, they wish them well in the afterlife, but a difference is they make noises to send them off (so, the wolves howling, the cats yowling, stuff like that).

That is pretty interesting far as the Warriors/Minecraft one.
So, are you telling me that people just don’t care enough or not is that the issue?

Yeah, they don’t believe in any sort of afterlife so don’t think it’s important.

I do want to say there’s one villager and one player (later in the story they get introduced but I haven’t gotten there yet) that try to change that and get the others to care, and the animals (including Firepaw) try to help those two.

All I know about anything related to death in the world of Elgana is:

As for the afterlife:

As for the Shaa, the shapeshifters, the fifth race in Elgana, they believe in a greater purpose rather than the afterlife and many have not experienced death as they have lived on Elgana since it’s creation. Those that have died either were those not self-aware to know they even died (like tiny insects) or those few who gave their life up to the next generation (the king dies to make place for the new king).

Despite there being many battles between the Shaa and other races, you can believe the self-aware ones will send the non-self-aware ones into the field instead. There’s plenty to go around

The way the Shaa die is by becoming what they were at birth—shadows of lava. Which means, if they are in a place without lava, they will fade away. Kind of like Sorcerers. The fading away happens because their bodies are mostly made with magick.

As for funerals, I haven’t thought about that yet

If your funeral doesn’t inspire a parade in your honor, did anyone really care about you?

This made me laugh, I like the play of words and the idea of everything haunted being fun.

I’ve always found rituals done around death to be fascinating. Since I was fairly young, I thought seriously about becoming a funeral director (aka. mortician) and so funerals in general are very interesting to me as well as burials.

In my story though… def depends on region and culture.

Suncerot is a rolling golden dessert which spans for hundreds of thousands of miles. Here is located the states of Azriel, ruled by an elected diarchy. Here, death is first announced through the ringing of three bells, each one signifying a specific goddess. The body is bathed and dressed by the family where they sing the death eulogies and give rites that allow them to pass untainted through the golden gates of ‘heaven’. Afterwards, the body is burned. During this time, no one is allowed to speak. There’s not really a mourning period after (not a traditionally defined one, anyone, the family still greives.)

Dormchett is… strange. It’s split into several different regions, all governed by their own elected ‘governor’. Depending on the religion, they celebrate death in different ways. Altogether, there are four. For shortness sakes, I’ll only mention the most interesting one. This particular group of people is the most ancient (in the world) and it’s actually amazing that their cultural traditions surrounding death haven’t changed (much) as the years have gone on, for better or for worse.

They start by announcing the death of whomever has died. Each family member is called to this big ‘main’ house where everyone in their religion/religion communes occasionally during special holidays and what-not. The dead is laid naked onto a golden slate. Each family member (only by blood) then slits their hand and pours a little bit into this golden cup. Once done, the cup is then used to pour the blood into the dead person’s mouth. The reasoning for this is complicated, but basically, they believe that if you’re special enough you can come back to life. If this does not work, then they all pray around it for three days and three nights, all while fasting. Once this is complete, they take the body, carry it wayyyy outside to this specific field meant for the dead and they chuck the body into the field, leaving it naked. This is to give back to nature. They don’t believe in burying or burning, just straight up letting the earth absorb whoever has died, And, admittedly, it’s done with a lot more graceful ceremony and tears.

In Panavora, people have a strange belief that death is the only way to find complete peace and equality. So, why it’s sad and somber, it’s generally seen as a good thing. They believe that, after you die, they ascend to the Father God’s side. The Father God is also the God of truth, so they believe that in death you gain full awareness, insight, and truth into your life, being, creation, etc. and therefore you obtain true ‘purity’ and understanding. “To know death is to know truth”.

They also have this thing where, when a babe is born, the mother (or next woman in line, if not her, then a maid lol) is supposed to knit them a cord of intertwining fabric. Once that person dies, the cord is tied around the wrist.

The body is taken out of the home and prepared for burial by a doctor. All organs are removed during this time, and the person is stuffed with fluffy white sand. It used to be straight up dirt, but they discovered sand is purer, and yada yada. Anyway, once this is over, they’re given a proper bath, hair styled and cut, and they are dressed in pretty long elegant robes which signify both their house, religion, and current ruling Czar.

Afterwards, the body is laid in a casket and buried. Flowers are sometimes planted around the gravesite, but most deaths occur in winter, so when that happens, they lay stones.

And that’s it, haha!

If you’re looking to research more into different cultures and their burial practices, would highly recommend the Egyptians, the Aztecs, and prone burials. Seriously, they’re cool and there’s so many different reasons why a burial would be that way. I could nerd out about it all day, haha.

Also, question: How does lifespans impact the way that your world experiences religion and death? I’d honestly assume they’d take death harder because it’s a bit rarer, considering how long they live. But I also think it makes sense if they do celebrate it–sort of like the fae in Celt legend. They didn’t really die, but when it was time to go they, like, evaporated or some other type of magical stuff.

Somebody did, but they didn’t have the money or resources to make a parade.

How does lifespans impact the way that your world experiences religion and death?

Are you asking me personally, or no?