hp why is jade a loser . . . |⠀ hihi, it's jade coming at u live from loser island ! ⠀i just want some fakes because i want to make some stuff completely copyright free to maybe sell commercially :] if you'd like to request customs, pls refer to my book here! Search thanks for helping me out!! i prefer darker covers but that's not required, tysm <3
title/
subtitle/
mood/colors/
ideas/pics/
♡
3 Likes
korralistic August 13, 2022, 7:42am #2

Here be a fake!

Title: Modern Wonderland
Subtitle: N/A
Mood: Lighthearted, adventurous
Colors: Pastels or bright colors, maybe some greys
Ideas/pics: I was thinking either a shot of a very bright and colorful city with or without the silhouette of a girl in front of it, like looking at the city.

I have an old cover that could help for inspo!

I also have a fake for a darker cover, if you’d like to try it

Can you make something inspired by this?

hihi! thank you but i won’t be trying it because it’s a real book ^^;; (even if the title isn’t exactly the same, you said it yourself - it’s a real book of yours in your drafts) if the darker one is a true fake though, feel free to send it my way <3

hmm maybe… i’m not great at making stuff based off one inspo image though, i have notoriously trash imagination

title/ Wind Scars
subtitle/ N/A
mood/colors/ purple, blue, green, yellow (sort of pastel-y)
ideas/pics/ a boy and a girl with purple hair sitting under a weeping willow, boy has an arm wrapped around the girl and the girl is laughing.

also MY THREAD MY RULES I AM THE LOSER HERE

Title: The Raven’s Whisper
Subtitle: NA
Mood/Colors: Dark and spooky. Dark grey blacks with reds or gold
Idea: A raven flying down carrying something with a circle behind it showing a blurred picture of a redish forest in the fall. Bold Gold font for the title. Gold ring around the forest ‘portal’ picture.

title/ Death Of A Bachelor
subtitle/ Letting the water fall
mood/colors/ dark & melachonly. red, white and black.
ideas/pics/
rite rite im thinking of a nice vector cover but with a grunge look! look at examples, i can’t explain
the main idea i have is the main object being a raven (symbol of death). it should looks kinda worn down, grung-y, like it’s old, also as an omege to death. since the bachelor “died” perhap an image of a woman in a wedding dress? i really don’t know how to format ideas LMAO. i think a nice swirly border would make it look nicer, maybe something with a relation to roses, like the first example i gave. 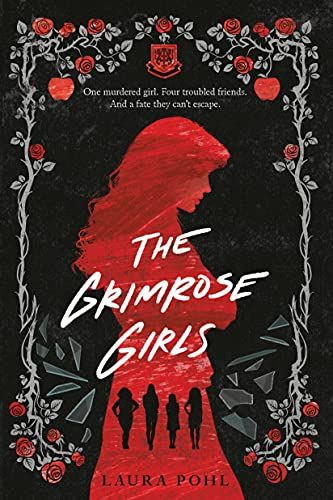 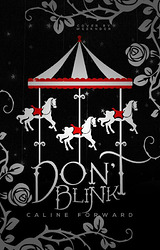 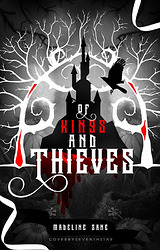 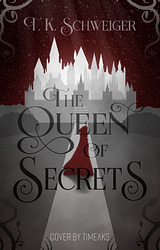 (psst it’s based on this song by P!ATD cause i’m basic)

u can do it i believe in u 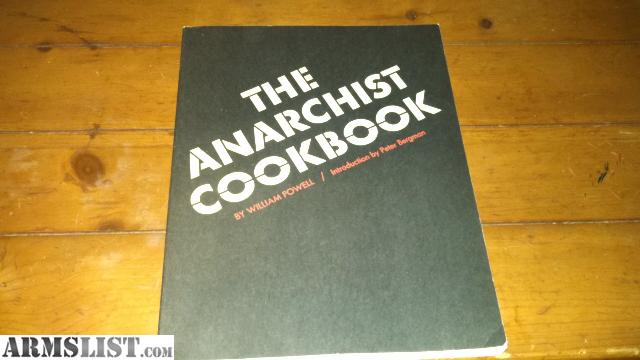 Alrighty then! Lemme give you the other fake:

Title: Mask of the Shrinking Violet
Subtitle: N/A
Mood: Dramatic, mysterious, a bit melancholic even
Colors: I’m thinking blues, purples, silver and/or gold
Ideas/pics: A blue butterfly mask with swords (or daggers) and violet flowers around or behind it