Time to get schooled in the difference because too many writers don’t know it!

Magic vs Magick – What’s The Difference? - The Embroidered Forest

What is the difference between magic and magick? What is the deal with that ‘K’ and when should you use one or the other?

This is interesting. Very interesting.
I have nothing else to add other than I shall return when more people state their input.

I did not read the posted link… Sorry for that…

But, my first thoughts are here to be held to ransom, and possibly ridicule…

I’m 49 yo, and I see nothing but a “NEW AGE” Spelling of the word “Magic”… Is it some kind of “Thing” that has happened during my time of writing a Fantasy Tale in the mould of what had gone before, when I was an avid child reader of Tolkien and CS Lewis?
I just don’t know if it is an age thing, a new thing, or an unimaginable reinvention of the word Magic…
Like in some new way of saying “Olds” instead of saying “Parents”, or am I really missing something here?
I just don’t know… I’m “Old School” as it would seem…

Wait…I get the feeling this comment was meant for @NotARussianBot instead of me, correct?

At any who would, could, or are in my position of understanding it all…

I like to think that I’m young enough to keep up with modern things, and not get too lost in the advances of Tech, Terminology, and other such things… But Magic being Magick or Magik… I just don’t know…

Magick is an older spelling variation of magic back when you could spell words however you felt like and no dictionaries could stop you.

Too often, modern fantasy writers take elements from occult traditions without understanding them, so you get stories where only women cam be witches and witchcraft is treated like a superpower and not a skill.

The next person who says that witch burnings were only influenced by the fear of powerful women is getting a black eye.

How new age can if it first appeared in the 19th century?

No Black Eye for me then!

I mean, Loki had intercourse with a Dog/Wolf and had an offspring… It was classed as Witchcraft… So yeah, it crosses dynamics of sexual being, and beyond with Sorcery also…

New Age happens on a daily basis these days! lol!

Of course, just look at my name, see how cool it is…

Hmm, what the article said and what I’ve read are different.

I read that “magic” is the thing with tricks and which anyone can learn to do with props. Like the stuff magicians perform. And “magick” is more to do with spells and energy. No trickery.

That’s why I’ve switched all my usages of “magic” to “magick” unless I think the people I’m talking to won’t understand what “magick” is.

It must be different in certain Occult circles, I believe that Old Man Crowley used that distinction as well.

A lot of people can get annoyed by the spelling, though.

That’s cool! I had no idea.

Just thought it was the old spelling of it and those preferred using it.

It is part of the reason

I wasn’t seeing any difference in use until College, and then it was by people who wrote charlitain books back in about 2000 for the spiritual/wiccan section that clearly were disconnected from history with just a casual scraping at the writing to prove it was fairly made up. Can’t even remember the big name that caught flack over that.

So, 20 years later we’re reviving “with a K” to “differentiate from stage trickery” again? Is it done with more credible sources? I mean, the link doesn’t cite anything, just asserts, so I’m not sure what all it’s pulling from to made any discernment over which one to use or if this dragging in a bunch of made up stuff again.

It states that Crowley first used the distinction at the turn if the 20th century, so I don’t think that it dragging it up again. It fluxuates in popularity but it does not truly disappear. So it was not truly revived. 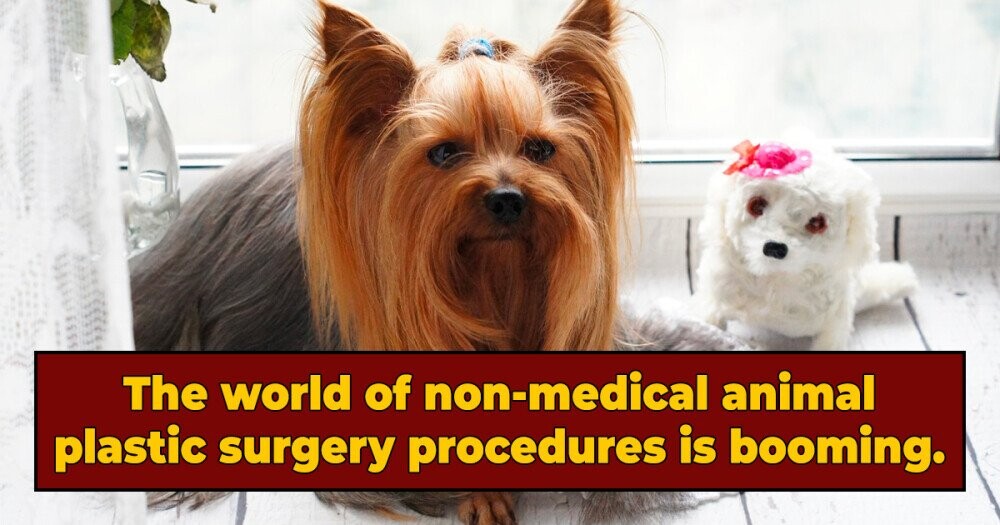 One of humanity's dumbest ideas has jumped species.