Hey friends, my inspo is tingling to try some different and new graphic techniques. But I’ve attempted all my stories over 100 times.

Please send me some fake cover requests. So I can remind myself I’m not good enough to open a shop XD.

I’ll think about banners, but would prefer covers.

Make up your own form please.

Covers done so far in this thread:

Title: A Mist of Mars

Blurb: Scarlet Burrows is a grad student in the science field and is not looking forward to another boring day in the lab. But when a top secret international program calls for her assistance, she soon finds herself among a colorful cast of characters on her way to investigate an unusual phenomenon on Mars. A mist has been discovered and young scientists are gathered to be a part of a mission to find out the source and prove to the world that Mars is, indeed, ready for human occupation. What she and the others find there, is not what either of them expected.

Ideas: Scarlet has red hair and wears a lab coat. She may or may not have glasses on her head. She should be either on Mars, or Mars should be in the background quite up close. A futuristic spaceship should be on the cover as well and the title should be partially faded like it’s in mist.

Anything else: Have fun with this fake 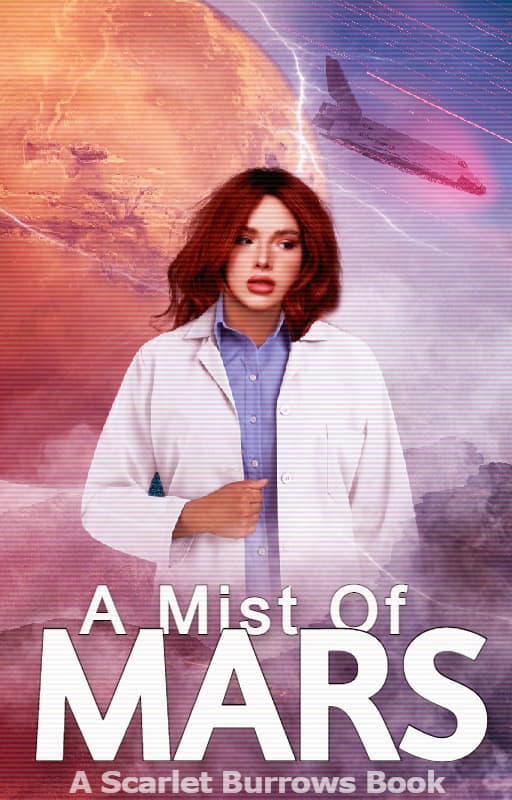 I don’t know if this is what anyone was expecting, I tried darkening it but then I’d lose the color of her hair and it already wasn’t showing red as much as I wanted it to. I’m limited with Pixlr, but I feel like it came out pretty okay considering I haven’t designed in years, and I’ve never done a manip like this before with a different body from the head. Usually, if I couldn’t find the png or face claim I wouldn’t do the cover. So hopefully she doesn’t look too disconnected from her body.

I don’t think I ever got Pixlr to look that good. Do you want another?

Yes please! And thank you! I keep going back and forth on if I hate it or not XD

Summary: Samantha Herald is seventeen and is bullied at school ever since her best friend betrayed her. One day she meets a boy in a similar situation as her…or so she thought. Realizing that everyone around her will take advantage of her, Samantha decides enough is enough and plans to take revenge on the boy that broke her heart and the girl who betrayed her trust. What follows is drama that soon gets out of hand. There’s no going back now as her anger burns.

Ideas: Samantha is a brown-haired high-school girl. The background is a bonfire at the beach. The other people in the background shouldn’t be so clear. I’m thinking of a simple cover.

Idk who this girl is, but here’s Samantha inspo

Oh this one seems harder, but I’ll see if I can come up with something.

I think you can make it happen

Of course, if you find that something else works a lot better, feel free to change it up. Also, you can go ahead and use the Samantha inspo girl on the cover.

Tagline: Beasts From Out of Time

Blurb: An assassin accidentally summons a horde of prehistoric animals while trying to kill the current queen. It’s a tale of betrayal, revenge, and archosaurs. 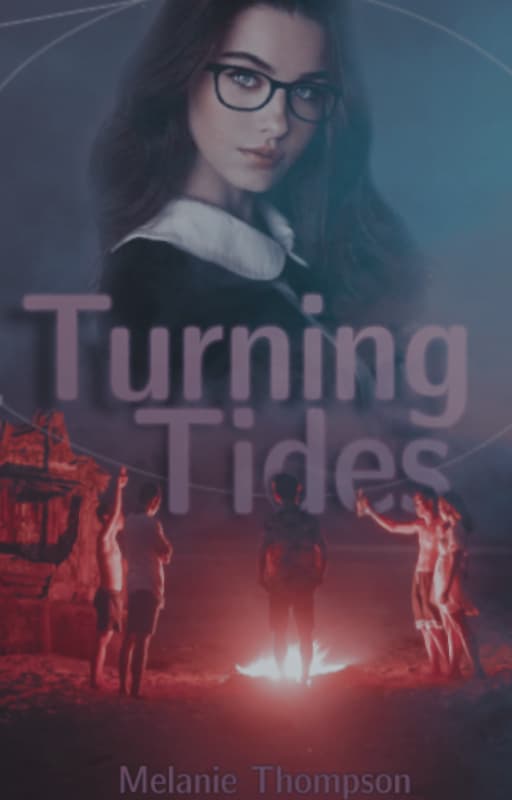 Whoo, The simple cover idea wasn’t working as much for me, but I guess this is more of a simple cover as there’s no major manips. Please let me know what you think.

I’m hoping I didn’t miss anything, but I feel this one is much better and I tried using Photopea this time. (I didn’t know that was a thing until I was looking through random graphic books on wattpad) 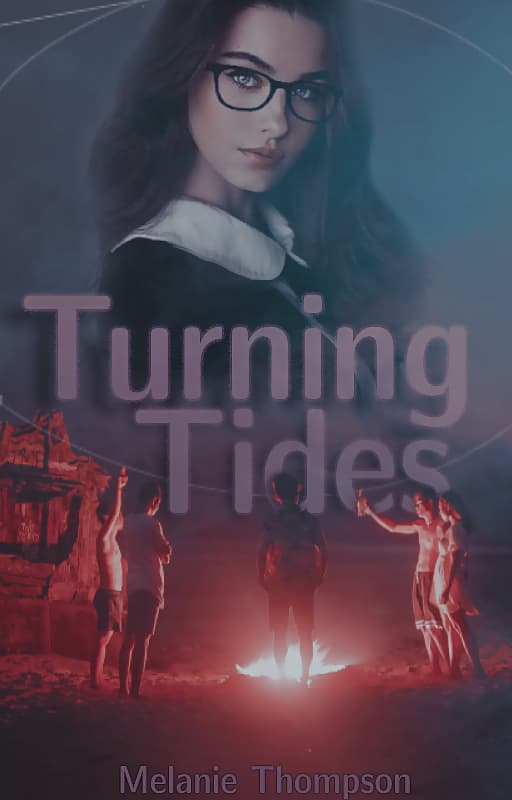 Working on something for this now. Not sure if I’m going to be able to include all of it or most of it, but we will see what I come up with.

I can wait, don’t worry

What kind of prehistoric animals? Like dinosaurs or mammoths XD 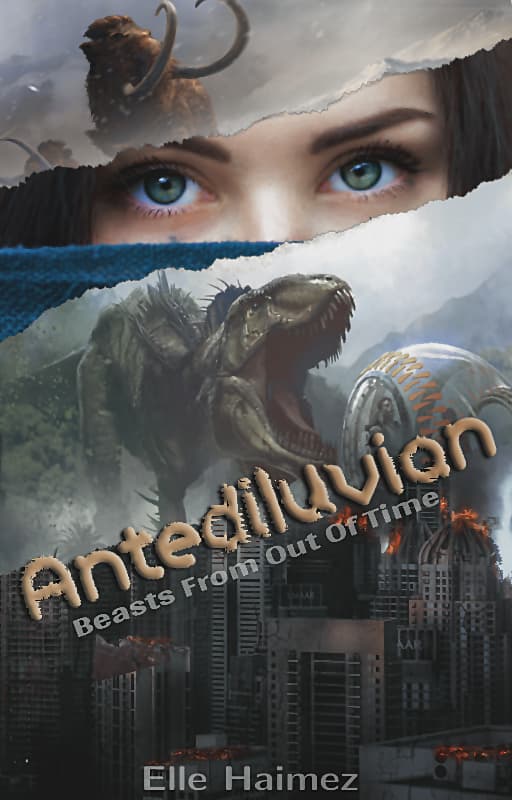 Here it is, please let me know if it’s anything like you thought haha. I guess just your general thoughts. It turned out better than I had expected it to.

Thanks! It’s more epic than I thought!

Those look so cool!

I do like the second one where the title is a bit clearer. Nice job