This is the revival of my old Sims thread, so if you’re thinking this is this déjà vu, it totally is, haha. Sims players can come here to chat about their love of the game… Or talk about their latest Black Widow Challenge, how the cowplant totally ate the kids, or how they (cough cough) removed the ladder from their Sims’ pool… Anyways, let the conversation commence!

Feel free to share your Origin ID for the Sims Gallery, so people can download your creations, name some of your favorite Sims gamers, and tell us what versions of Sims you play. Share why you love the game! 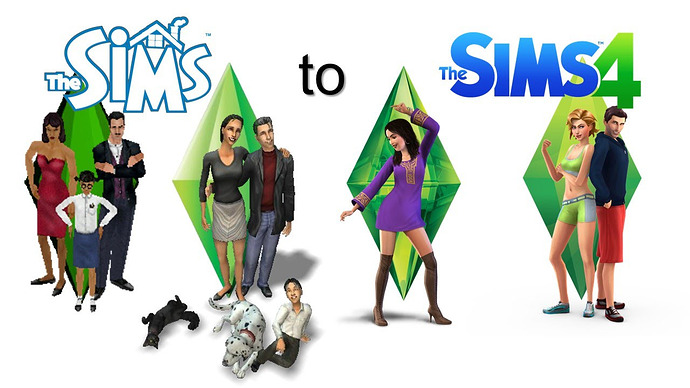 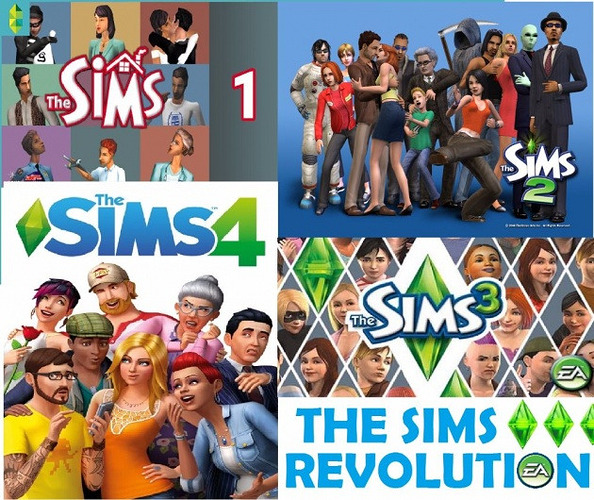 One thing I love about The Sims, especially The Sims 4 CAS is how you can get so specific with your creations - I’ve made myself twice. 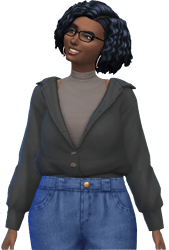 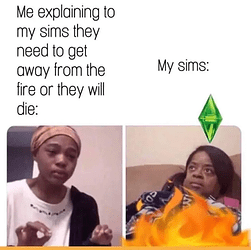 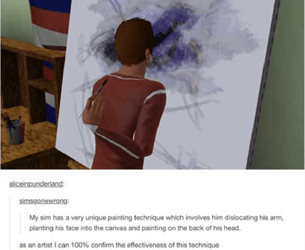 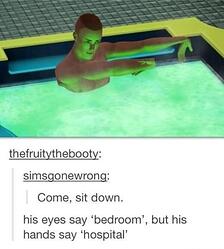 All I know about the Sims is EA milking people’s wallets and the completely ridiculous patch notes that say that students can leave the class if they’re graduating and a fire happens. 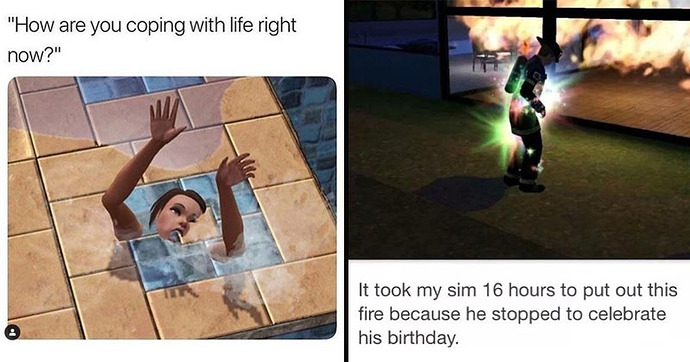 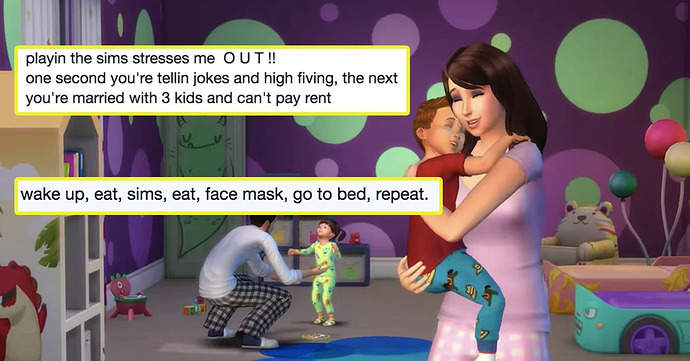 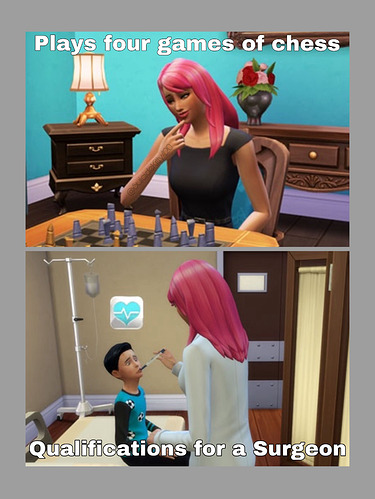 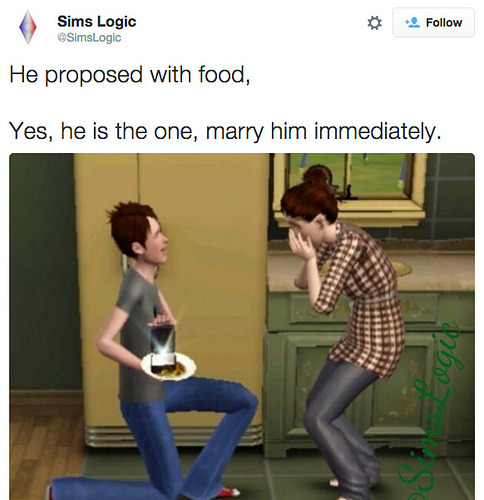 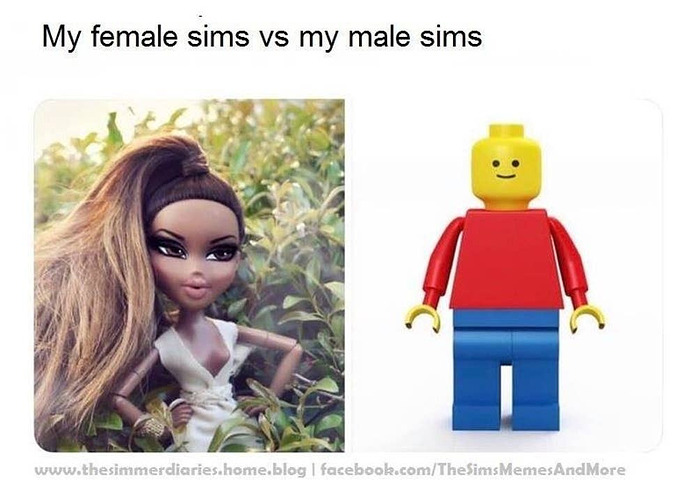 Not even bratz boyz, but lego men!

haha, they did the stretchy hand thing with babies and dogs, too XD. it was so creepy lol.

lol that sounds like sims 3 probably - the college thing XD and yeah they do milk us, but like… i’m dumb enough to keep buying. my god complex demands it xD. 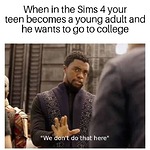 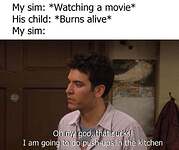 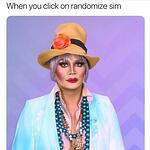 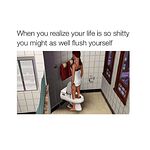 OMG ALL OF THESE! XD

and honestly, that randomize Sim looks better than most i see xD

if you’re thinking this is this déjà vu

That’s absolutely what I was thinking.

haha, yes you were a constant on the old one XD 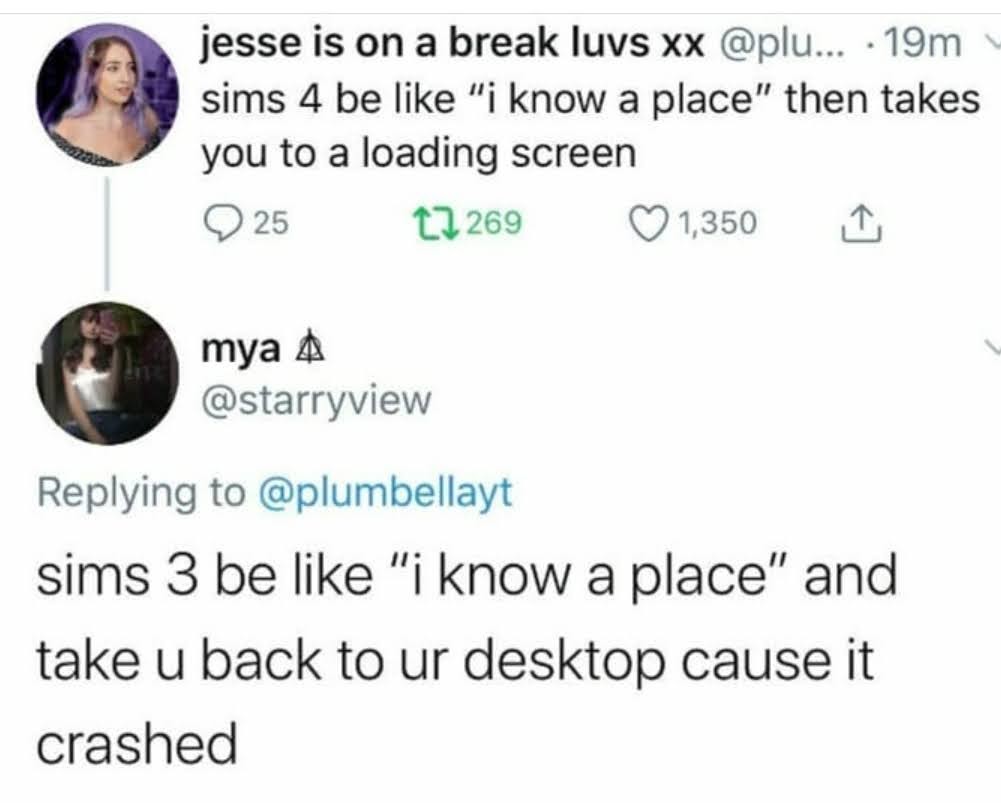 omg Sims 3 was trifling with its crashing! XD

I only play Sims 2. I’ve tried 3 and 4 but they just… aren’t great. Eventually I might have to go to Sims 4 completely, Sims 2 is already completely unstable on new Windows 10

Anyhoo, I want to introduce you to my current family! 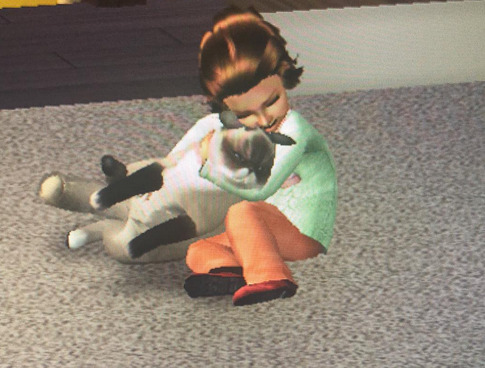 This is the only photo I have for now, but, this is Alistair and Alegra. Alistair is now all grown up, but his mom died when he was at university (I was kinda annoyed, because I was playing him and he was about to get a really good grade for second year) so he moved back in with his dad. His dad passed on shortly after he moved in, so he inherited the house. His adopted sister Lila graduated and moved in with Ali for a little bit. He still currently lives alone, mourning both his parents and Alegra the kitty who he grew up with. He does have a cat called Bruno, though.

I played his family for legit 6 hours last night. He’s abandoned his college lover and focusing on his career as a sports Hall of Famer right now. Lila works in medicine.

Edit: Reading it back it sounds like I killed off his parents for the drama lmao. Nooo. His parents met when they lived in the same apartment block, but their schedules were super conflicting so it took a while for them to get engaged. By the time Ali was a toddler, his mom was already an Elder and his dad was only a few days away, lol.