I love Victorian obsession with societies

and i love the 18th century obsession with vampires

Would it still be disappointing if the love story was a subplot?

After talking it over, I have a much better grasp of what to do with the love story.

It’s an obsession story. The relationship doesn’t work because it was shallow to start with. Love doesn’t triumph in the end because they don’t get over their issues.

However, ending it with just friends is a very mature thing to do and stepping up to be an adult is a big theme of this story.

My stories main story arc is a young woman struggling to be who she’s always wanted to be, instead of who she seams to be and was created to be.

Is it the internal story? I mean, do they get what they need? In other words, did they need a friend to begin with and just used romance as an easy way to get someone in their life? I mean, it could work, but I think if they have chemistry, peeps would expect for them to eventually end up as lovers and if there is no sequel, it will feel like an open ending. Some people do like open endings. I prefer a story that ends in a satisfying way where I feel the resolution.

A real life example of an Eldritch Abomination? What the hell would that even look like, seriously?

Look up cancer cell that have cancer.

That is truly an abomination

That’s a start to something we still can’t understand/comprehend, even if it is a bit small.

Is it the internal story?

I think the main story question can be summarized as “Is he going to be okay after the tragedy?” and I think the ending answers that yes, he will.

More importantly, this answer doesn’t change no matter if I end the romance on love or friendship.

Ending it on friendship changes it to a bittersweet ending because yeah, he’s on the road to better pastures, but he didn’t get everything he wanted and he could really use a life partner to help him through his burdens.

I think if they have chemistry, peeps would expect for them to eventually end up as lovers and if there is no sequel, it will feel like an open ending. Some people do like open endings. I prefer a story that ends in a satisfying way where I feel the resolution.

I am considering a sequel where they’d get a second chance. It would be a couple of years later and she comes back to town and old feelings resurface except he’s in a different/more stable stage of his life so he doesn’t need her as much as he did initially (or so he thinks) so this would be fuel to some nice conflict.

But I agree that if I did the sequel, I would have to end that more happily. At least on hope.

And the girl? Does she need a friend too or does she just accept being friend zoned/wants to wait it out/gets another boyfriend?

She’s the one doing the friend zoning.

She chickens out when things get complicated. But also she has an epiphany that she jumped into it before they had a chance to get to know each other and reality didn’t live up to her expectations.
And her life is complicated already. She doesn’t need the drama that comes with dating someone that isn’t okay.

But in the sequel she’ll regret the decision, will wish that instead they had slowed down. Because the “let’s stay friends” thing doesn’t exactly work out either.

I realized that this is the better option because as I was writing the story climax and I got to the point where their relationship would be decided, i realized that neither of them is really involved for the right reasons. It’s far from an ideal relationship and they’re both too young to make mature wise decisions at this point.

The love story would need more time to… brew, time which is outside of the scope of this one story. And so forcing them to declare love for each other feels fake. They don’t love each other. There was attraction and a few cute moments, but really, it’s been just a few days.

It’s the first test of the relationship and there’s no reason why they would pass.

And that seems to also be a problem I’ll always run into. I tend to write my stories on a very tight timeline. Lots happens in just a few days. And so a love story is always going to be really tricky for me.

Why do I have to be that way?

Sometimes it helps to extend the periods in between scenes to do time skips. I think if you do romance on the side, vs planning it to be a huge part of the story from the start, it ends up being squeezed out. It’s sort of like action and thriller movies, where romance often feels tacked on. I have a couple of stories that are romance-centric, so working through pacing and timeline with nothing else distracting sort of helps later when marrying Romance Beats with Plot Beats. One part of a romance that is easy to lose is that ‘fun and games’ part that builds up chemistry. It’s tempting to only think of meet cute, first kiss, nookie and a wedding, but writing growing courtship and affection and conflict build within it is pretty hard.

Really, the way that people visualize it is conventional, but the way things are described gets off to a better start.

EAs are extradimensional beings, just like “Angels” (which just means messenger, and doesn’t explain the type of being at all).

Anyway, part of what may make “God and Angels” unseeable is the concept of higher dimensions: we have height width depth and time currently. Some of the supposed dimensions run on treating time like height, width, and depth, then treating potential times like heigh, width, and depth. If that’s it, fine, but basic theories is that to fit higher dimensions in our area requires that they be folded gnarly ways that don’t travel a straight line of sight. So, you need more than 2 eyes to see, more than 2 feet to walk, more than 2 wings to fly: you’re navigating dimensional space that may not have cause and effect in play anymore.

On top of that, we are looking at these beings with limited sight: if they have more depth than depth, we still only see depth–so we may not be seeing beings wholly unfolded in our dimension. (A bit like an origami swan should be seen as a sheet of paper.)

But angels are beings that are subject to an absolute monarch in God.

AEs are either fallen angels that are liars (so, same appearance as that stuff, less power than they claim to have) OR they are Gods of different dimensions, so they are even worse than angles on the dimensions and power. The latter is supposed to be Hulk to Thor: 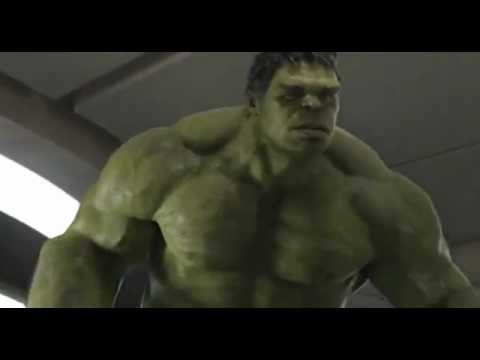 But any which way, the reason that they are unfathomable is because they do with more things than we can. They are a visual graphic that hurts our eyes, makes our brains bleed, gives us seizures. They are thoughts that take a lifetime to grasp.

Most simply, they are ways to think about God while denying Godhood. A mental exercise to ignore the concept of morality yet explore power beyond power.

Are cancer cells that get cancer like gods of our dimensions? 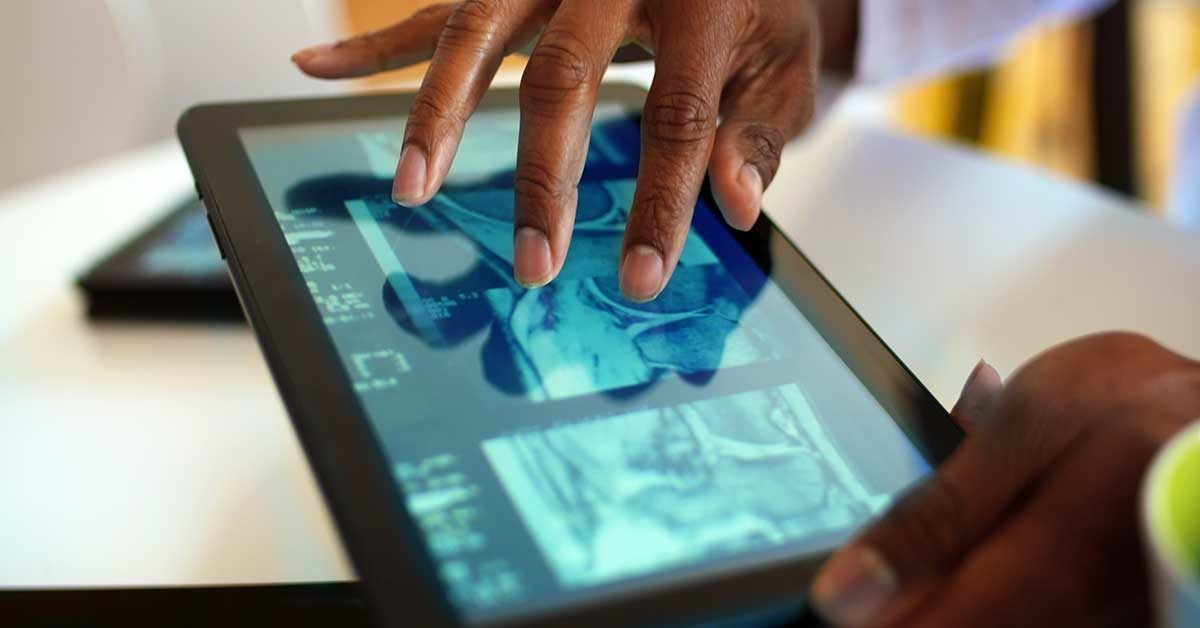 A teratoma is a rare type of tumor that can contain fully developed tissues and organs, including hair, teeth, muscle, and bone. They’re most common in the tailbone, ovaries, and testicles. Teratomas are rare and usually benign. Treatments for...