Vi is the kinda person who doesn’t deserve anyone to be around her. Jinx is unbearable too in her own way.

I don’t like the way that Western media corps portray mental health at all. And how it has to be tragic and how likable the characters are and how they actually make them mentally ill with tragic backstories to force us to sympathize with them.

Kaiji is more than just the main character and his bs. It’s a study into gambling and how far people will actually go to get money. And how far they will go to pay off their debts. It’s not just about “the self”, and “conquering your own fears” but it also reveals the flaws in the system overall.

I can’t help but feel sorry for Kaiji, he has nobody to support him and isn’t able to recognize his self-destruction as harmfil

Just for anyone who needs it 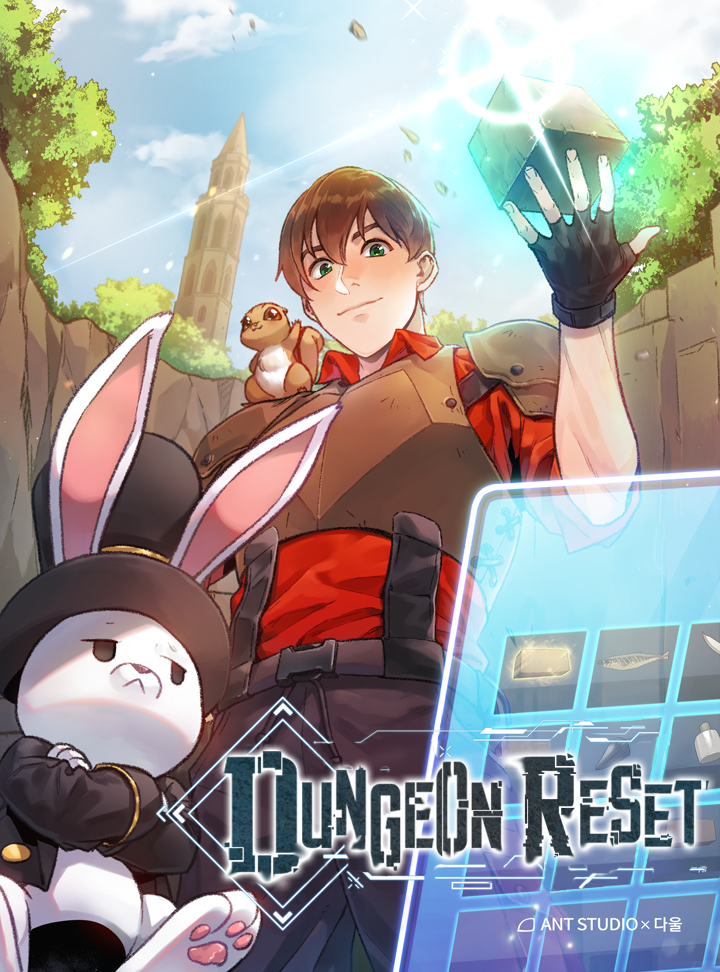 Once a Dungeon has been explored and its traps were activated, it resets itself for the next ‘users’. But those resets don’t apply to me?! The only

I don’t know what it is with the MC, but the dude makes almost OCD into a virtue. This is an “on the spectrum” character without ever being labeled that–which may be a better way to write such things. Don’t really know.

There really aren’t a lot of explicitly Autistic characters outside of stories about Autism. Like @JohnnyTuturro said about mental illness in stories, the trait defines the character rather than being just one aspect.

the MC of Boo by Neil Smith is autistic and it never says it once in the book.

also Donatello in the new TMNT is confirmed autistic. Temperence Brennan from Bones was based on autistic women (she would have been confirmed if not for the fact that it’s an older show and the upper tv mucky mucks thought the word autism would scare viewers away). Zack Addy from Bones is probably on the spectrum too tbh. Also probably the mc of Scorpion, not that i could FIND THE DAMN SHOW TO WATCH IT

that’s just off the top of my head. autistic rep has been getting increasingly more common, way beyond the occasional nonverbal eye-contact-allergic math genius side characters.

Well, this guy does “in his own little world” to a whole new level. There’s just traits that could go that way, you know?

My Battle Cats invaded “India” on their quest to conquer the world! PONOS | The Battle Cats #battlecats

@Novel_Worm If you see a white cat with two story tall legs walking around India, know that I sent them. 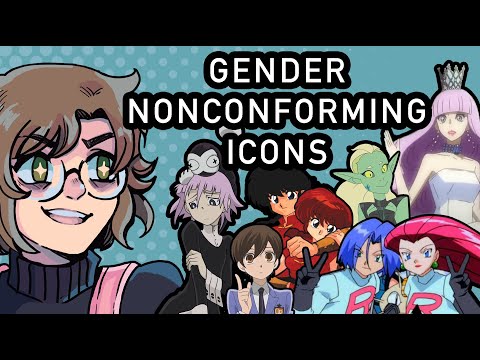 @J.L.O I think it is time for you to have some stale oatmeal to answer the question we al
seek: Is Kaiji Itou gender nonconforming?

I get that (and I’ve had 2022 in my mind), but I meant more in the sense of how you feel about the world around you and the age of the media you consume.

I get that (and I’ve had 2022 in my mind), but I meant more in the sense of how you feel about the world around you and the age of the media you consume.

Yeah I am 27 going on 72 in today’s world. I can’t keep up with the latest news and pop culture fads. I feel like a dinosaur.

I love old movies! In fact, I like a lot of silent movies. And I still have the original x-box console. My favorite games are Sudeki and Munch’s Oddysee, which came out in 2001 or so iirc. ¯\_(ﭢ)_/¯ 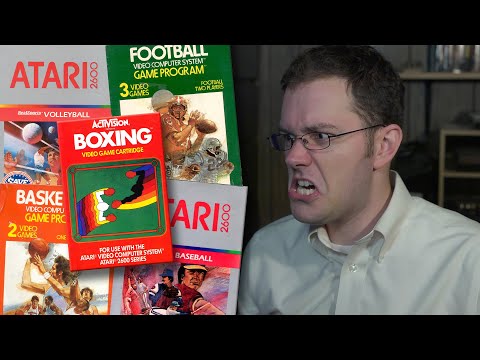 His idea of upgrading his phone is going from wall mounted to rotary.

Enh, he’s an Asian dude with a mullet. The 80s called and they want their Bill&Ted ripoff back.

Having a mullet isn’t really gender-nonconforming either

While everyone had them and it was a whole family affair, it stuck with males longer.

Ewlly a lot fo 5his stuff just baffles me on occasion because things are labeled gendered when they are just things. 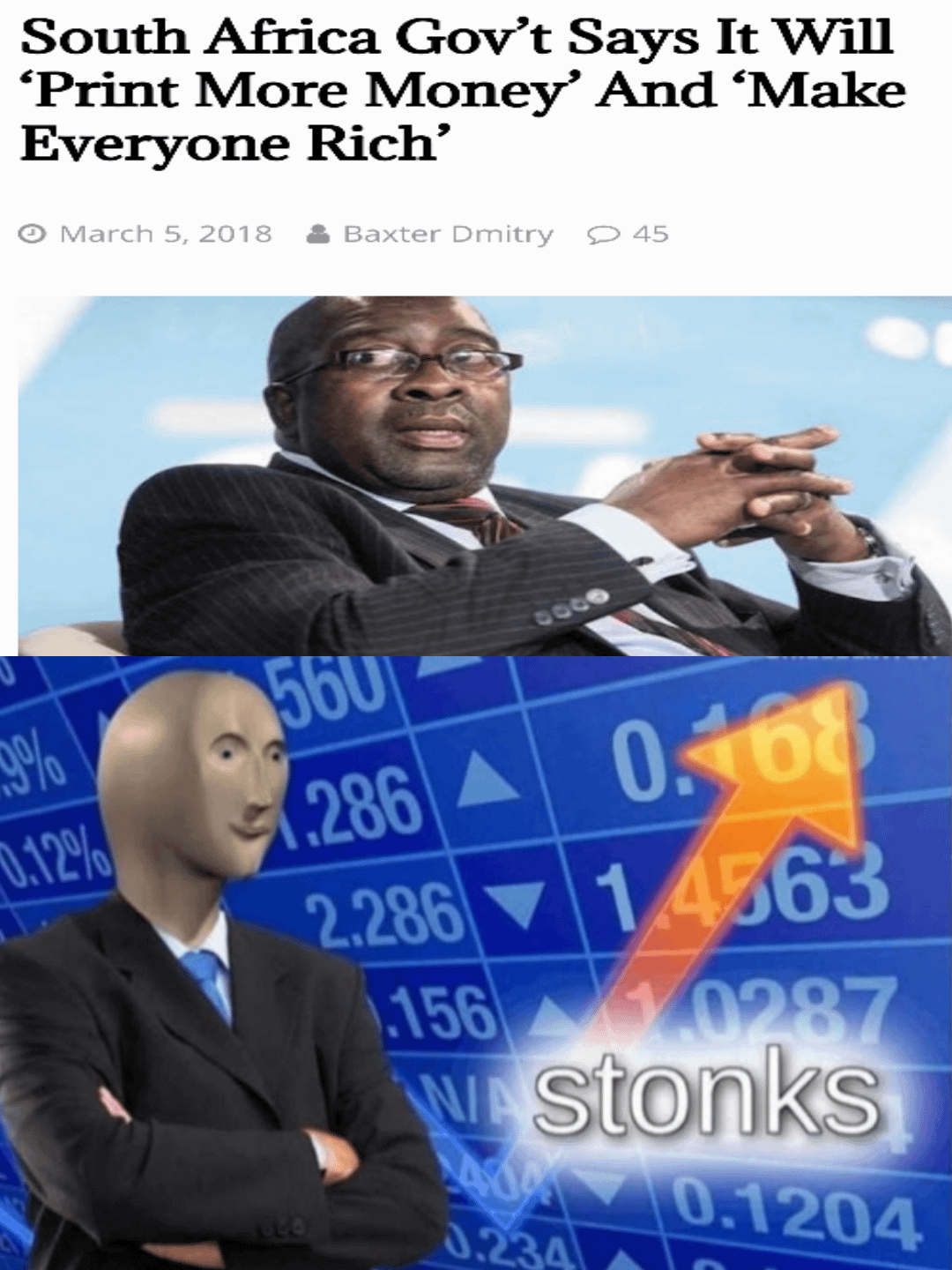