What kinds of things creep you out? [real world or in fiction]

Reading Mexican Gothic, apparently it’s supposed to be creepy. Either it’s actually not as creepy as people say it is, or my creepy-tolerance is really high. Idk about you, but fungus is not creepy. I think it’s a well-written book, but not as creepy as I had been expecting it to be.

Then I wondered, well, if not that, what is creepy to me? Creepy can leak into the gore section.

If there’s a detailed description of how a person’s stomach is sliced open with a knife but somehow they are still moving and alive with maggots crawling in the raw cavities and folds of bloody tissue, and then a spider emerges from the guts, dripping with blood, and crawls out…then yes, I would hold my stomach during those scenes, creeped out. Sorry if I creeped you out

What creeps you out other than insects? I think insects coming out of places they’re not supposed to creeps most people out. But what else?

Dead things. Graves, cemeteries, morgues, dead bodies in general. My worst nightmares involve those things—literally, I’ve recently had a nightmare involving cemeteries and dead bodies—and they just creep me out a lot. Funnily enough, my mind likes to linger on this one scene involving a funeral, so idk???

Abandoned places also creep me out, I guess. Sometimes when I pass by a place that’s clearly abandoned, I wonder what’s lurking over there. Is it just abandoned? Is it haunted? Are there secret experiments or other sinister things being conducted at that site? It’s also a bit creepier if it’s in a city, because it just looks so dead compared to the lively area around it.

If there’s a detailed description of how a person’s stomach is sliced open with a knife but somehow they are still moving and alive with maggots crawling in the raw cavities and folds of bloody tissue, and then a spider emerges from the guts, dripping with blood, and crawls out…then yes, I would hold my stomach during those scenes, creeped out. Sorry if I creeped you out

Now I want to read this scene…

I find stuff like that gruesome but awesome. Haha

Well yes, insects and insects coming out of something like a broken doll or moldy food is creepy. That reminds me of a time when I bought dog food and started pouring it out and a bunch of crickets (alive) came out of it… I was freaking out.

Other things that creep me out?

Would you say you’re creeped out by abandoned places, but still willing to explore if the opportunity came around?

Oh no, I would rather turn my back and run in the other direction

So, a motel in the middle of nowhere with one room occupied by dolls and with a hunted animal on the wall will be triple the creep?

There’s different levels of this: intellectual and emotional, for example. There’s things that are logically revolting: most things that get labeled triggering are plain creepy things that people shouldn’t have to endure.

And I’ll write some of that being intellectually disgusted with it, especially if I have to dwell there for ages to write it out.(Sometimes the most carefully handled scene takes a while, where you’re stuck thinking it out. It can be a bit like selling your soul.)

But emotionally creepy is different: it’s often something that is intellectually creepy, but not always. This is where you’re squirming because you’d like to crawl backwards out your chair to get away from this thing. It freaks you out. It might scare you. It reminds me of Pet Cemetery. Nothing wrong with resurrection, intellectually, but the twists Stephen King put to that is mentally disgusting and I’d like to not experience that again.

But I was very young when I read it. I might reread it and not be creeped out, being older.

I thought I was going to regret looking at it. Not as bad as I thought it would be

Rushtown ET is an abomination 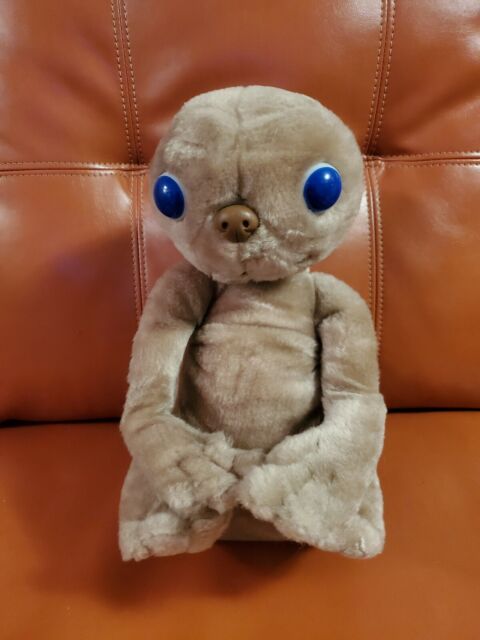 Oh, come on, parasites like tapeworms are where humans grow their own butt-flagellum . It’s almost evolutionary.

They are still creepy.

Look, my dad had a habit of teasing his kids. Swiped his son’s ramen. Dad and I aren’t particularly visual, but we started talking about how ramen looked like a mass of wriggling tapeworms and he just handed it back and walked out, trying not to gag. He never had that thought before and he couldn’t adjust.

If the lighting was a little bit darker then yes. But in really good lighting like that? Meh, just weird-looking. Hasn’t crossed into the threshold of creepy.

My sister and I used to pretend we were aliens that only ate bugs and inedible nature things. Long noodles were worms, shell noodles were beetles, and rice was ant eggs

in real life the feeling of my own body hair moving freaks me the fuck out. particularly my eyebrows.

in less real life the lady on the ceiling stuck with me more than any other horror story i’ve ever read or heard for some forsaken reason and i still have moments where i refuse to look up.

My you get brother was excited to actually get to order eggs this way:

“I wish to devour the unborn!”